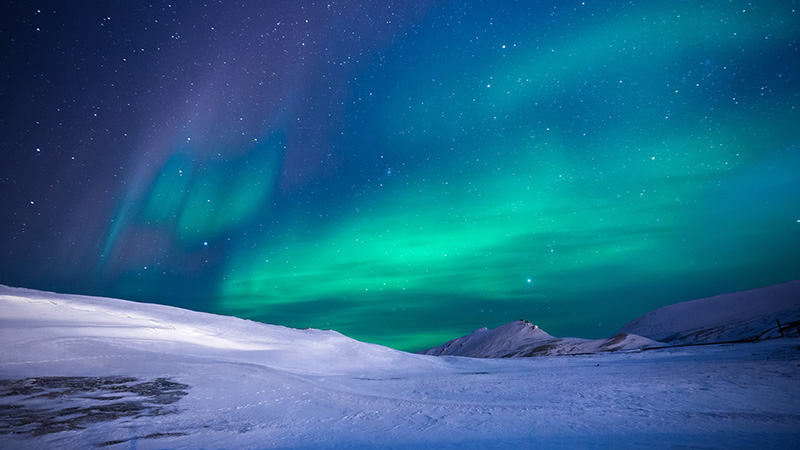 The HAARP project can create Auroras in the atmosphere (Pic: Pixabay)

“It strikes the upper atmosphere with a focused and steerable electromagnetic beam,” said Dave in quotes reported by the Business Standard.

“HAARP is an advanced model of a super powerful ionospheric heater which may cause the globe to warm and have a global warming effect.”

Dave was responding to a question in India’s parliament related to the High Frequency Active Auroral Research Program (HAARP), run by the US military until late 2015.

Costing US $300 million to build, HAARP’s 180 antennas send high frequency radio waves into the ionosphere, over 100 miles above the Earth.

Powered by four diesel engines, its energy can create auroras in the atmosphere. Scientists say it has been used to help improve satellite communication and navigation systems.

In 2008, researchers detected a radar echo from the moon. In 2013 the US Naval Research Laboratory announced it had created artificial plasma balls through HAARP transmissions, which could potentially be used to reflect radio waves.

Wider conspiracies abound. Some say it can change the weather, others suggest it could be deployed as a form of mind control. Another theory links HAARP to caribou that walk backwards.

Still, evidence these are accurate appears thin. Dennis Papadopoulos, a scientist at the University of Maryland joked in 2014 they’d “patent it and sell it to Wall Street” if it had secret powers.

The military announced HAARP’s closure in late 2015, before agreeing to hand it over to the University of Alaska.