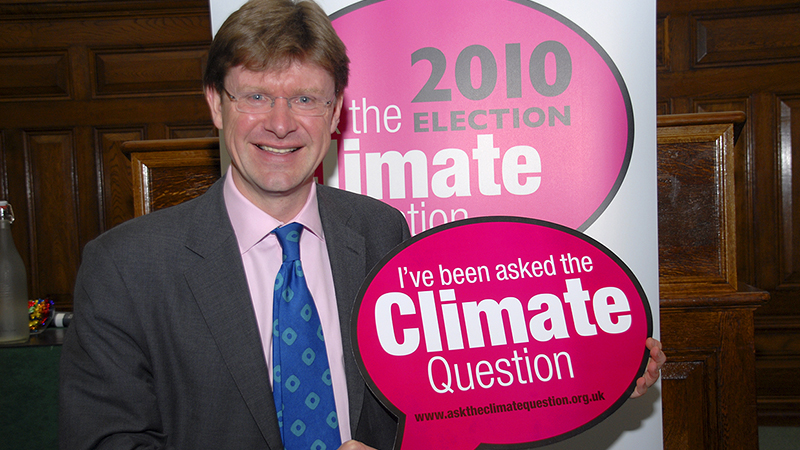 For the last eight years 3 Whitehall Place has been home to the Department for Energy and Climate Change, arguably the British ministry with closest ties to the European Union.

Since its creation in 2008, DECC officials worked with the EU to negotiate a global deal to cut greenhouse gas emissions, a goal realised last December in Paris.

Those are mere memories now. In a ruthless move a day after assuming office, UK prime minister Theresa May closed DECC, with a Brexit ministry set to take its former offices.

Climate and energy will merge with what was the business brief in a new energy and industry department run by Greg Clark, formerly minister for local government.

Views on Clark appear generally positive; less so the fact “climate change” has been erased from the name of the new department, which will host the UK’s team of UN climate negotiators. 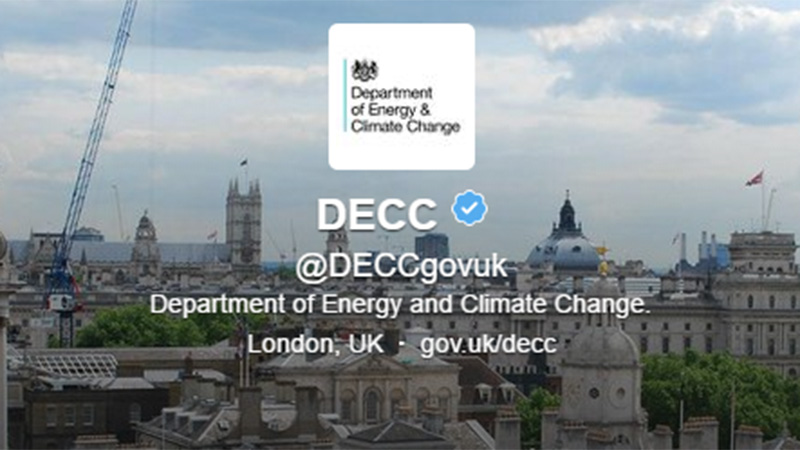 The new secretary of state addressed officials in DECC at 5pm on Thursday, speaking of his desire to deliver “affordable” clean energy and tackle global warming.

“Bringing climate under the roof of the whole economy makes sense,” he added.

Ruth Davis, an associate at the E3G think tank described Clark as “extremely sensible” and someone who “gets climate change” from his time as shadow climate minister from 2008-2010.

Sector insiders say Clark was the brains behind a push for a carbon floor price ahead of the 2010 election, a policy ultimately implemented by the government.

Matthew Spencer, head of the influential Green Alliance, said Clark would be a “tough and effective advocate”.

While relaxed about the loss of “climate” from the departmental title, he urged May to demonstrate a green commitment she has so far only given to MPs in private.

“We will need strong reassurance from the PM that climate change remains a strategy priority and that being a leader is an objective of her government,” he said.

Others reacted with outrage at the axing of the department, which when created was a signal of the then Labour government’s intent to make the green economy a priority.

“It is plain stupid… matters because departments shape priorities,” tweeted former Labour leader Ed Miliband, who was the first DECC secretary of state in 2008.

Chris Huhne, UK climate chief from 2010 to 2012 under the Liberal-Conservative coalition, told Climate Home the news was “very bad for British climate policy – it will now play second fiddle to business interests”.

“It goes against the trend internationally, where all countries have started to create a department along similar lines… it’s a great shame.”

The disappearance of DECC would leave the weekly Cabinet meeting with one fewer environmental voice, which he added would have longer term impacts on policymaking.

“In this context, I am astonished at the Prime Minister’s decision to abolish DECC,” he said in a statement.

The new department will face a series of immediate challenges at a time of huge economic and diplomatic uncertainty for the UK.

For one, it needs to deliver a carbon cutting plan by the end of 2016 and work out how to restructure energy and climate links with the European Commission.

According to officials, little to no planning on this was done ahead of the Brexit vote, leaving a mountain of questions but few answers.

The UK was counted under the EU contribution to the Paris climate pact. It may now need to deliver a separate climate plan to the UN.

In any case, the government is under pressure to ratify the Paris Agreement in good time.

Officials will have to cooperate with the environment department – now headed up by former DECC minister and Brexit campaigner Andrea Leadsom – to improve climate resilience planning.

On Tuesday, government advisers at the Committee on Climate Change (CCC) warned in a damning report that the UK was not prepared for future extreme weather linked to global warming.

In a statement Sam Fankhauser, LSE professor and advisor to the CCC, said the new administration and department had no time to lose.

“I expect the Government to continue strong progress on the transition to a low-carbon economy, contributing to innovation, creativity and growth, and building on the 17.4% reduction in annual emissions that has been achieved since 2010,” he said.