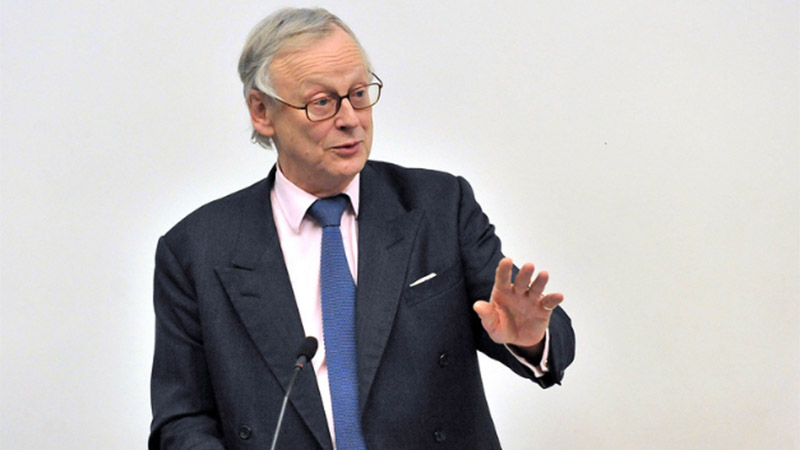 Lord Deben said the Brexit vote on 23 June had empowered what he termed an “unpleasant group of politicians” who saw it as a “first step” to cutting green regulations.

“We will be faced by a concerted very well-funded series of attempts to reduce protection of environment and workers’ rights and we are going to have to have to fight it,” he said an event hosted by the Aldersgate Group.

UK secretary of state for the environment from 1993 to 1997, Deben compared some of those advocating for a split with Europe to supporters of fascism in the 1930s.

“I would remind everyone that fascism through the wars was called National Socialism,” he said.

“Both those words can be applied to quite a lot of the political discussions we have had… but we are too polite to say it.”

But he warned of a “crisis of communication” in the environmental sector, and urged businesses to speak to their MPs about the risks of climate change and underline their concerns.

“I don’t think any country did more to deliver the Paris climate agreement,” he told the same meeting. Countries respected the UK as a climate leader as it had “deep pockets,” he added.

Earlier this week, former chancellor Lord Lawson told a meeting of climate sceptics in Parliament he was confident a new British government would review its carbon cutting policies.

The 2008 Climate Change Act was a “huge, massive, self-inflicted wound,” he said at an event hosted by the Global Warming Policy Foundation.