A vote to leave the EU has left many distraught, but the underlying fundamentals of the low carbon economy are strong, argues E3G director Jonathan Gaventa 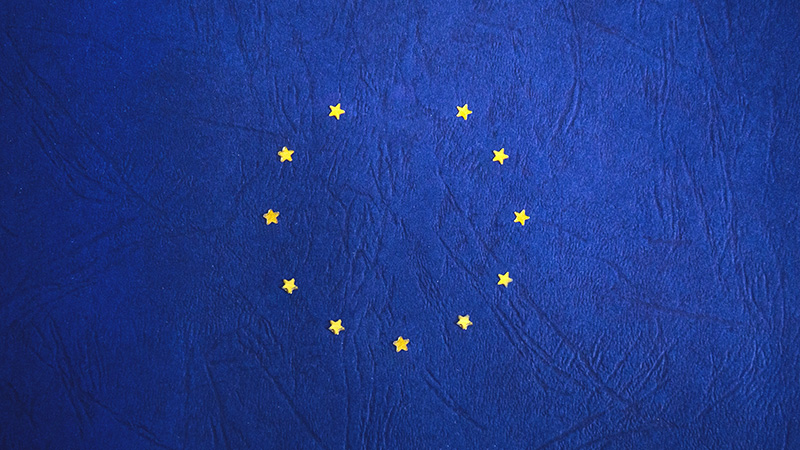 Viewed purely through the lens of climate change, the UK’s vote to leave the EU feels like an act of outright vandalism.

Yet despite the mess the Brexit vote leaves behind, the fundamental direction of travel for the transition to a low carbon economy remains largely unchanged.

In an interdependent world, modern problems are fundamentally cross-border.

The EU has been an extraordinarily useful architecture for enabling effective cooperation across borders, whether on leading international climate change diplomacy, researching and deploying clean energy technologies, or building out the smart and integrated infrastructure needed for a decarbonised energy system to work.

It inevitably feels like the Brexit vote is a blow to multilateralism, even though the root causes for the vote lie elsewhere.

What comes next will be years of negotiations. The UK’s energy system, climate regime and environmental policies are deeply intertwined with that of the EU, and the process of separation will inevitably be complicated.

Yet climate and energy issues barely featured in the campaign and there is no political mandate for a change in policy.

The core task for now for political leaders and civil society in both the UK and EU is to ensure that the new arrangements are at least as robust and effective as before, if not more so.

Beyond this, however, the underlying drivers for the UK and EU low carbon transition remain the same:

-While the UK may have lurched into constitutional crisis, this does not lessen the urgency of the global climate crisis. 2016 is the hottest year ever, with a string of climate-related disasters continuing to unfold. Climate politics across the world are increasingly driven by events. While in the near term there may be less space in the headlines to report the shattering of one climate record after another, these events will continue to strengthen pressure for climate change action and resilience.

-While the UK may be entering a period of economic turmoil after the vote, this does not change the fundamental economic drivers for the energy transition. In turbulent times, the focus on ensuring continued investment and job creation becomes stronger, not weaker.

-The UK and countries across the EU were already beginning to eye up the considerable global economic opportunities from low carbon technologies as costs fall and countries across the world restructure their energy systems following the Paris Agreement – and the need for European competitiveness in this sector is becoming even stronger. Clean energy infrastructure has already been a core focus of the EU’s Investment Plan. As efforts focus on ensuring investment continues to flow, clean energy is likely to be a core focus of renewed stimulus measures and financing initiatives both in the UK and EU.

-And while the UK and EU policy landscape is being shaken up across a whole range of issues, some of the core policy arrangements for climate and energy in the UK and EU are left relatively unchallenged. The UK’s climate policy has been driven much more strongly by the domestic Climate Change Act than by EU policy initiatives, and this does not change. While the EU’s 2020 target was a major catalyst for investment, the 2030 EU target is not nationally binding – so current UK renewable energy investment is already being driven by the underlying need for clean energy in the UK rather than EU policy.

The UK and other national governments in the EU are signatories to the Paris Agreement both individually and as members of the European Union.

The exit negotiations with the UK do not change the EU’s interest in ratifying the Paris Agreement quickly so as to continue to be able to shape climate policy internationally.

The market and political uncertainty unleashed by the Brexit vote may have repercussions for the UK and EU policy landscape on climate and energy for years to come.

But amidst the turmoil at the top, the deeper currents of change driving the transition in the UK, EU and globally are unlikely to diminish.