In climate change circles as for the Brexit battle, misinformation must be challenged 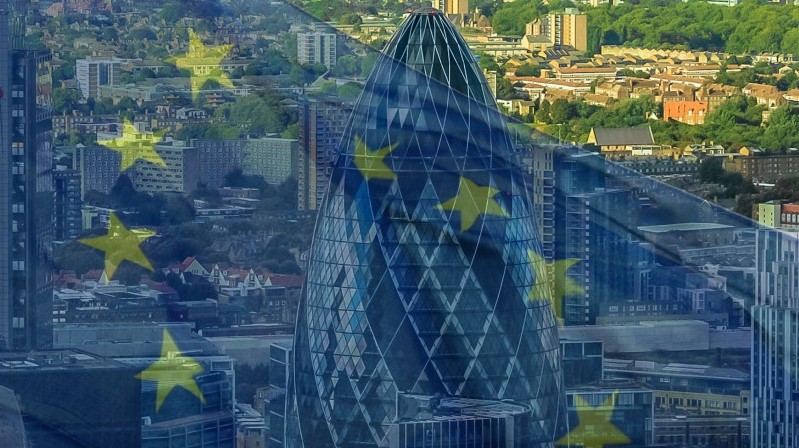 A lot of people have been shocked by disinformation in the EU Referendum campaign. In the climate change debate, we’re used to it.

In the last few days, attention has been paid to the accuracy of arguments made by campaigners on both sides of the debate – but particularly the Leave campaign.

A number of bloggers have spent impressive portions of their lives fact-checking the claims made and found a lot of statistics wanting.

Leave’s central claim – that Britain sends £350 million a week to the EU – ignored all the money we get back again, and was pretty thoroughly debunked by everyone (even the Daily Telegraph). The UK Statistics Authority asked the Leave campaign to stop using the figure – twice. But it continued to appear regardless, even remaining inscribed on the side of its battle bus.

Other tropes about the likelihood that Turkey will join the EU, or the possibility that anyone is going to create an EU army, kept popping up despite being deeply unlikely.

It all feels rather familiar. I spent three years fact-checking the climate change and energy debate as a writer for Carbon Brief.

In our debut energy factcheck, back in 2011, a Daily Mail front page story claiming that ‘green taxes’ would raise UK energy bills by £200 turned out to be based on a misrepresentation of an out-of-date report.

We complained to the (then) Press Complaints Commission, and got a correction printed. The claim kept reappearing in the paper, so we kept complaining. In the end, the Mail group printed three corrections to the figure.

That set the tone. On a Monday morning, we would sit surrounded by the Sunday papers wondering which inaccurate article to start on first.

We fact-checked newspaper articles that used recent climate research to claim it wasn’t happening; or that conflated the cost of all energy infrastructure with wind farms; that bumped up the cost of renewable subsidies with a bit of dodgy maths; that twisted scientific research to climate change is all a ‘green con’.

I’ve left Carbon Brief now, but it continues the work – recently looking, for example, at claims that the crisis in the steel industry was caused by ‘green taxes’ adding to energy costs (they weren’t).

When faced with the combined might of the International Monetary Fund, the World Bank, the Institute for Fiscal Studies and sundry others warning that leaving the EU is likely to be economically damaging, Michael Gove fell back on arguing that “people in this country have had enough of experts”.

That sounded like something I’d heard before, too. When backed into a corner by the weight of evidence on climate change, climate skeptic campaigners fall back on attacking the legitimacy of the experts – as climate scientists who have dared to step into the public domain know to their cost. If you are surrounded by disagreeing experts on all sides, the only way out is to attack them.

It’s perhaps not that surprising that there’s a crossover in tactics. As numerous others have pointed out, there’s also quite a crossover in personnel between key political figures in the Leave campaign and climate skepticism.

Notably Lord Lawson, chair of the climate skeptic Global Warming Policy Foundation, was initially chair of the Vote Leave campaign. Boris Johnson and Michael Gove have both flirted with climate skepticism – and other political figures like Owen Paterson promoted it more actively.

While not often the source of dodgy media claims (that honour usually belongs to one of a number of thinktanks) politicians are often happy to use them once they are in the public domain.

Some of these politicians may have been infected with the view that perhaps it doesn’t matter too much if your figures are out of whack, so long as you don’t look too carefully at where they came from.

Once the figures are out there, fact-checking where they went wrong can be a pretty geeky activity. In my own experience, it often involved persuading press officers that yes, I really did want to see the third column of Annex 4, table 3.

The answer is not always a simple case of right and wrong. Often claims are overstated, or only true in particular circumstances, or under a particularly gloomy scenario. But that nuance often gets lost in the public conversation – and if often gets lost deliberately.

In the climate change debate, we’ve got used to misrepresentation – almost too used to it. I think it is has got better in recent years. But we’re not shocked when we see a wildly misleading newspaper article. Perhaps we should be.

Robin Webster is a freelance environmental researcher and writer