What difference can half a degree make?

Quite a lot, actually, according to research published in Earth System Dynamics on Thursday.

In the broadest study of its kind, European scientists compared the impacts of 2C global warming to 1.5C.

The first has long been seen as the danger threshold for climate change. The second was agreed as a tougher limit to aim for in December’s Paris deal.

As national leaders head to New York to sign the pact, here are five reasons that distinction matters.

As oceans get warmer and glaciers melt into the sea, the waves are rising. How fast is still uncertain.

If temperature increase is held to 2C above pre-industrial times, researchers estimate seas will rise half a metre by 2100. Stabilising at 1.5C could knock nearly 10cm off that, they project.

Either way, it won’t stop there. Destabilised polar ice sheets are expected to continue pushing up water levels for centuries.

But a tougher curb on greenhouse gases would buy time for small islanders and coastal megacities like Shanghai to adapt. 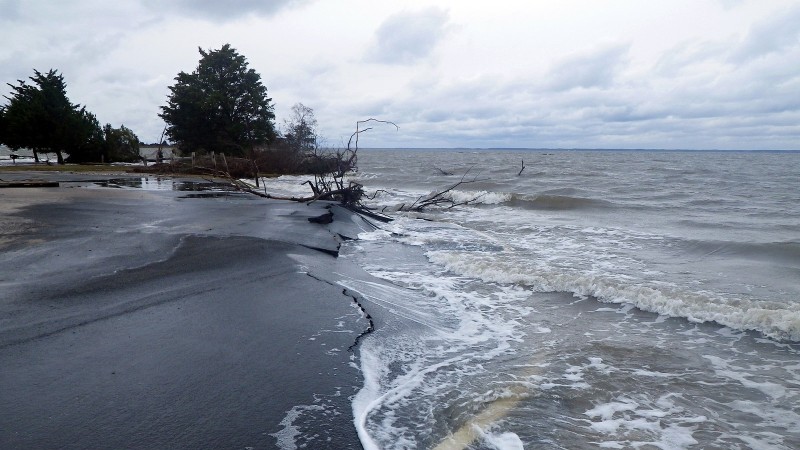 Some parts of the world, mainly sub-tropical regions, are getting drier.

The effect is most pronounced in the Mediterranean. Freshwater availability is expected to shrink 9% from late 20th century levels at 1.5C. That nearly doubles, to 17%, with 2C warming. 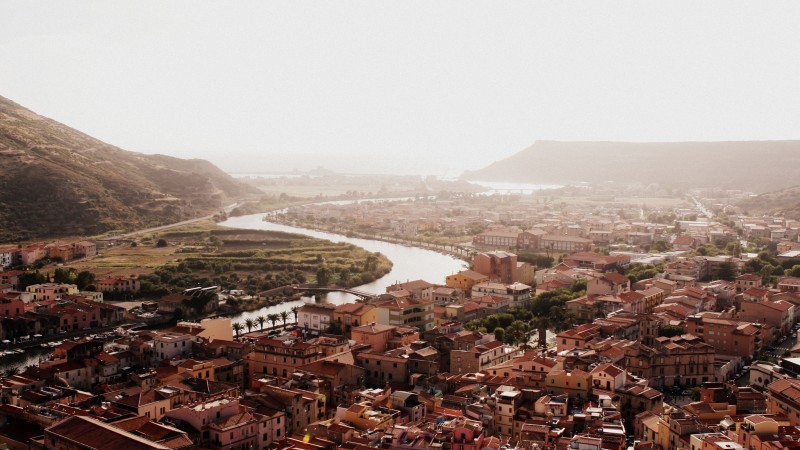 When it comes to crop yields, the picture is complicated by the impact of heightened carbon dioxide levels on plant growth. At high latitudes, some regions could even benefit from increased production. 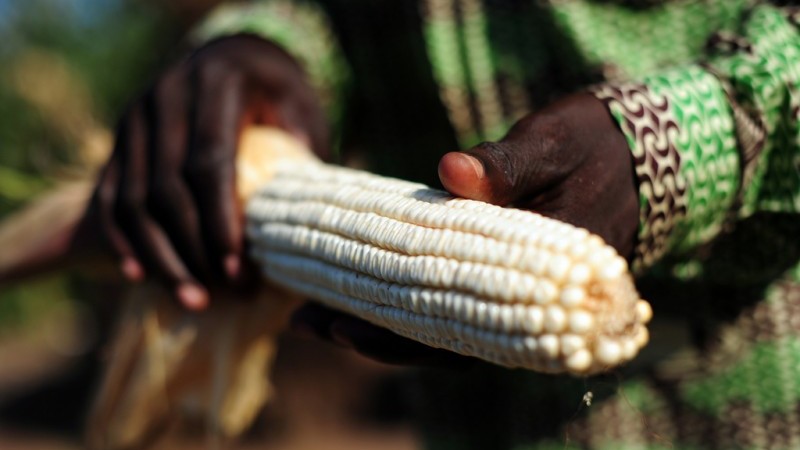 Maize yields will be affected by rising temperatures (Neil Palmer/CIAT)

This is perhaps where the difference is starkest.

Coral reefs and the vibrant ecosystems they support are already under stress at around 1C of global warming.

This week, underwater surveys showed 93% of Australia’s Great Barrier Reef has bleached. An El Nino weather system has worsened the underlying warming trend to cause only the third global mass die-off on record.

A 2C temperature rise puts “virtually all of these ecosystems at risk of severe degradation” by the end of the century. This is limited to 70% under a 1.5C scenario, allowing for some tropical reefs to survive and adapt. 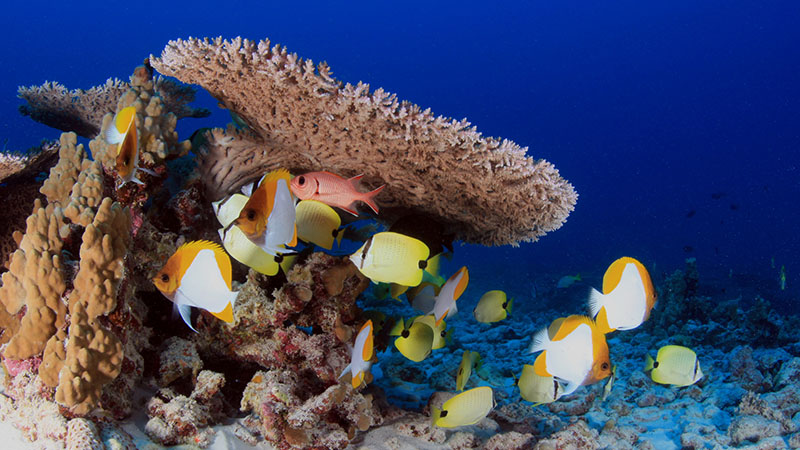 Not everywhere will warm at the same pace. The tropics is primed for heatwaves that last 50% longer in a 2C world compared to 1.5C. 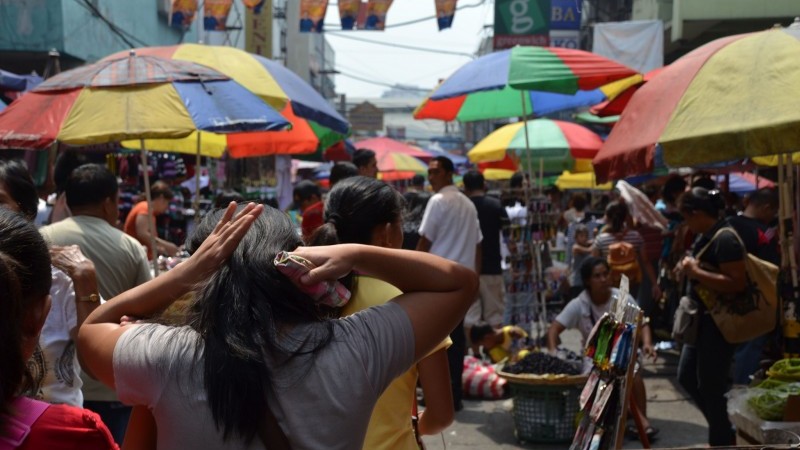 Tropical countries are in for longer heatwaves (Flickr/shankar s.)