COMMENT: There won’t be a strong, coherent European response to Paris in the next few months – that’s down to Brussels fears of antagonising Poland 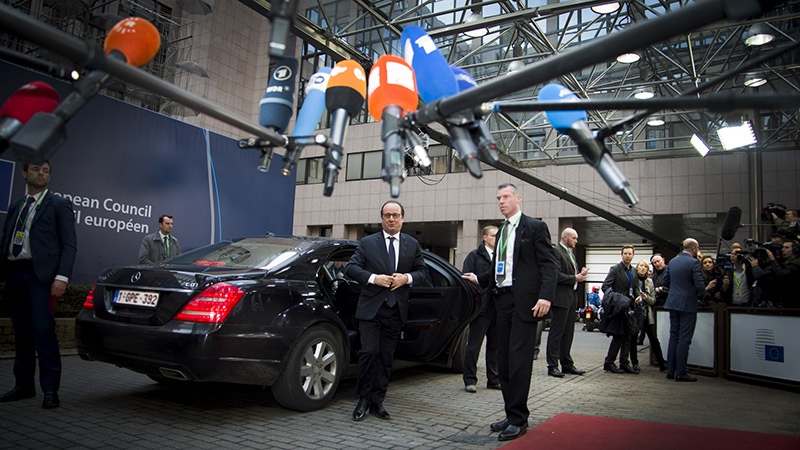 As European Heads of State meet in Brussels this week, there’s one item no longer on the agenda – the Paris climate agreement.

With a burgeoning agenda on the refugee crisis, EU President Tusk’s team are keen to avoid another run in on the EU’s climate action.

That follows on from last week’s Environment ministers meeting where countries were clearly divided on the next steps as they gave their reaction to Commission’s Paris Agreement assessment.

What stood out, however, was that almost half of EU countries called for greater EU climate ambition in light of the Paris Agreement, and for the EU to be ready for global facilitative dialogue in 2018.

They raised concerns that the Commission assessment had not captured the ambitious spirit of Paris. Austria summed up the feeling well- after the major success of the Paris, the assessment just  lacked “oomph”.

Luxembourg, who lead the EU position in Paris as EU president warned the Commission needed to stay credible and “should not forget our responsibility and key role of the EU in climate policy “

It was clear EU countries get the political importance of Paris. That’s something clearly amiss with EU President Juncker who ultimately decided to put the short term political concerns of the Commission, like his of fear antagonising Poland, ahead of the real interests of European citizens. 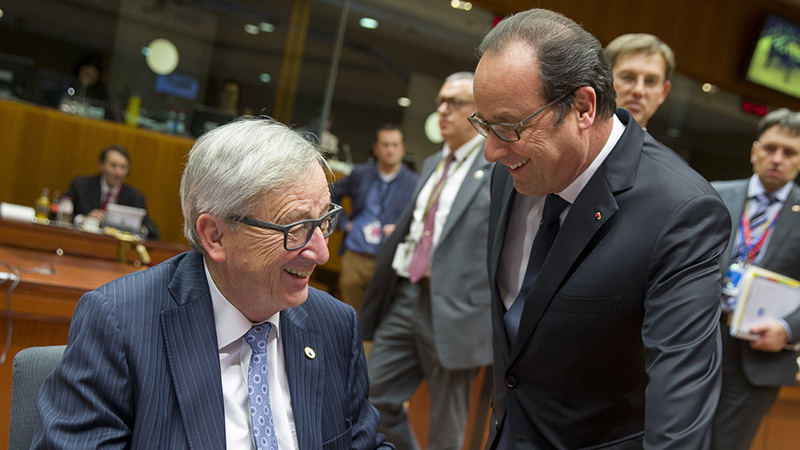 However, governments, businesses and cities are moving ahead with implementing the Paris Agreement and this will determine its true success in the real economy.  Right off the back of COP21, France announced they would increase their 2020 climate targets.

In January, the UK Climate Change Committee committed to assess how the long-term ambition in the Paris Agreement affects the UK 2050 target and beyond. Germany is coming out with a 2050 climate protection plan later this year which will include coal phase out.

This political momentum is being carried globally. China has indicated they will likely far surpass their 2020 targets and may have already peaked their emissions ahead of their 2030 deadline.

Moreover, the Chinese 5 year plan is expected to bring in major reforms to boost investment in clean energy. China plans to add around 400GW of additional clean energy by 2020, with investment amounting to €310 billion.

The financial sector is also moving. Following the Bank of England’s warnings in November 2015 about the stability of the financial sector with climate impacts, the European Systematic Risk Board has mirrored calls for asset disclosure and stress testing exposure to risk.

This has been followed by Swedish and Dutch financial regulators in the past days.

Clocking off: Can Wales’ steel heartland survive in a greener world?
Reviving Hercules: Can carbon capture give British industry a future?

In the short term, there won’t be a strong, coherent European response to Paris.

We’re likely instead to see a fragmented one with a series of individual debates through the hefty EU climate and energy legislative agenda this year, starting with the Effort Sharing Decision Directive and Emissions Trading Scheme reform.

There’s a real risk of inconsistency on EU climate and energy policy without a clear set of Post-Paris objectives setting the guiding principles for new legislation.

Commissioner Canete has been publicly been supporting greater ambition on energy efficiency, calling for stronger target and his team are planning a series of policies to support it.

But at the same time, the Commission just announced a major expansion in gas infrastructure that’s clearly inconsistent with the low carbon track agreed in Paris.

Yet, it’s still all to play for. If the majority of EU countries that spoke out at the Environmental Council remain ambitious, and keep carrying  that momentum and commitment through all the EU energy legislative proposals this year, it demonstrates that the EU is serious about implementing Paris.

The Commission has effectively handed over climate leadership to Member States and the European Parliament. But, if the 2030 climate and energy discussions are anything to go by, that means we’re likely to see continued calls for greater ambition.

The EU’s showdown on the implementation of the Paris Agreement has just begun.