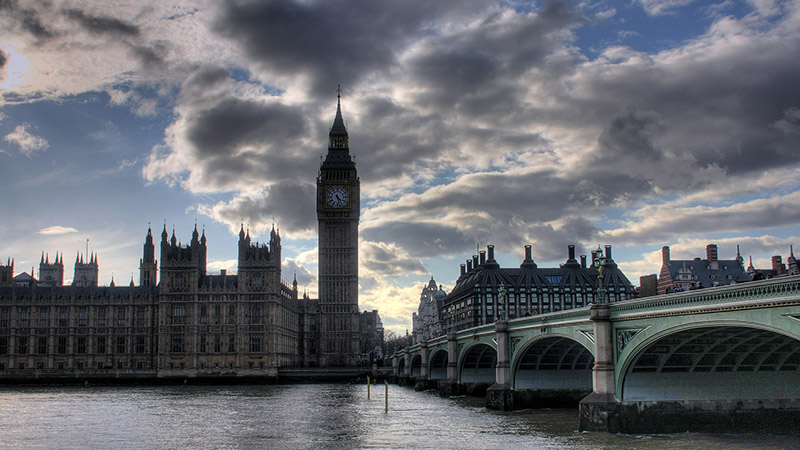 UK climate targets represent a “minimum level of effort”, according to the government’s official advisors.

In a letter to energy and climate chief Amber Rudd, the Committee on Climate Change argues the country should not take unilateral steps to tighten greenhouse gas cuts in light of December’s Paris climate deal.

But they stress existing proposals to slash fossil fuel use and boost energy efficiency are insufficient, urging the government to “prepare properly” in light of the UN deal and release new plans and policies to meet legally binding climate goals.

The UK’s 2008 Climate Change Act is geared towards a global warming ceiling of 2C above pre-industrial levels, with four-year carbon budgets calibrated to reduce emissions 80% by 2050.

The Committee recommends a 61% emissions cut on 1990 levels by the end of next decade, but analysts say a recent swathe of cuts to renewables, energy efficiency and carbon capture technology will make it increasingly hard to meet.

The UK was among 195 countries in the French capital that agreed to aim for a tougher warming limit of 1.5C – a key demand of climate vulnerable countries.

Rudd told a recent meeting in London she anticipated releasing new climate plans by the end of 2016, but the CCC reckons these may have to be ramped up further.

“This increase in ambition raises the question of whether the fifth carbon budget should be tighter than we have proposed,” the letter reads.

“Our judgement is that our existing recommendation is sufficient at this time although a tighter budget may be needed in the future.”

The seven advisors – headed by former UK environment minister Lord Deben – say the UK should argue for the EU-28 to increase its collective 2030 emissions cutting goal from 40% to 50%.

Should Brussels aim for a tougher goal, the panel has identified measures that mean the UK could additionally slash emissions by 200 megatonnes CO2e through 2028-2032.

A recent decision to cut a £1 billion funding package for carbon capture and storage (CCS) will make meeting the UK’s 2050 goal harder, it added.

Without CCS, the cost of meeting the 80% cuts goal will be twice as high says the CCC, citing a study by the Energy Technologies Institute, with pressure on transport, buildings and agriculture to take a greater burden.