Clinton, Sanders vie for green credibility in US primaries 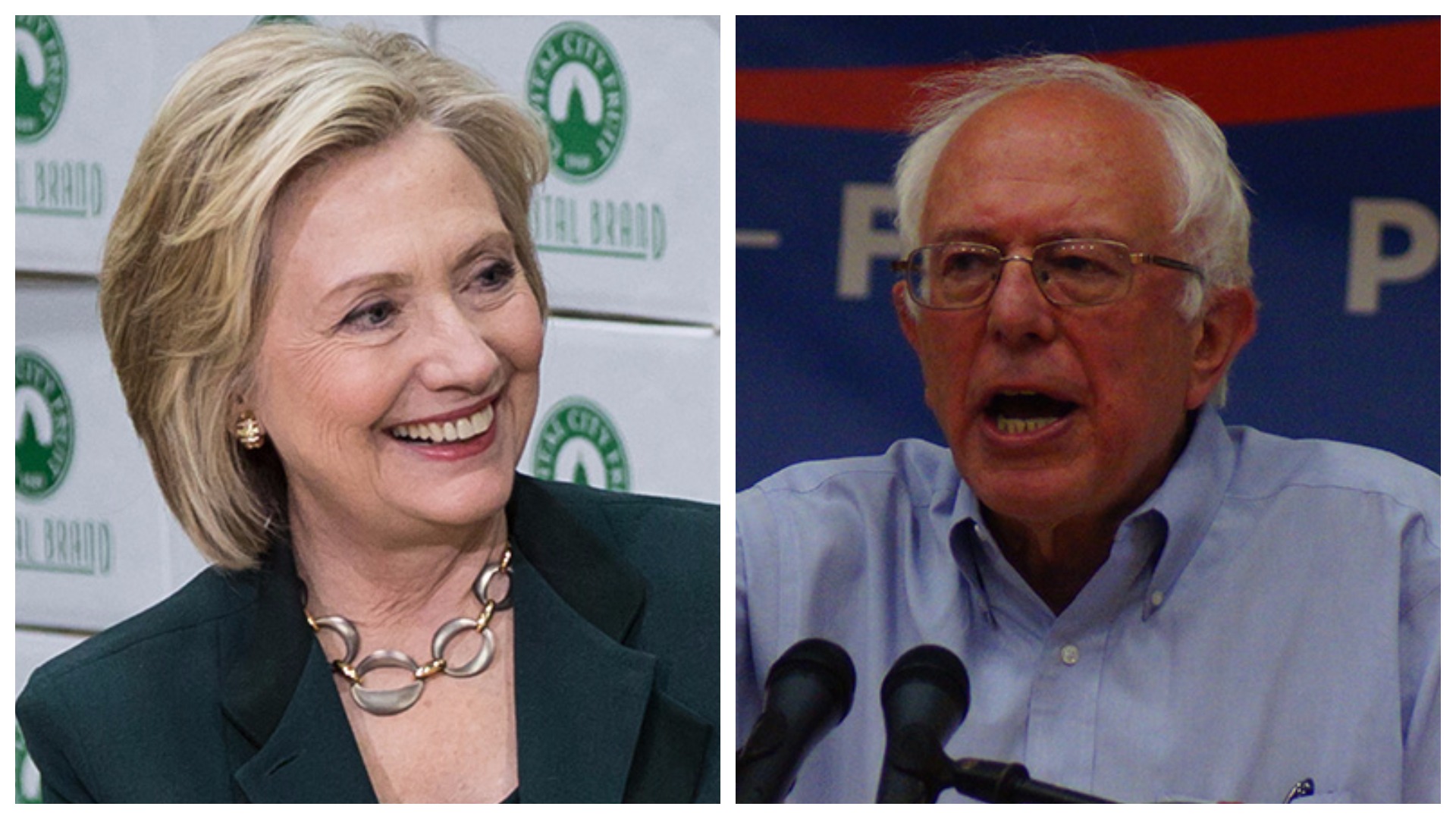 As Republican presidential candidates jockey to dismiss the science of human-caused global warming, Democrats are fighting over who is greener.

After pressure from rival Bernie Sanders, Hillary Clinton’s campaign chief laid out his boss’s climate plan on Wednesday. It comes ahead of the Iowa caucus in February – the candidates’ first electoral test.

“The Sanders campaign asked where our climate plan was. I Googled it for them,” wrote John Podesta on Medium, stating Clinton’s past stances on environmental issues.

Sanders’ spokesperson had asked Clinton “what was taking them so long”, after promising a “comprehensive” energy and climate plan six months ago, Politico reported. “Sen. Sanders believes stopping the worst effects of climate change is a critical challenge for the next president,” Michael Briggs said.

Meanwhile, Sanders wants to ban oil and gas lobbyists from the White House, cut emissions 80% by 2050, helped by a carbon tax, and give cash to communities experiencing climate impacts, according to his website.

He wasn’t satisfied with Podesta’s answer.

Thanks, @johnpodesta. Appreciate the effort, but you didn’t answer our questions! Here’s the list. #ActOnClimate pic.twitter.com/mAXjiYmxJZ

The Republican party contenders, for their part, rarely mention climate change except to attack the science.

Ted Cruz has said he would tear apart last month’s Paris climate agreement, Marco Rubio has been endorsed by noted climate sceptic senator James Inhofe, while Donald Trump called global warming a Chinese-concocted hoax to take US jobs (although he later claimed that was a joke).

Both sides are set to choose their presidential candidate by June, ahead of a November election.