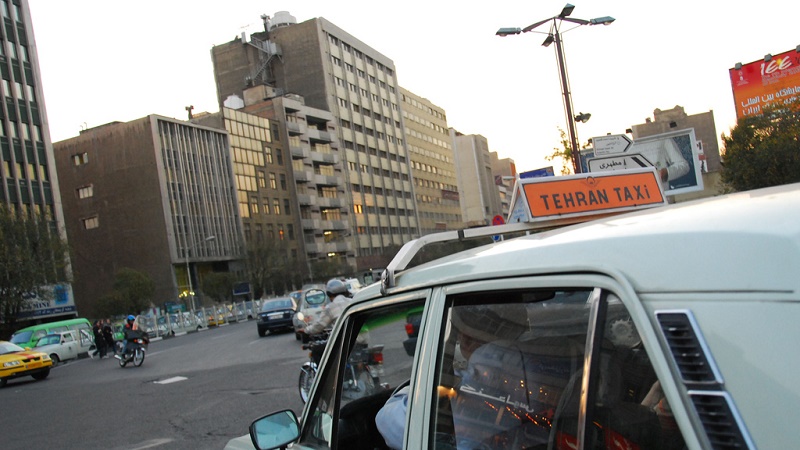 Iran aims to cut greenhouse gas emissions 4% from business as usual projections by 2030, it revealed on Saturday.

That could increase to 12% with international support, states the Islamic republic’s climate pledge to the UN.

All action is subject to the lifting of “unjust sanctions” imposed by the international community, which the submission blames for Iran missing previous climate goals.

Countries including the US and EU have blocked trade with Iran for more than a decade, in a bid to stop it developing nuclear weapons. Penalties included a ban on oil exports. Following a deal struck this summer, they are preparing to end the sanctions next year.

Tehran claims these measures stopped it meeting a goal to cut energy intensity 30% between 2010 and 2015. Instead, energy use for each unit of economic growth increased.

A major oil producer, Iran’s energy sector accounts for more than 90% of its emissions. It intends to curb gas leakage and flaring, increase energy efficiency and develop renewable sources.

The price tag is estimated at US$17.5 billion for domestically funded policies and $52.5bn for the more ambitious target conditional on international support.

Another $140 billion is needed to adapt to impacts of climate change like drying wetlands, sandstorms and falling crop yields, according to the document.

The Middle Eastern state has “high vulnerability” to global warming, it says – although Iran is not a member of the Climate Vulnerable Forum, which lobbies for stronger emissions curbs from all countries.