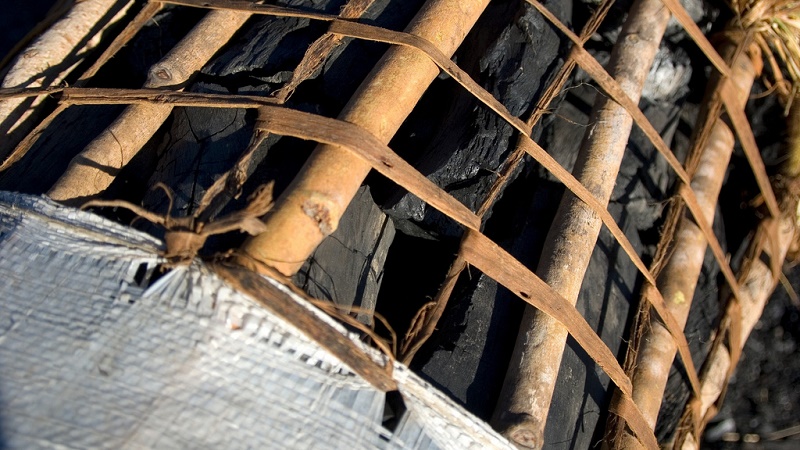 Somalia is cracking down on unsustainable charcoal production in its contribution to a UN climate deal, submitted on Tuesday.

The conflict-riven state said demand for the fuel at home and from Gulf countries was causing “colossal deforestation”. That made it harder for pastoralists to cope with drought like that of 2010-12, as their flocks had less to eat.

With 80% of the population depending on livestock, crops, fishing or forestry for their livelihoods, environmental degradation takes a heavy toll.

The UN submission said: “The centuries old coping strategies employed during periods of drought in the arid/semiarid climate of Somalia are increasingly becoming impractical as resource depletion removes the natural resource assets which are heavily relied upon during drought events.”

Meanwhile, charcoal exports “fuel the war economy”, it noted, generating US$15 million a year for militia groups like al-Shabaab.

It highlighted a US$24 million UN-backed project to tackle the problem over two years. This will enforce a charcoal export ban, promote alternative energy sources like clean cookstoves and greener livelihoods.

That was one of nine initiatives listed to protect the country’s 10 million population from the impacts of climate change and green its development.

Another, worth $31m, aimed to clean up its 3,000km coastline, restoring mangroves and stopping illegal fishing.

Overfishing by foreign trawlers has been blamed for driving Somali fishermen into piracy, a notorious problem between 2005 and 2013.

Somalia is one of 164 countries to have submitted climate plans towards a UN deal due to be finalised in Paris next month.