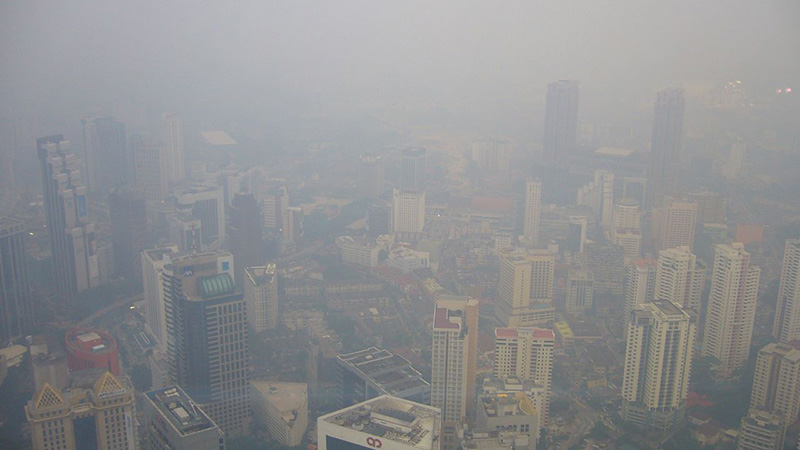 Smouldering peatland has been shrouding Indonesia in haze for the past few weeks.

The Jakarta government, analysts say, is similarly foggy on forecasts for its top contributor to global warming: deforestation.

It sees emissions plateauing for the next 15 years, as it enforces a ban on clearing primary forests and carbon-rich peatland for cash crops.

But independent assessments cast doubt on such figures. If trends in recent years continue, forest-related emissions could double, according to research outfit Climate Action Tracker.

That means more carbon gushed from its dense peat forests and more of the toxic smog that has cloaked its southeast Asian neighbours for months.

“Something is wrong here,” said Niklas Hoehne of NewClimate Institute in a statement.

“We do not understand how the Indonesian Government arrives at its recent emissions trends, as forest clearance and peatland destruction appears to be continuing unabated, even under a so-called prohibition on these activities.” 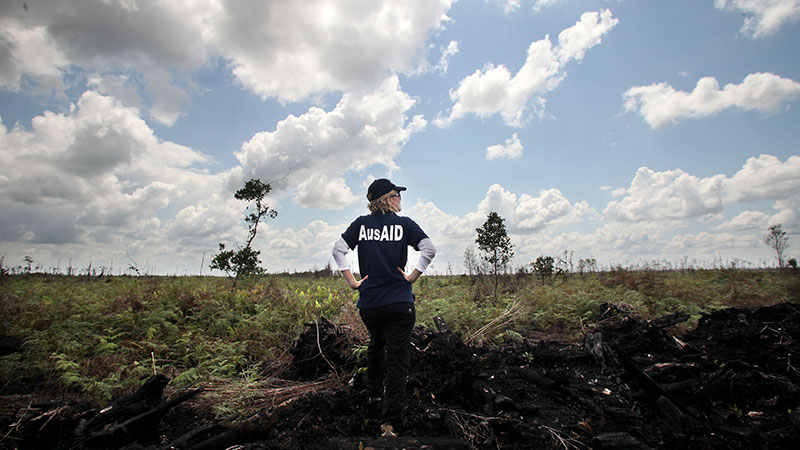 In its offer to a UN-backed global warming pact last month, the major emitter pledged to slash greenhouse gas emissions at least 29% below projected emissions growth by 2030. That could rise to 41% with international finance.

Solid policies to get there, however, were in short supply.

Climate Action Tracker said there was no detail how it would divide its climate action between cutting back emissions from deforestation, and those from energy, agriculture and mining. Its verdict for the pledge: inadequate.

“Separate targets for energy-related emissions and forestry emissions would be much clearer. Mixing both means blurring one with the other,” Hoehne added.

While the country talked up its renewable energy targets, CAT drew attention to official plans to roll out a string of coal-fired plants to widen electricity access to the developing country. Of 35 gigawatts set to come online by 2019, 20GW is expected from new coal power stations.

“Locking in a massive 20 gigawatts of coal-fired electricity over the next five years will bind Indonesia to a carbon-intensive future for decades to come,” said Bill Hare of Climate Analytics.

“This is the antithesis to the kind of decarbonised world we need to hold warming below 2 degrees.”