Emerging economy commits to carbon emissions climax by 2025, though holds back details on how much aid needed 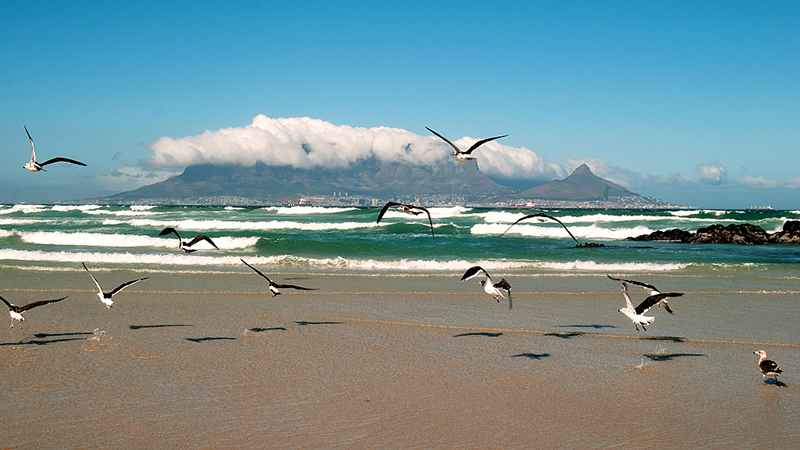 South Africa, the continent’s leading carbon polluter, unveiled its climate plan on Friday becoming one of the last major economies to pledge before a Paris summit.

Greenhouse gas emissions were to peak from 2020-25, stay unchanged for about a decade and then fall, the communication said.

Hours later, the pledge was retracted. Government spokesman Albi Modise said minor details had to be changed, which wouldn’t alter its substance. The document would be uploaded later that day, Modise said.

Over 70 countries have now delivered national plans to the UN, which will form the backbone of a December conference tasked with striking a deal to cap warming by 2C.

South Africa followed the pledge of rapidly-growing economy Indonesia on Thursday, with India, Brazil and Saudi Arabia the last of the major polluters yet to submit.

In the document, the country’s plan to “peak, plateau and decline” emissions bucked convention in declining to specify a reduction in percentage terms.

Instead, it said carbon emissions would be in a range of 398 and 614 million tonnes of carbon dioxide equivalent over the period 2025-30.

That put the level of ambition on the “borderline of medium and inadequate,” said Hare, who collaborates on the consortium of research institutes.

“There’s quite a large range for emissions. It’s not clear how much it needs to be funded internationally. There’s improved information, but some definitely some gaps,” Hare told Climate Home.

One-fifth of the BRICS grouping and current head of the developing world G77+China negotiating bloc, South Africa accounts for more than 1% of global emissions.

“South Africa faces the challenge of climate change as a developing country, with overriding priorities to eliminate poverty and eradicate inequality,” the document read.

The INDC laid out plans in five-year intervals and budgeted how much carbon can be emitted. That differed with former documents committing to cut emissions below “business as usual”.

“The offer can be considered a fair share of effort although we would want to encourage as always that South Africa aims to achieve the low end of its peak, plateau and decline range,” said Tasneem Essop, a former South African government minister who leads WWF at UN talks.

A large coal producer with 10 plants under construction according to Coal Swarm, the country is vying to stamp out blackouts that threaten economic growth.

Though it backed clean energy, having approved 79 renewable energy projects with 5,243 megawatts of installed capacity.

Officials are considering another 6,300MW, the INDC said.

Essop welcomed support for renewable power, like wind and solar, but urged the government not to divert cash to coal-based generation, or into emerging plans for nuclear.

Climate change could spell more extreme weather, like droughts in the country. A world average temperature increase of 2C could mean 4C for South Africa’s territory which varies from scrubland to desert.

Adaptation costs could run from $0.4 billion to as high as $30.8bn where countries are slow to rein in climate change.