What do young people want from a Paris climate deal?

Young people and future generations will be hit hardest by climate change, so what do they need out of a UN pact? 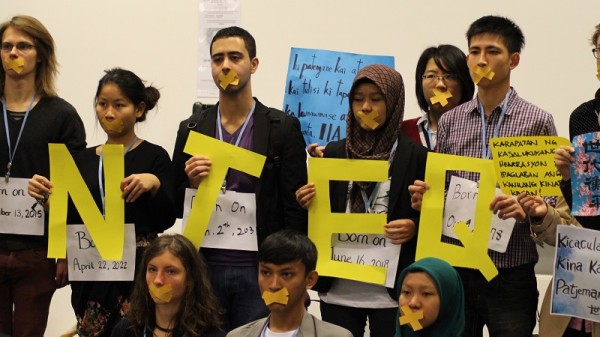 Whatever the outcome of the UN climate talks in Paris later this year, it is young people and future generations that will feel its effects most.

Youth have been participating in the UN climate process from the very beginning. Today, they work together as YOUNGO.

Over the years, YOUNGO has built itself up into a strong and united movement through cross-continent Skype calls, online training sessions and annual youth conferences.

Paris will see some of their biggest campaigns yet, as they fight for a fair and effective response to the biggest threat to their lives.

RTCC asked a handful of youth delegates what they are hoping to see from December’s deal. 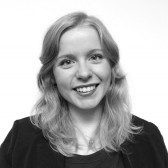 We hope the Paris agreement will be as strong as possible. For all Parties to agree, it will be, as Christiana [Figueres, UN climate chief] said in Bonn, “a macro-level agreement” – it will not deal with specifics.

Whatever the agreement looks like, I think it is extremely important to actually achieve an agreement.

I think it will send a strong signal to society, to governments, people and industry that we mean business. Now is the time to act – we will not look back, only forward, and when looking forward we see a sustainable and fair future powered by renewable energy. 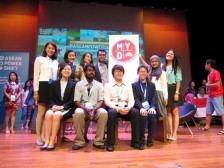 2015 will be the crucial year in the history of battling climate change.

My hope is that every country participating in the Paris talks will reach consensus and produce an ambitious yet practical implementation plan. The plan should include strong climate fund for those country in need and the resources to shift towards emission free development pathway.

Having said the above, we strong uphold the principle of common but differentiated responsibility in providing ability and ambition. 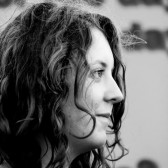 Our neighbours in the Pacific are amongst those already starting to experience the disastrous effects of climate change, yet the New Zealand government is failing to act. Their climate pledge actually allows an increase in emissions, showing that our government could potentially obstruct an ambitious international agreement in Paris.

Which is why our delegation of eight is working with New Zealand youth and the wider climate movement to call for effective and equitable solutions.

But Paris isn’t the be all and end all. We can also look to communities, youth, businesses and local governments, all of which are already working towards a zero carbon economy. 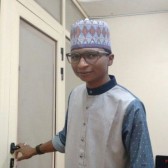 What I hope for from the Paris deal is to see that world leaders commit this time, not politically and not by giving a speech, but actually commit. This means taking actions to reduce greenhouse gas emission and taking actions to adhere to the treaty that will be signed in Paris. 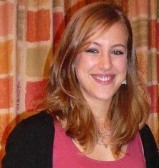 There are a wide range of opinions within UKYCC regarding the effectiveness of the UN process. My personal view is that climate change is a global issue, and I believe to some extent it needs a united global solution. The meeting in Paris in December is one step on the way to achieving that.

Arguably more important is the building of the climate movement up until Paris. A milestone such as COP21 is a great talking point, to raise awareness and a good excuse to bring people together.

We hope it’s going to be a year to remember. I hope it will be for the right reasons!

Saket Mani, India, youth advocate and representative to the UN

COP21 is one of our last chances to act, before climate change becomes irreversible. If we fail, my parents and my generation’s legacy could become one of enduring injustice, to the voiceless of today and tomorrow.

Irrespective of one’s optimism or doubtfulness about the prospects for a global accord among the various nations, it is clear that young people will have to play an active role in any effort to mitigate or adapt to the challenges posed by climate change. 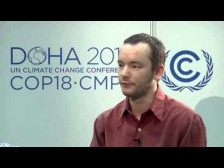 SustainUS is looking for the strongest possible deal in Paris – one that ensures a just transition away from fossil fuels, provides enough money for developing countries to adapt to climate change and create their own clean energy economies, and helps us keep long-term temperature increases to no more than 1.5C.