New Zealand CAN do more to cut emissions – here’s how

Government claims the country can do little more to green its electricity sector are not true, say leading academics 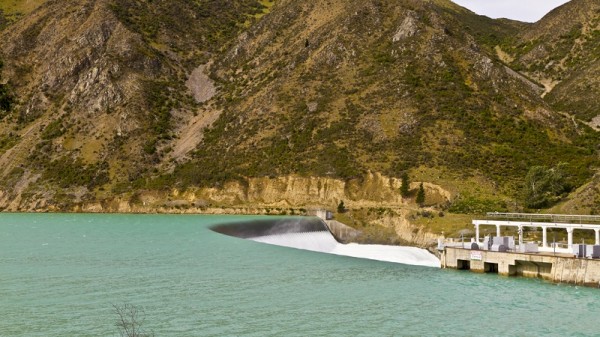 One extraordinary thing about Groser’s statement, aside from its implicit complacency about climate change in general, is the repetition of the line that New Zealand already generates a lot of renewable electricity.

Therefore, he implies, New Zealand can do little more in this sector to cut emissions. This is clearly untrue. The issue is symptomatic of the mental roadblocks out there on climate change.

Let’s look first at wind-generated electricity and electric vehicles. New Zealand has about 700 MW of wind installed and this generates about 5% of New Zealand’s total electricity output over a year. There is also around 2,000 MW consented and ready to roll if the conditions come right.

If much of that were built, it might increase New Zealand’s wind power to about 15% of total output, which could easily be integrated into the operating system.

One of the main reasons it is not being developed today is the low carbon price on gas and coal, at about $7 per tonne of CO2. This could be lifted to around $50/t, for example by the government introducing a rising floor price in the emissions trading system (ETS), in line with estimates of the ‘social cost of carbon’ (the damage caused by carbon emissions).

With such a floor, it is likely that the remaining coal power plant at Huntly would be closed, some other coal burning capacity might also be switched to gas, and the price of electricity would rise. Carbon emissions would fall significantly.

One fly in the above ointment is the Tiwai Point aluminium smelter, which is also a big user of hydro electricity and a big emitter of greenhouse gases from its process.

If this were to close, and if the workers who lost their jobs were given transition assistance, New Zealand would be better off. Emissions would fall, and electricity prices would also dip.

Could New Zealand use the extra renewable electricity to good effect? The answer we believe is yes.

Possible uses abound, including more domestic heat pumps to warm, dry and cool our homes, and industrial ‘process heat’ displacing coal. Over the next decade, an increasingly attractive option is use in electric vehicles: not just cars, but buses and bikes as well.

New Zealand could become a testbed for rapid take-up of electric vehicles, using clean, green electricity. Emissions from the car fleet would fall rapidly as people traded in their old petrol or diesel vehicles for new battery electric vehicles or plug-in hybrids. 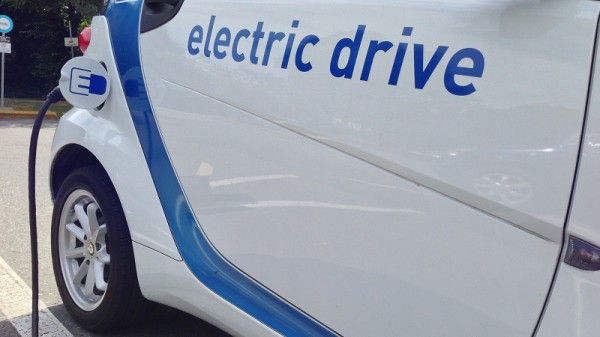 There is lots of evidence that New Zealanders are keen to do this, as long as the price is not too high. And that is where some transitional government support could come in.

Ideally, a levy on petrol and diesel light duty vehicles would be introduced, or revenue taken from auctioning carbon units on the ETS market. This revenue could provide a rebate on electric vehicles (cars or bikes), for a few years while costs fell.

It is likely that a large number of Kiwis would make the switch over the next decade. Within a decade, it’s likely that EV costs (upfront plus operating) will be highly competitive with costs of internal combustion engine vehicles. What’s more, some manufacturing could even take place in New Zealand.

Elsewhere in the electricity market, solar PV is increasingly competitive. It is being taken up by New Zealanders who seek to save on power bills, gain independence from electricity suppliers or generate environmental benefits.

This trend will accelerate, but we believe it can be cost-effectively supported by modest government interventions in the electricity market. There are structural issues to be tackled – it would require a national approach to smooth out demand peaks, but this is already being achieved in other countries including parts of the US.

New Zealand can learn from overseas experience, and introduce an economical but effective incentive for households to install enough solar PV to roughly match their household power use.

Payback times at present can be around 8-15 years, but with a sell-back price partly financed by carbon price revenue, this would fall. It is likely this would be enough to significantly increase solar PV take-up, cutting emissions as people moved away from grid electricity, with its 20% remaining non-renewable component.

This is not a panacea, as the carbon gains would be modest and gradual, but along with vehicle switching, home recharging and smart grids, it would make a difference.

Aside from the electrification of cars, buses and bikes, other measures can reduce emissions in the transport sector. An important one is staring us in the face – reducing the need to travel.

Avoiding the need for a trip is almost always more effective than making it more efficient. At the level of the city, this means making available attractive housing options such as good quality apartments and townhouses close to shops and workplaces and local greenspaces.

Such compact housing developments also need to be connected to city centres and other transport hubs by fast and reliable public transport, so that people can commute efficiently.

Affordable housing that is well located or central, rather than in a far flung suburb, could allow significant savings on both housing and mobility. Aside from economic benefits, this could also be a breakthrough in terms of a healthy lifestyle – allowing more walking and cycling, and tackling New Zealand’s growing obesity problem.

So, there are good options available for New Zealand to cut emissions in both electricity and transport. They require positive action by both central and local government to get them off the ground, but the momentum for them is already building.

They need the government to give up saying “we can’t do any more” and instead pitch in and act.

James Renwick is a geography professor and Ralph Chapman director of the graduate programme in environmental studies at Victoria University of Wellington. Both sit on the Royal Society of New Zealand climate expert panel. Ralph Sims is a professor of engineering at Massey University.