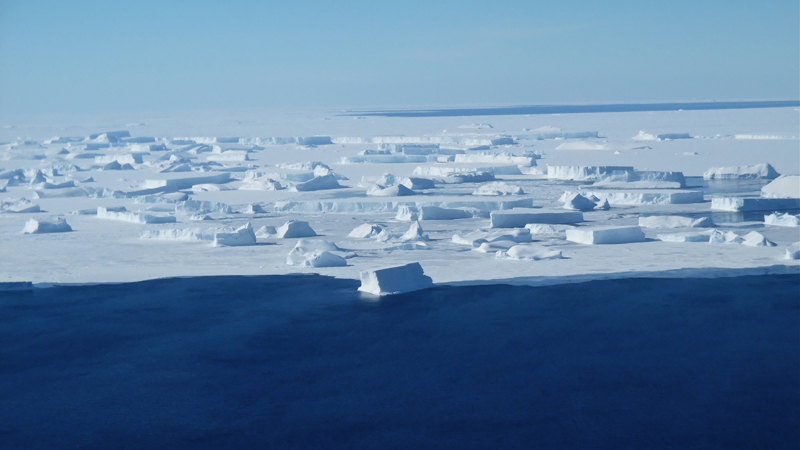 Never has knowledge on all aspects of climate change provided a more compelling rationale for action than now, with the findings of the IPCC’s Fifth Assessment Report (AR5).

On the basis of observations the AR5 has found that warming of the climate system is unequivocal, and since the 1950s, many of the observed changes are unprecedented over decades to millennia.

The atmosphere and oceans have warmed, the amounts of snow and ice have diminished, and sea level has risen.

Yet, despite a growing number of climate change mitigation policies, annual total anthropogenic GHG emissions have continued to increase over 1970 to 2010, and were the highest in human history from 2000 to 2010.

The AR5 has used four different scenarios for projections of the future, with the scenario labeled as RCP 2.6 embodying the most stringent mitigation pathway.

Warming will continue beyond 2100 under all RCP scenarios except RCP2.6.

Increasing magnitudes of warming increase the likelihood of severe, pervasive, and irreversible impacts.

In recent decades, changes in climate have caused impacts on natural and human systems on all continents and across the oceans.

Climate change over the 21st century is projected to intensify competition for water among sectors.

Prospects for climate-resilient pathways for sustainable development are related fundamentally to what the world accomplishes with climate-change mitigation.

Since mitigation reduces the rate as well as the magnitude of warming, it also increases the time available for adaptation to a particular level of climate change, potentially by several decades.

Limiting the effects of climate change is necessary to achieve sustainable development and equity, including poverty eradication.

Climate policy intersects with other societal goals creating the possibility of co-benefits or adverse side effects such as those related to human health, food security, biodiversity, local environmental quality, energy access, livelihoods, and equitable sustainable development.

Mitigation scenarios in which it is likely that the temperature change caused by anthropogenic GHG emissions can be kept to less than 2C relative to pre-industrial levels by 2100 are characterized by emissions levels near zero GtCO2equivalent or below in 2100.

Also, by more rapid improvements of energy efficiency, a tripling to nearly a quadrupling of the share of zero- and low-carbon energy supply from renewables, nuclear energy and fossil energy with carbon dioxide capture and storage (CCS), or bioenergy with CCS (BECCS) by the year 2050.

However, if this set of outcomes is to be attained then policies will need to be put in place now and initiatives taken in hand early to meet the challenge at least cost.

Delaying additional mitigation further increases mitigation costs in the medium- to long-term and narrows the range of options consistent with maintaining temperature change below 2C relative to pre-industrial levels.

We now have knowledge on the basis of which adaptation as well as mitigation measures at an adequate level can be mounted across the globe.

Rajendra Pachauri is Director-General, The Energy & Resources Institute (TERI) and chairman of the Intergovernmental Panel on Climate Change (IPCC)