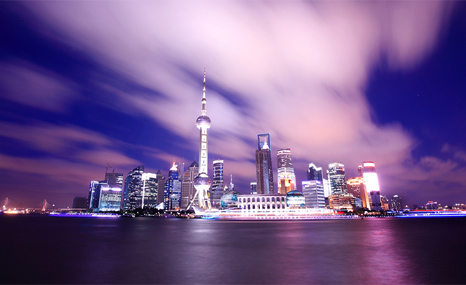 What do Chinese leaders and energy experts really think about climate change?

It’s a critical question, as without a strong low-carbon drive from China there is no chance of the planet avoiding dangerous levels of global warming.

The country is the world’s largest emitter of greenhouse gases, a trend that shows little sign of slowing with hundreds of coal power plants in the pipeline.

At the end of 2013 RTCC spoke to four influential policy experts who are helping shape the country’s climate and energy strategy. Here’s what they had to say – you may be surprised.

“We have deep concern over the impacts of climate change, like other developing and small island countries. If you look at China we have a very long coastal line. We are concerned about sea level rising. It will have a very big threat to our development. We think Typhoon Haiyan reminded the world that adaptation is urgent. In the last 20 years we talked about the balance between adaptation and mitigation, but this process has paid the majority of attention to mitigation. We think it is the right time to pay attention to adaptation. It is happening.”

Jiang Kejun, Senior Researcher at Energy Research Institute, Beijing, and one of the country’s most respected energy commentators. Last year he released a paper arguing China’s emissions can peak by 2025, provided the government deploys ambitious policies.

“Coal is the biggest source for energy related CO2 emissions. We have to change our way to use coal. If coal cannot reach peak then it’s difficult for China to reach a peak of CO2 emissions. We also have strong policies on air pollution. This brings very big hope to reach coal peak in the next few years, by 2015 or 2017. In the meantime we have to find alternatives, like renewables. But in the coming years we need lots of natural gas to replace the coal.”

“We’re trying to develop a study to see when and how China’s emissions can peak. Some people will be more optimistic, and think it could be in 2025. Some people think we can only achieve that by 2030. Personally I understand why the pressures are so high. We need to achieve a global peak. China is already number one country for wind power – we have 75GW, and we are speeding up solar. I think by 2020 China will become the world’s number one solar country, but it’s not enough to replace fossil fuels. That’s a challenge.”

Professor Liu Yanhua is a Counsellor for the State Council of China and a former Vice Minister of the Ministry of Science and Technology. He’s a Member of the National Expert Committee on Climate Change in China, and Member of International Risk Governance Council (IRGC).

Zhiquan Zeng is a youth delegate for the National Centre for Climate Change of China.

“It’s very bad. Five days of the week we can’t see the sun. The air is really bad. We can’t even have PE classes. But people in China are aware of what is happening and want to make a change. My classmates have learnt more about what causes this situation and how we can change it. There are lots of things going on in China, the pollution and political issues. It’s the toughest time and there are so many things to be solved. The government is handling the largest pressure. I think they are aware of what is happening, but there’s just not enough time to pay attention.” 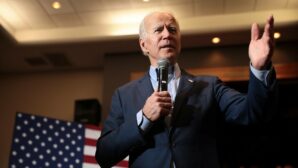