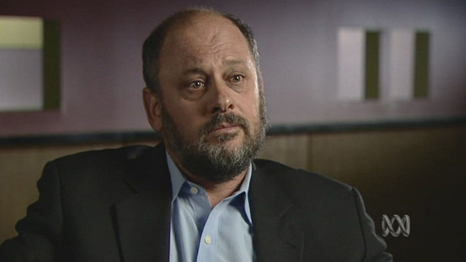 Australia: Professor Tim Flannery’s “Obama-style” campaign to raise cash for a new Climate Council has generated $1m. Flannery was sacked as head of the federal government’s Climate Commission when the prime minister, Tony Abbott, announced he was abolishing the body to save money. (Guardian)

Alaska: In remote northern Alaska, a college freshman has taken fossil fuel divestment campaigns a step further by suing the state for failing to adequately address climate change. University of Alaska Fairbanks freshman Nelson Kanuk is from Barrow, a small town at the top of the world where melting ice and permafrost are reshaping land and life. (Think Progress)

Research: The results of a new meta-analysis published in the Science of the Total Environment journal reveal that organically farmed lands emit less nitrous oxide and take up greater amounts of atmospheric methane, helping to combat climate change. This is the result of an evaluation of 19 comparative studies from around the globe. (Farming UK)

South Africa: We could have less than 17 years to live – thanks to climate change, Bob Geldof has warned. The 61-year-old Live Aid founder told young people at a conference in Johannesburg, South Africa, that there will be ‘a mass extinction event’ and admitted his generation had let down today’s youth. (Daily Mail)

UK: Lobbyists employed directly by the energy companies should be reined in and their dealings with the Government made more open, Ed Miliband has said. (Independent)

ICAO: The UN’s aviation body has voted on a resolution that lays the foundations of a market based mechanism to curb emissions, at the same time as laying waste to the EU’s own emissions trading scheme. (RTCC)

Research: Scientists in the US say they have found evidence suggesting that warmer sea surface temperatures may increase the ability of fish to accumulate mercury. This could present a risk to the health of some consumers of seafood as the mercury rises up the marine food chain. (Eco Business)