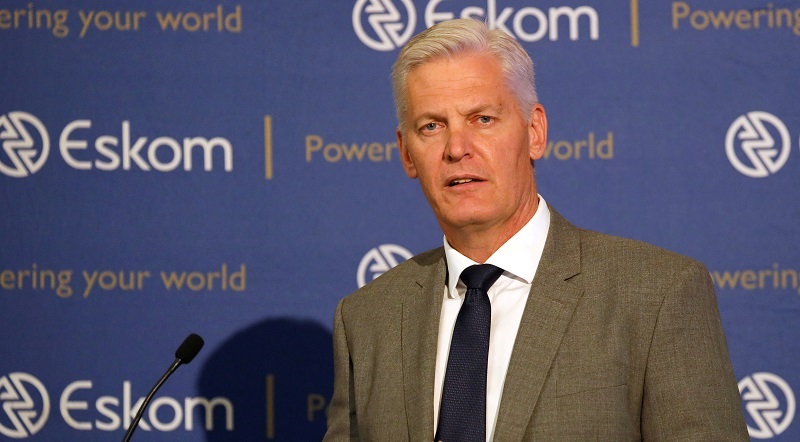 Nobody said overhauling South Africa’s state-owned utility would be easy. But the revelation that Eskom’s chief executive survived an attempt on his life has laid bare just how high the stakes are.

Andre De Ruyter told police his coffee was poisoned with cyanide last month, after he had submitted his resignation as chief executive of Eskom and before this was made public.

As chief, De Ruyter sought to clean up corruption and mismanagement at Eskom, which has a central role in the country’s shift from a coal-dominated energy mix to renewables.

Specialist newswire EE Business Intelligence reported that, after drinking a cup of coffee in his office at Eskom’s headquarters in Johannesburg, De Ruyter became weak, dizzy and confused, shaking uncontrollably and vomiting copiously. He subsequently collapsed, unable to walk.

His security detail rushed De Ruyter to a doctor, where his condition was diagnosed as cyanide poisoning and treated accordingly. De Ruyter said he had reported this to the police.

It came at a time of heightened political tension. Days later, the ruling party at its annual conference decided to transfer control of Eskom to the government ministry of Gwede Mantashe, a defender of coal.

The head of the African Climate Foundation, Saliem Fakir, told Climate Home that these developments were “a huge disappointment” and would slow down the country’s energy transition.

President Cyril Ramaphosa is pursuing an $8.5 billion deal with rich nations to cut coal use, which generates 70% of South Africa’s electricity, and create green jobs.

Yet a scandal over the theft of millions of dollars from his game farm has weakened Ramaphosa’s authority. Political commentators and the main opposition party say mining and energy minister Mantashe has used the crisis to his advantage, gaining power within the party.

On 8 December, Mantashe accused De Ruyter of “actively agitating for the overthrow of the state” by forcing planned power cuts, known as “load shedding”, on South Africans. Eskom had taken these measures since before De Ruyter became chief in December 2019, as South Africa’s electricity demand often outstrips supply. 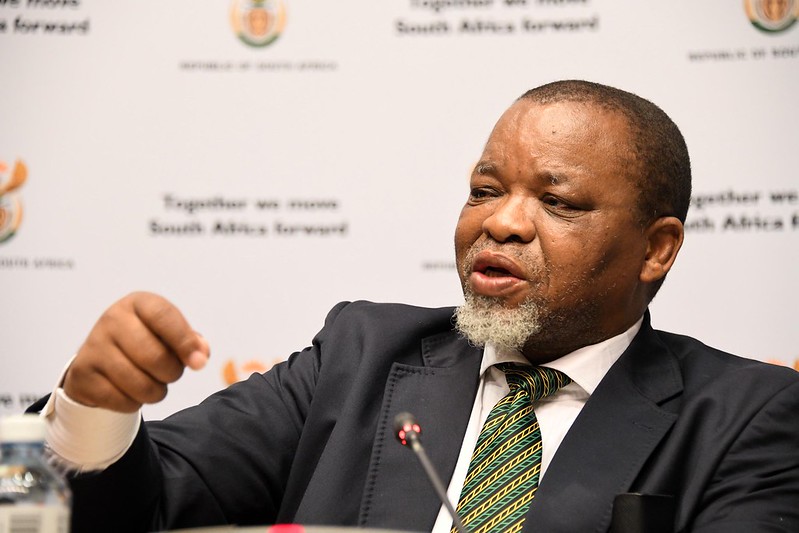 The next day he was allegedly poisoned and the day after that his resignation was made public. It’s not clear whether any attempted assassin knew he had resigned.

From 16 to 20 December, the ruling African National Congress party gathered in Johannesburg for its elective conference. The conference decided that Mantashe’s energy ministry should take over control of Eskom from Gordhan’s public enterprises ministry. Ramaphosa later promised to implement this decision.

Mantashe is a former coal miner and calls himself a “coal fundamentalist”. He has publicly criticised clean energy policies pursued by Ramaphosa and De Ruyter’s Eskom.

Five days after Ramaphosa announced the $8.5bn energy transition pact in November 2021, Mantashe told an energy conference “South Africa is rich with coal”. He added: “Globally, one summit after the other, certain industrialised countries refuse to jettison their use of fossil fuels. What had been pitted as global agreements lay hollow.”

After the end of apartheid, South Africa’s coal mines came under predominantly black ownership. Those businesses enjoy good relationships with the political elite and want Eskom to keep buying their coal, Fakir said. De Ruyter was seen as a threat to those interests.

Fakir said that the rich nations backing the partnership would take note of Eskom’s troubles. “There will be deep, deep scepticism that this can be pulled in the right direction,” he said.