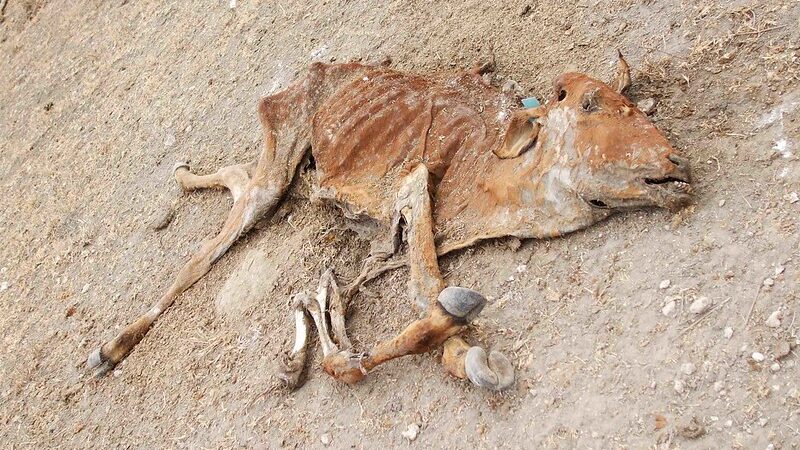 As world leaders and their entourages packed out the Tonino Lamborghini conference centre on Monday, savvier delegates arrived with bags of crisps and Egyptian bread to dodge the long queues for exorbitantly priced sandwiches.

Over the two-day “implementation summit”, 110 leaders are rubbing shoulders at roundtables, brokering bilateral deals and milking their podium moments.

Egyptian president Abel Fattah el-Sisi opened with a “sincere appeal” for peace. Russia’s aggression of Ukraine upended the economy of the host nation, which is squeezed between debt and global inflation.

“This war and the suffering that is caused must end,” el-Sisi said.

UN chief António Guterres called for rich and emerging economies to come together under a “climate solidarity pact” to keep the 1.5C goal within reach. “The US and China have a particular responsibility to make this pact a reality,” he said.

UAE’s Mohammed bin Zayed al Nahyan predicted the nation will be one of the last oil and gas producers standing as the Cop28 host works to cut emissions from production.

“We must come to terms with the concept of financial solidarity,” accepted French president Emmanuel Macron. He didn’t have any cash to hand out but backed calls for reform of development banks.

That’s unlikely to meet the urgent needs of Kenya’s “hustler-in-chief” William Ruto. Drought in the East African nation has killed 2.5 million livestock this year, causing $1.5bn in economic losses. Hungry children have been dropping out of school and the government is buying feed for wildlife.

Ruto called the lack of support for vulnerable nations “cruel and unjust”. “Loss and damage is not an abstract topic of endless dialogue. It’s our daily nightmare,” he said.

Sights set on oil and gas

Mia Mottley has gained somewhat of a rock star status in the climate talks.

Barbados’ prime minister doesn’t come to address the international community empty handed. Her interventions always include a flurry of proposals to make the economic and financial system work better.

“We have the collective capacity to transform. We are in the country that built the pyramid,” she told leaders in the plenary hall.

This time, she targeted the oil sector. Let them pay for climate damages, Mottley argued.

“It can not only be an issue of asking state parties to do the right thing,” she told leaders. “The oil and gas companies and those who facilitate them need to be brought into a special convocation between now and Cop28.”

Mottley elaborated on the idea during an all-female panel with Scotland’s Nicola Sturgeon and the World Trade Organization’s Ngozi Okonjo-Iweala entitled: “When will leaders lead?”. “Who is going to call oil and gas at the table?” she asked.

The two leaders appeared close. A collaboration on offshore wind supply chains is in the works. Sturgeon joked Scotland might, one day, share an Independence Day with Barbados, which is preparing to celebrate its first as a Republic on 30 November.

“A just and equitable energy transition for Africa must include natural gas.”

As a partner of the UN Economic Commission for Africa and Sustainable Energy for All, with 200,000 Twitter followers, NJ Ayuk is an influential proponent of gas deals at Cop27.

His mission statement for the summit makes some persuasive points. Energy poverty is a barrier to growth across Africa. The continent bears little responsibility for causing climate change. Why shouldn’t its citizens have access to fuels that rich countries have exploited for decades?

Europe, the biggest advocate of phasing out fossil fuel finance, softened on its commitment in a scramble to replace Russian gas imports. That doesn’t help its moral authority – and nor do the rich world’s broken climate finance promises.

But who really benefits from the dash for African gas? Most projects are geared to export markets, not domestic needs.

The International Energy Agency’s (IEA) latest Africa report estimates the continent could produce another 90bcm a year of gas by 2030. That’s roughly equivalent to the export capacity of LNG terminals in development.

While talking up the potential for gas to improve Africa’s fortunes, the IEA concluded that: “Prospects for oil and gas production [in Africa] hinge primarily on export.”

In a 2021 report, Oil Change International found that only a third of projected new production volumes on the continent were African-owned. Multinationals like Total, Eni and ExxonMobil tend to fly in their own workforces and reap the profits.

“Africa is being turned into a fossil fuel shopping mall by northern countries,” said Thuli Makama, Africa program director at OCI. “Solar and wind power, not dirty gas, are the best way to growth and stability for our people.”

Debt-for-losses swap – UN head António Guterres is proposing fresh ideas to raise funding for loss and damage. In a press conference with Pakistan prime minister Shehbaz Sharif, Guterres said debt relief should be provided to developing countries to allow investment in the recovery to climate disaster: a debt-for-loss-and-damage swap.

Delivering indigenous rights – About $322 million (19%) has been disbursed out of $1.7bn pledged at Cop26 to help indigenous peoples and local community protect forests by strengthening their tenure rights, the Forest Tenure Funders Group reports.

United in diversity – Informal consultations on financing arrangements for loss and damage are starting this week. Not all developing countries agree on the way forward. Some are ok with a “mosaic” of financing options. Others, particularly small island states, continue to push for a new funding stream. China and India have remained largely silent.

Technical support – The UK has pledged £5m to the Santiago Network, which will provide technical assistance for developing countries on loss and damage. It pledged another £4m to Climate Risk Management.

Urgent meeting – UK prime minister Rishi Sunak was rushed out of the room where he was launching a forest partnership. Aides whispered into his ear during the event and a decision was made for him to leave. Sun political editor Harry Cole reports this was for an unplanned meeting with German and South African officials.