The Biden administration is consulting on scaled-back oil development in federal waters, after a judge warned against a total ban 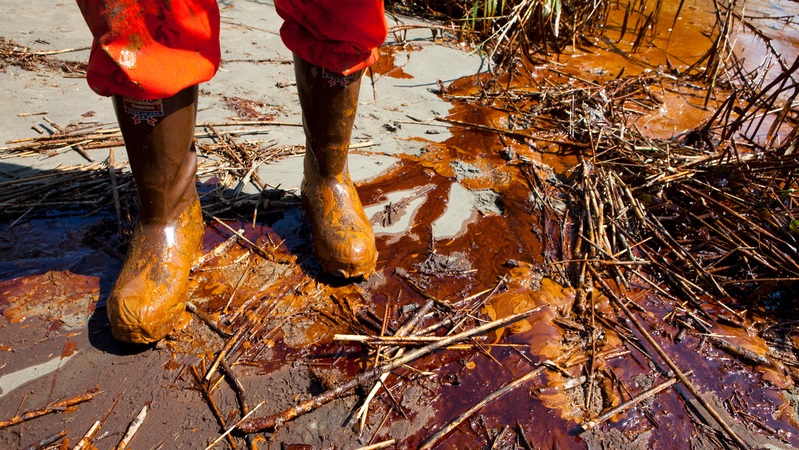 The US government has proposed auctioning off up to 11 oil leases in federal waters, after president Joe Biden’s campaign pledge to end new drilling was frustrated by the courts.

On Friday, the US Interior Department opened the leasing programme for 2023-28 to a 90-day consultation.

Interior secretary Deb Haaland, a supporter of the Green New Deal and fossil fuel critic, hinted that these auctions might not all go ahead, depending on the public response.

“President Biden and I have made clear our commitment to transition to a clean energy economy. Today, we put forward an opportunity for the American people to consider and provide input on the future of offshore oil and gas leasing. The time for the public to weigh in on our future is now,” she said in a statement. 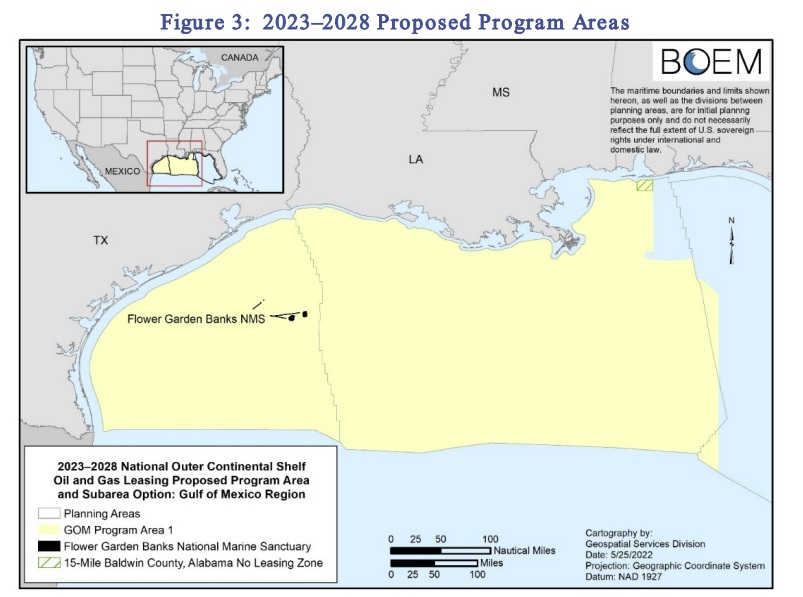 Ten of the eleven proposed leases are in the yellow area of the Gulf of Mexico. (Screenshot/BOEM)

Ten of the proposed leases are in the Gulf of Mexico off the coast of Texas, Louisiana and Mississippi. One is in southern Alaska’s Cook Inlet, near state capital Anchorage. These areas all have existing production and infrastructure.

The plan rules out expansion of drilling to the Atlantic and Pacific coasts, as former president Donald Trump’s administration had intended, with 47 leases earmarked for auction 2023-28. 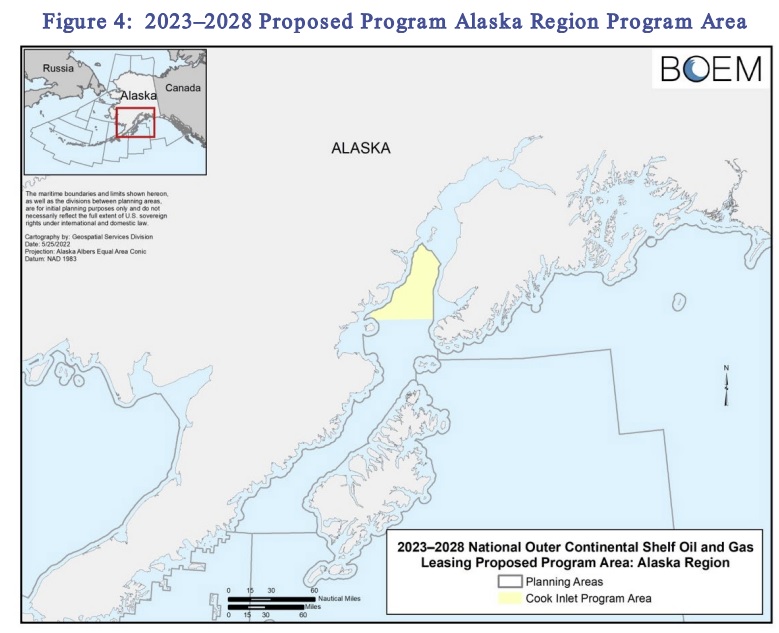 One of the proposed leases is in the Cook Inlet, in southern Alaska, near Anchorage. (Photo: BOEM)

In January 2021, Joe Biden’s administration paused new oil leases on federal lands and waters. Six months later, it was ordered to resume the programme by a Louisiana judge, who cited the “millions and possibly billions of dollars” at stake.

The case was brought by a group of 12 state attorneys general: 11 Republicans and one Democrat. The Koch brothers, who have substantial fossil fuel interests and a record of promoting climate denial, contribute funds to the Republican Attorney General Association. So too do oil companies Anadarko Petroleum and Noble Energy.

But the administration has increased royalties and environmental groups launched legal challenges, dampening the industry’s enthusiasm. There were no bids on more than a third of the chunks of land up for auction on day one, according to Reuters. 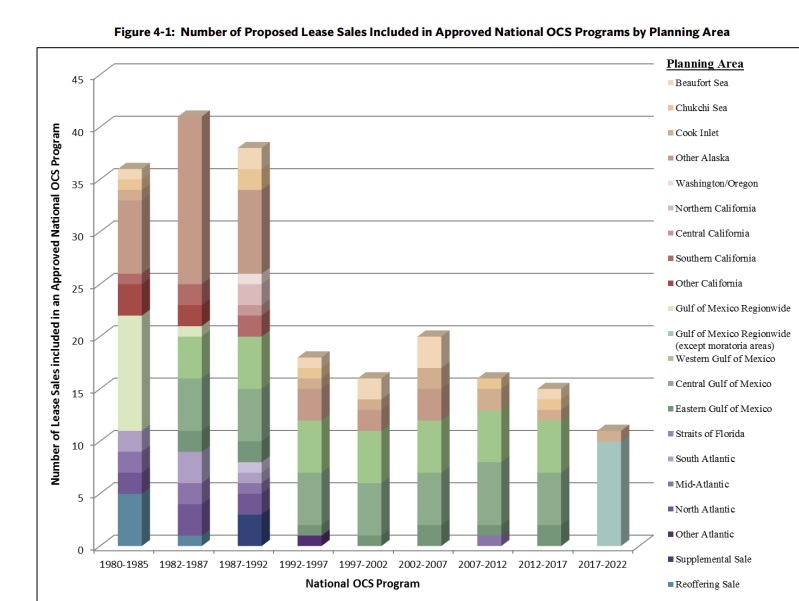 The number of leases has declined over the last few decades and concentrated in the Gulf of Mexico. (BOEM/Screenshot)

Oil lobbyists expressed concern that the consultation might result in no new offshore lease sales. The gap between licensing rounds is “leaving US producers at a significant disadvantage on the global stage and putting our economic and national security at risk,” argued the American Petroleum Institute’s Frank Macchiarola.

The oil industry has presented drilling as a solution to fast-rising fuel prices, although it will take years for new supplies to come onstream.

Last year, the International Energy Agency said that no new fossil fuel production was compatible with limiting global warming to 1.5C, the most ambitious goal of the Paris Agreement. “Beyond projects already committed as of 2021, there are no new oil and gas fields approved for development in our [net zero emissions] pathway,” it said.

“This proposed five-year program is out of line [with] the Biden admin’s climate & environmental justice goals,” said the National Resources Defence Council. “Oil and gas companies already hold significantly more leases than they use and new leasing will lock us in to decades of climate-harming pollution and carbon emissions.”