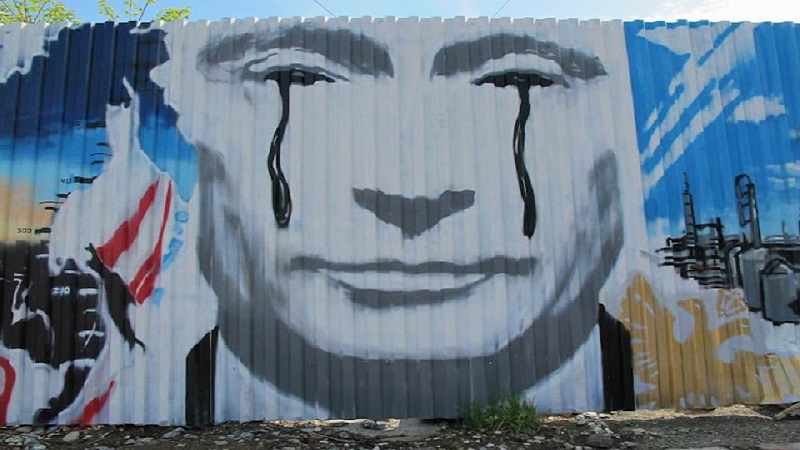 The Russian energy ministry is claiming that international sanctions will harm the country’s ability to meet its climate goals.

A ministerial report obtained by Russian newspaper Kommersant said its plans to reduce national net emissions 80% between 1990 and 2050 would not now be achieved.

Ryan Wilson, Russia analyst with Climate Analytics, told Climate Home that this target is unambitious and relies mainly on accounting tricks rather than real emissions reductions and would largely be unaffected by sanctions.

Emissions reductions on 1990 levels are easier for Russia to achieve because the Russian economy, and therefore emissions, collapsed shortly after 1990. Russia’s long-term climate strategy plans for recorded emissions to continue to rise until 2030 before declining slowly.

Of the emissions reductions which are planned, Wilson said “the vast majority come from very high projected removals from the forestry sector. These removals would not by affected by sanctions”.

Under Russia’s approved “intensive” emissions reduction scenario, between 2019 and 2030, increased “removals” would take away 0.66bn tons of Co2 a year while emisisons reductions would account for 0.29bn tons.

Russia plans to change how it counts emissions from forestry. Global guidelines on carbon accounting state that only emissions and emissions reductions from "managed forests", which are subject to human intervention, should be counted.

But Russia plans to categorise all its forests as "managed forests" and claim credit for the carbon they absorb as trees grow. Around 20% of the world's forest is in Russia.

Russian renewable investors have warned that, beacuse of sanctions, they are unlikely to build their projects as quickly as planned and have asked the Russian government not to fine them for the delay.

Wilson said renewables projects may be delayed but "Russian renewable energy targets are very modest and were already not on track to be met".

One reason Russian renewables have been slow to develop is that rules require a lot of the equipment to be made in Russia, he said.

The revenues of Russian oil and gas companies are likely to be hurt by boycotts. The European Union plans to reduce its use of Russian gas by two-thirds in a year and stop using Russian fossil fuels by 2027.

In response to this falling income, the Russian government is reportedly considering lowering taxes on Russian fossil fuel firms, relaxing fuel standards and allowing them to sell alcohol at petrol stations.