Comment: As a researcher, I want to bridge the gap between weather forecasts and warning systems so people can take protective action 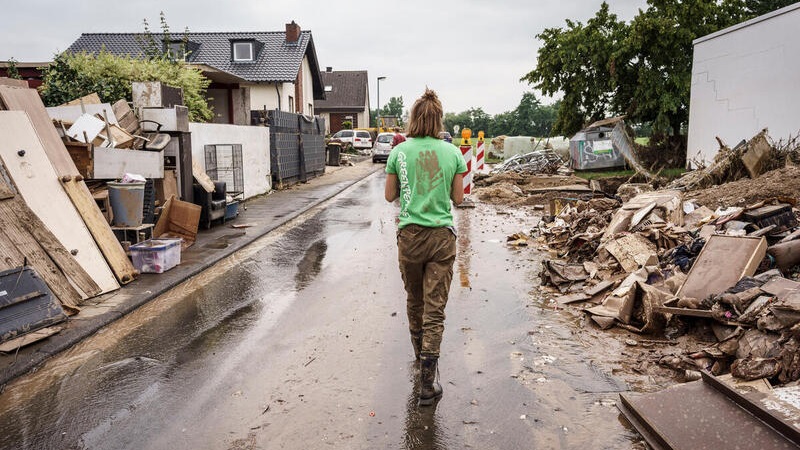 It was close to midnight when I received a phone call from my sister telling me that our parent’s house was under water. Neither she nor they really knew what to do next. They were in a state of shock amid an ongoing emergency.

I drove from my house in Luxembourg City to my hometown on the only road that was still passable – and even that didn’t stay that way for long. The streets were empty and I passed no one. My parents had already called the fire service for help, but they were advised that they could not come in the next few hours.

I arrived to find the lower level of my childhood home submerged. There we were, together as a family, holding torches, knee deep in the water, trying to get as much of it out, one bucket at a time.

My parent’s experiences will largely be counted in material loss. But water damage does not capture what they and many others went through that night. During the pandemic, people have related differently to their homes. Declared a place of refuge from the invisible threat of the virus, home is supposed to be one place you can feel safe. This is especially true for the most vulnerable and the elderly. I was heartbroken to see my parents’ sense of safety swept away in a matter of minutes. 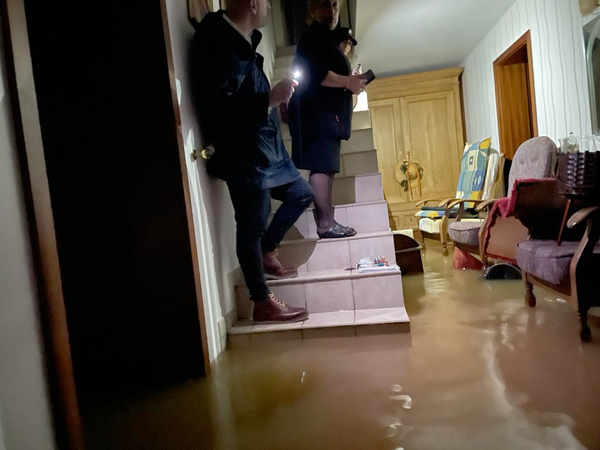 In my PhD research, I study how we can effectively adapt to the consequences of increasing severe weather events under climate change and what can be done to prepare for them and mitigate their impact. One area I’m interested in is early warning systems, or the lack thereof, during extreme weather events, such as the recent floods in western Europe.

While the climate is certainly a complex system that is difficult to predict with any certainty, the unfolding catastrophe is a sad reminder of just how inadequate early warning systems can be.

The European Flood Awareness System (EFAS) issued a flood notification at the beginning of the week, announcing that there would be extreme rainfall and the risk of floods mid-week in the most severely hit regions (western Germany, Luxembourg, eastern Belgium and southern Netherlands).

This information was passed to a variety of national authorities, which can differ depending on the member countries. In Luxembourg it’s the fire and rescue service. These bodies are in charge of transmitting the message to relevant local authorities. 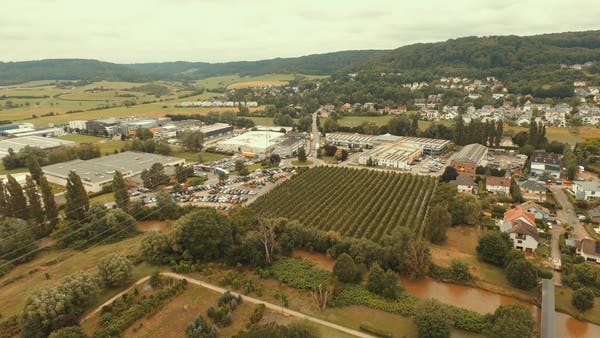 It is within each country’s laws and regulations to determine which authority has the power to issue warnings to their citizens.

This delegation of responsibility meant that the southern Dutch province of Limburg issued evacuation warnings on the Wednesday afternoon, well before the flood hit the region, while in neighbouring Germany, the state of Rhineland-palatinate only started evacuating people when it was too late.

Evacuating people when they are already knee deep in water is not a successful way to mitigate against disaster and it does not bode well for the ability of countries to adapt to these events in future. Early warning systems cannot be successful if used in this manner.

EFAS did send out early notifications, sometimes in addition to information from national services. But the bodies receiving this information were specific to each country. As a result, the responsibility of implementing any actions on the ground based on a flood warning is taken at a political level.

So why are there no coordinated warning systems in place for all affected areas, regardless of borders and local government? The system is fundamentally flawed. While the EFAS is highly effective in detecting threats, the different ways countries delegate responsibility for warning their citizens creates a gridlock along the chain of transmission. Ordinary people pay the price, sometimes with their lives.

There are systems in place to protect us. Weather models have high enough resolution to warn us, often in enough time. But somewhere along that line from meteorologists to the public, there is a gap. That is where I will be focusing my attention in my research. After all, if we cannot manage the present, what does that say about our plans for the future?

This article was originally published by The Conversation. Jeff Da Costa is a PhD researcher in Environmental Science at the University of Reading.