Sponsored content: Some of the largest companies in the US are calling on the President to set a “bold” emission reductions target and catalyse investment 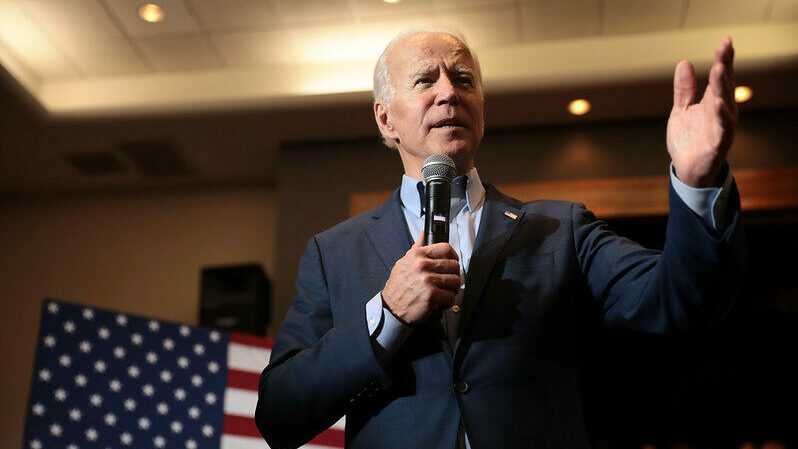 Over 300 businesses and investors have called on President Biden to commit to cutting emissions by 50% below 2005 levels, by 2030.

Signatories, united by having business operations in the US, include Apple, Coca-Cola, and Etsy, and collectively employ nearly six million American workers across every state, representing more than USD $1 trillion in annual revenues.

Calling on Biden to “catalyse a zero-emissions future” by investing in renewables, clean transport and energy efficiency, signatories are hopeful that with this administration, their appeal does not fall on deaf ears.

Climate change has played a prominent and early role in the president’s agenda after signing an executive order for the US to rejoin the Paris Agreement on the first day in office.

“If you raise the bar on our national ambition, we will raise our own ambition to move the US forward on this journey,” the letter writes, going on argue that “while an effective national climate strategy will require all of us, you alone can set the course by swiftly establishing a bold US 2030 target”.

The president is expected to announce a new nationally determined contribution (NDC) before hosting a leader’s summit on April 22 and 23, which will see 40 of the world’s leaders virtually convene in the aim of enhancing climate action. It will be an opportunity for invited states to outline how they too will contribute and revise targets, a recent White House statement said.

Signatories to the letter include renewable energy companies First Solar and Neighborhood Sun, cement manufacturer LafargeHolcim and fast-food chain McDonald’s – both which have set their own 2030 targets.

“We are committed to being a part of the solution and using our scale and reach to tackle climate change,” said Katie Fallon, Executive Vice President and Chief Global Impact Officer at McDonalds, adding, “we have a responsibility to the nearly 40,000 communities we serve to protect the planet and build a more resilient and equitable future.”

“Now is the time to be bold, and that is why McDonald’s fully supports the United States setting a target that reduces emissions by at least 50% by 2030 as a way to catalyse necessary investments to ensure a better tomorrow.”

Organised and published by the We Mean Business Coalition and Ceres, the letter was one of two sent to the president, with the second calling on the administration and Congress to support strong federal climate policies by investor groups CDP, Ceres and PRI.

“It is incredibly powerful to see so many businesses and investors supporting the call for net-zero emissions by 2050 in the US,” said Maria Mendiluce, CEO of We Mean Business, adding, “the Coalition is proud to have helped coordinate this effort.”

“I urge President Biden to heed the message in this letter and to give businesses the clarity and confidence they need to invest by adopting the target they are asking for. This will send a strong signal globally which will help accelerate the transition to a net-zero future.”