Nearly eight million people are hungry in El Salvador, Honduras, Nicaragua and Guatemala, according to the World Food Programme, with many planning to leave 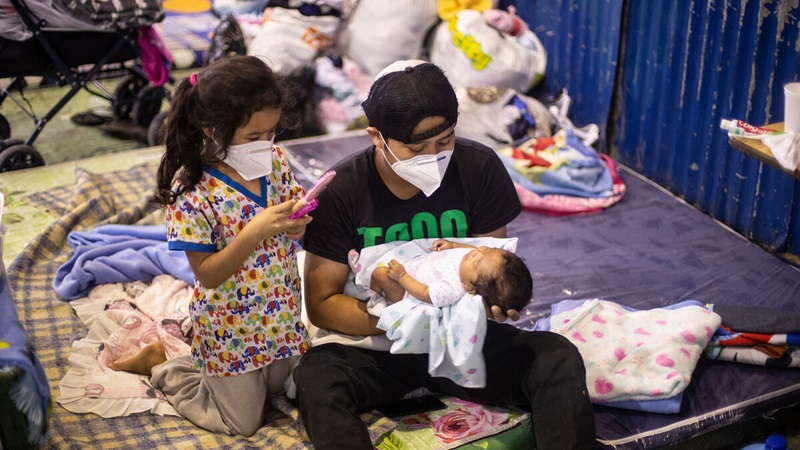 A Salvadorean family who lost their home to Hurricane Amanda hosted in a temporary shelter (Photo: WFO/David Fernandez)

Hurricanes and the coronavirus pandemic have contributed to a huge rise in the number of people going hungry in four Central American nations, leading many to make plans to migrate.

This is one-fifth of the region’s population and a fourfold increase on the result from 2018’s survey, which was itself conducted in the wake of a drought.

Of the eight million hungry, around 1.7 million are in the WFP’s “emergency” category, requiring urgent food assistance. 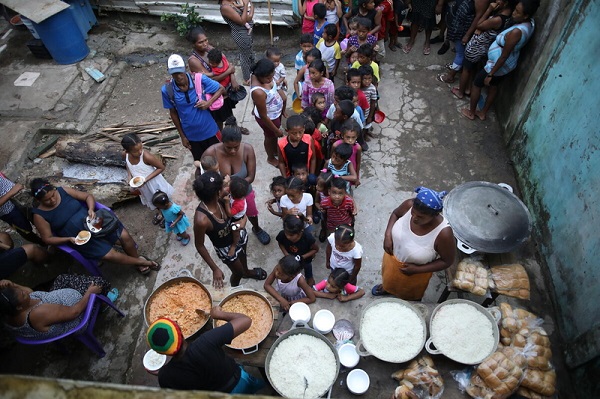 WFP regional director Miguel Barreto said that, after Covid-19 and hurricanes Eta and Iota, the region had “hit rock bottom”.

“Many now have nowhere to live and are staying in temporary shelters, surviving on next to nothing,” he said.

In November 2020, Eta and Iota destroyed over 200,000 hectares of crops in the region – enough to cover Hong Kong twice over.

The hurricanes destroyed the homes and livelihoods of 6.8 million people. According to the WFP, they even disrupted service, tourism and informal jobs, causing hunger in new groups who were “previously relatively untouched”. 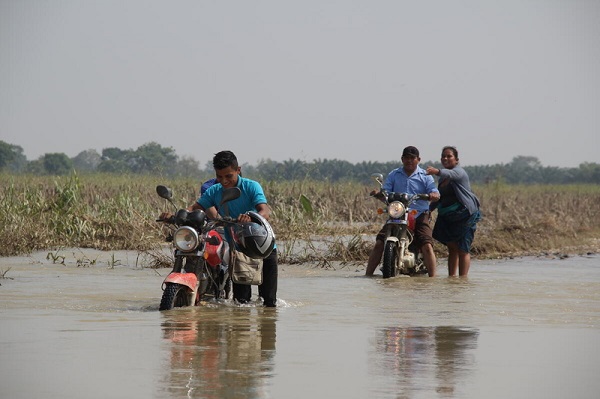 The 2020 Atlantic hurricane season brought the highest number of storms since records began, requiring meteorologists to start naming them after Greek letters, having gone through the Roman alphabet. Experts said rising sea temperatures contributed to the severity of the hurricanes, in combination with the La Nina weather phenomenon.

In August 2019, Honduras declared a state of emergency after a drought ruined many of the crops in its south and Nicaragua’s north.

The WFP’s survey found 15% of people in these countries are now making “concrete plans” to migrate – either within their own country or abroad. This is almost twice the figure of 8% from 2018. 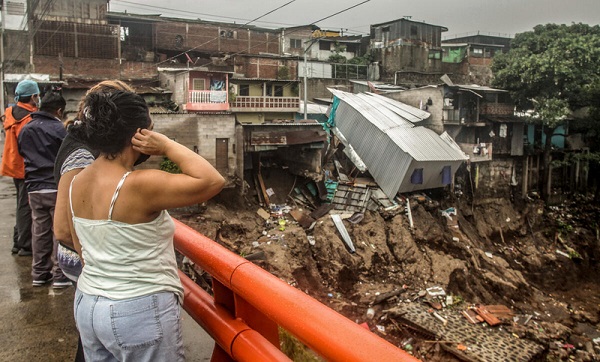 Since the hurricanes, many Central Americans have tried to travel to the USA, with 8,000 joining a caravan in January. The Biden administration warned the migrants it was “not the time to make the journey” and they were dispersed by a joint military operation in Guatemala.

Weeks later though, Biden ordered his National Security Adviser to draw up plans on how to protect and resettle those displaced by climate change. The move was celebrated as “extraordinary” by migrant activists.

The WFP says it plans to help 2.6 million people in the region this year and requires US$47.3m over the next six months.

The programme is mainly funded on a voluntary basis by governments, although corporations and individuals can also donate.