Sponsored content: The Countdown summit will issue a call to action on climate change, with speakers ranging from actor Mark Ruffalo to youth activist Xiye Bastida 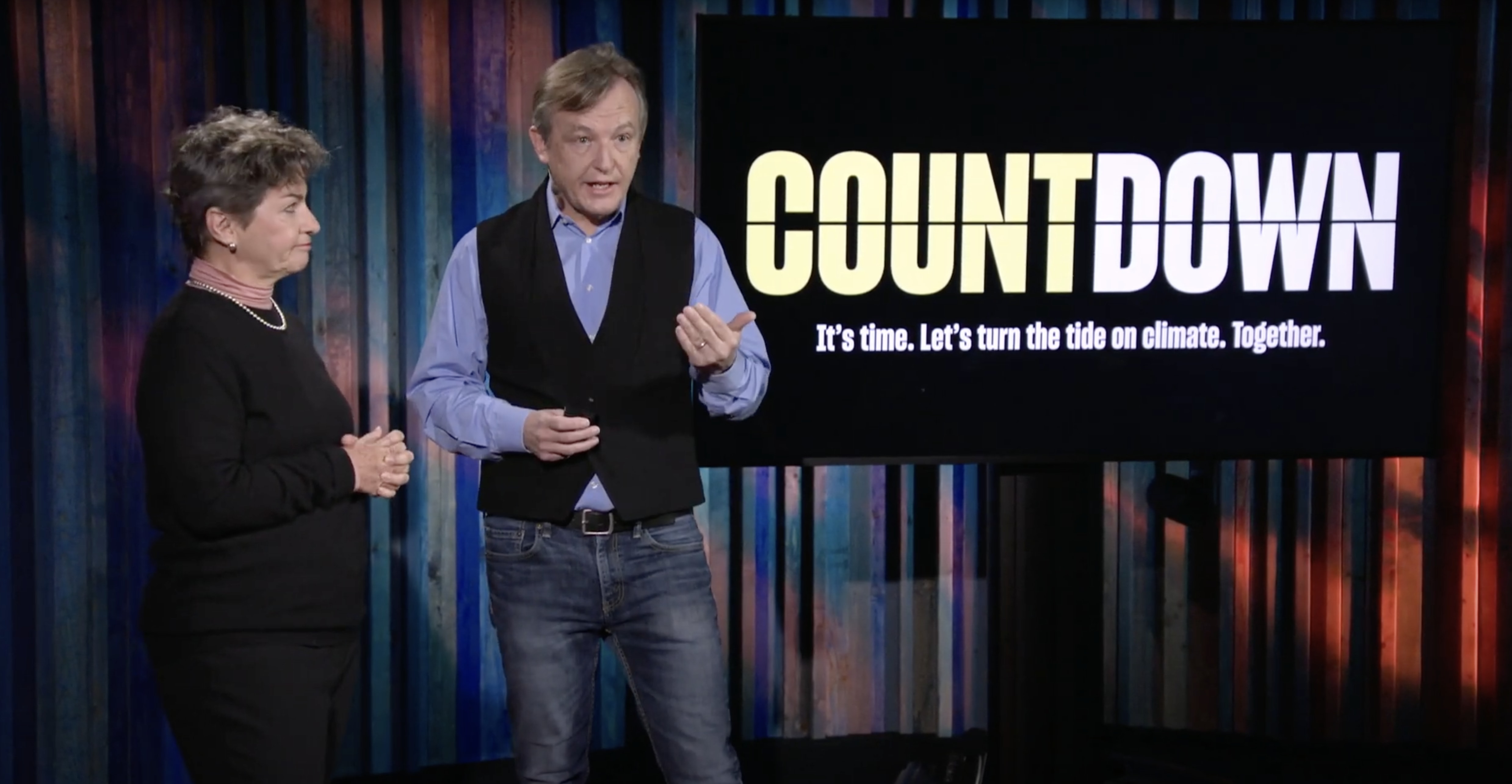 An initiative to accelerate solutions to the climate crisis is launching this Saturday with a five-hour live virtual summit.

Countdown, established by media organisation TED and Future Stewards, is asking for unification among all levels of society to reach net zero emissions as soon as possible.

“The moment to act on climate change has been upon us for too long, and now is the time to unite all levels of society—business leaders, courageous political actors, scientists and individuals—to get to net-zero emissions before 2050,” said Chris Anderson, Countdown founding partner and Head of TED, in a press release.

“Climate is a top priority for TED and members of our community, and we are proud to fully dedicate our organization in the fight for our collective future.”

Countdown urges societies that are recovering from the impacts of Covid-19 to build back better and supports a zero-carbon economy that “creates good jobs, ensures clean air, and increases resilience to future systemic shocks like climate change”.

It’s being used as a springboard to raise awareness for a number of campaigns such as the UNFCCC’s Race to Zero, and the Business Ambition for 1.5°C campaign, which is led by the Science Based Targets initiative, the UN Global Compact and the We Mean Business coalition.

Countdown suggests that aligning with these campaigns, along with The Climate Pledge and the SME Climate Commitment, will help mobilise climate leadership.

“Five years after the unanimous signing of the Paris Agreement, many countries, companies and citizens are doing what they can about the climate crisis. But this is not enough,” said former UN climate chief Christiana Figueres.

“We have this decisive decade to achieve what is necessary—cutting global emissions in half over the next ten years is vital to meeting the goal of net zero by 2050,” she added.

The initiative also asks companies to deliver on their commitments by using their voice and “advocating for wider, systemic change”.

It says that if businesses engage customers and employees, clean up lobbying, and transparently share their journey to net zero, they will be able to create ambition loops where governments will step up strong climate policy through its confidence in the private sector.

Some companies are starting to see the potential in leading on climate goals and are getting involved Countdown, which is the campaign’s final call to action.

Representatives from big businesses including Amazon, Apple and the Ingka Group (IKEA) are set to speak about leadership at the virtual summit.

“We cannot wait any longer for action,” said Kara Hurst, Head of Worldwide Sustainability at Amazon during a press preview on Tuesday, adding, “we’re using our size and our scale for good addressing decarbonisation.”

In 2019, the company founded The Climate Pledge, a commitment to meet the goals of the Paris Agreement ten years early by 2040.

“We’re inviting other companies to join us in this pledge; we now have 11 other organisations which have signed on with us and committed to this very urgent action against climate change,” Hurst said.

And Countdown isn’t just looking at the corporate world.

“We are fighting to ensure this planet survives and flourishes for future generations, which requires intergenerational cooperation,” said Xiye Bastida, 18-year-old climate justice activist and organiser of Fridays for Future.

The campaign, she added, was about “coming together across ages and sectors to protect the earth and ensure we leave it better than we found it.”