Why we no longer use the phrase ‘brown finance’

Comment: We realised “brown finance” to describe investment in harmful fossil fuels is offensive to people with brown skin, so we switched to “dirty finance” 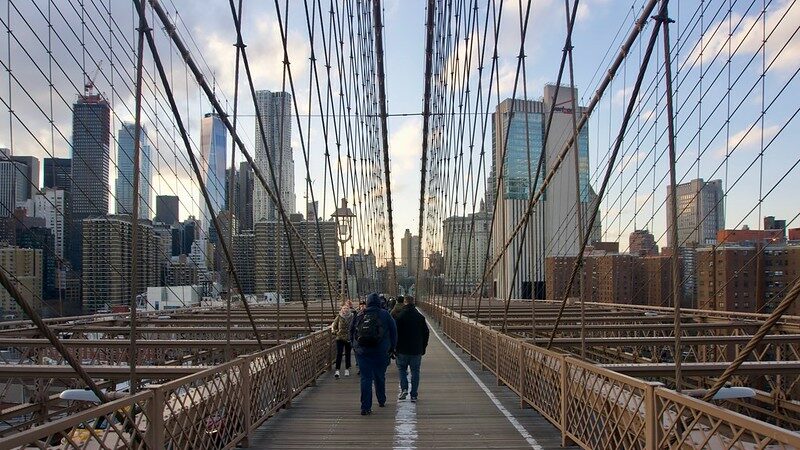 By Elysha Davila and Caroline Dreyer

Since 2010, Climate Policy Initiative has been a leader in tracking sustainable investment. Soon, our team will publish a first ever analysis of fossil fuel-based power generation investment that tracks finance for high-emissions assets from source all the way through destination.

We know that clear and accessible information on climate finance is critical to maintaining the momentum of the Paris Agreement and achieving our climate goals. As the communications leads for this work, it falls on us to help our team frame and define our findings in a way that can be widely understood.

While there are a litany of terms used in our space to categorize investment, they differ depending on the entity and often prioritize specificity over understandability.

For understandability: “Green finance” is the established term to define “good” finance, meaning money flowing for the mitigation of and adaptation to the effects of climate change. “Green” works for many reasons. It’s easily recognizable and has a positive connotation: green lights, green money, green environment. It’s also been adopted across many different institutions, regions, and technologies as the shorthand for environmentally-friendly finance.

But, what is the best word to use when we refer to “bad” finance? Using green invites a color comparison, and thus many, particularly in European finance circles (including CPI in the past), have used the term “brown finance” to describe money funding assets that damage our planet and contribute to the climate challenge.

Early this year, an expert with whom we work pointed out to CPI, rightly, that this term is offensive, as brown can also denote the color of someone’s skin. Reverend Yearwood summarized the issue clearly: “for people of color, it is hurtful and damaging to associate something that is detrimental to society with the word brown.”

In the environmental space, the term is especially concerning considering the disproportionate effects that climate change has and will have on black, indigenous, and marginalised people around the world.

While it was easy to choose “green” to describe the so-called good finance, we heard differing ideas of how to phrase the “bad” finance. Top contenders from our research included:

We ultimately decided to go with “dirty” finance.

We like this term because it is pithy, works across languages, and says what it means right away. While “dirty money” already has a connotation of illegally generated cash, in the environmental space it is legally generated but not aligned with broader social, economic, and environmental goals. Dirty finance is investment that ultimately hurts our environment and the people who live in it.

Is it a perfect term?

No. One of our stakeholders pointed out that “dirt” in itself isn’t bad for climate change – we in fact need more funding for fertilizers, soil processing, and irrigation techniques in many parts of the world to increase resilience and curb emissions from agriculture. This is why for technical documents we will continue to advise our teams to use more technical terms, such as high-emissions finance. There are plenty of resources for information on technical terms, for example, the EU Technical Expert Group on Sustainable Finance’s 400-page taxonomy.

However, communications is also about making choices. This is especially true given limited attention spans and competition for mindspace. And for this, we do believe that “dirty finance” sends the strongest and most specific signal. Most importantly, it’s far, far better than the existing alternative.

This is why you’ll see CPI using the term dirty finance going forward. We also hope others, particularly those seeking to make the world of climate finance an understandable and inclusive space, follow this example.