Sponsored content: Thank You for the Rain, a film about a Kenyan farmer’s struggle, has helped to catalyse change nationally and internationally 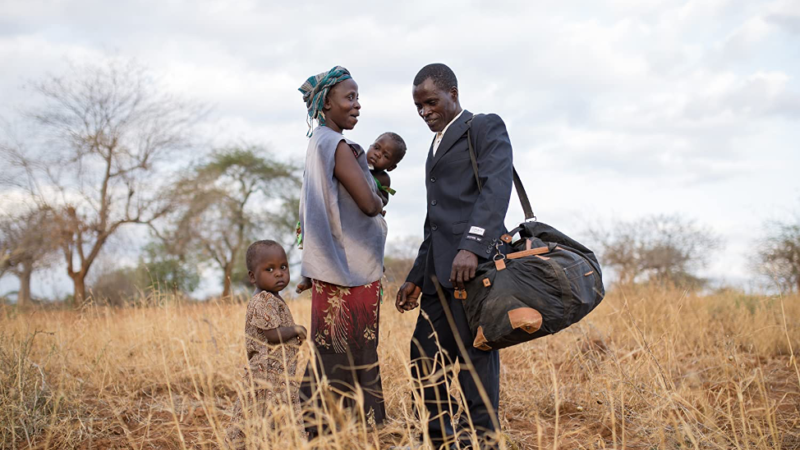 A documentary, which follows a struggling family fighting the impacts of climate change, has become a case study for how a film’s impact can bring about a global movement and a real change within communities.

Released in 2017, Thank You for the Rain is the personal story of a Kenyan farmer’s journey from hardship to empowerment in the rapidly changing climate of his home.

When documentary filmmaker Julia Dahr approached Kisilu Musya to see if he would be interested in telling his story, he agreed, but with one condition; he wanted to shoot parts of the film himself in video-diary format.

In one scene, Kisilu examines the damage done to his land after a bad storm and the camera lingers on him; “the other season we were crying, ‘no rain’… now we are talking of flood. Everything is being contradicted”.

With interjections like this, Kisilu becomes a compelling narrator throughout the film. This gives the documentary a far more personal touch than most climate change films and inspires audiences by linking climate action to powerful human themes of community and family.

“With time and after training I learnt that there was something I could do to adapt and contribute to a better planet, which is what inspired me to start planting trees and reach out to my community members,” said Kisilu.

“I agreed to be filmed because I understood that that was how my story and the work I am doing could reach everyone around the world and inspire future generations,” he added.

Kisilu’s farm, where he grows mango trees and crops like cassava, relies on increasingly unpredictable weather for irrigation. The rest of his community has been facing similar climate-induced challenges, but it was Kisilu who helped them understand the problem and explore solutions.

Kisilu began mobilizing his community through small group conversations and training sessions on climate-smart agriculture. These progressed slowly at first, but with the help of the film, he has since turned these local activities into a national movement across Kenya. The film has been screened in hundreds of secondary schools, at many community gatherings, and in several national government ministries.

Having received a $325,000 grant from the Climate Justice Resilience Fund, Docubox, the East African Documentary Film Fund, has been working to expand the documentary’s impact and social change strategy, using it as a springboard for action, both on policy advocacy and grassroots initiatives.

“The film’s story tackles one of the biggest global human threats of our time, which is also an injustice,” said Emily Wanja, Thank You for the Rain’s impact producer, who has worked to implement and run the advocacy campaign based on the film.

“Our campaign goal has been to sustainably manage climate change and achieve climate justice, as those who have done the least in contributing to the effects of climate change suffer the most” she added.

The campaign has aimed to build on Kisilu’s initial work in his community and bring grassroot climate resilience to the national and global climate agenda. In addition to screenings by Docubox in Kenya and nearby Tanzania, the film has been screened in over 50 countries.

Kisilu has spoken at both Cop21 and Cop23 – two UN annual climate change summits – as well as at TED in 2018. In Stockholm, he gave a presentation at the EAT Forum, a global platform for food system transformation, where he was able to talk about his work as a farmer battling climate change. 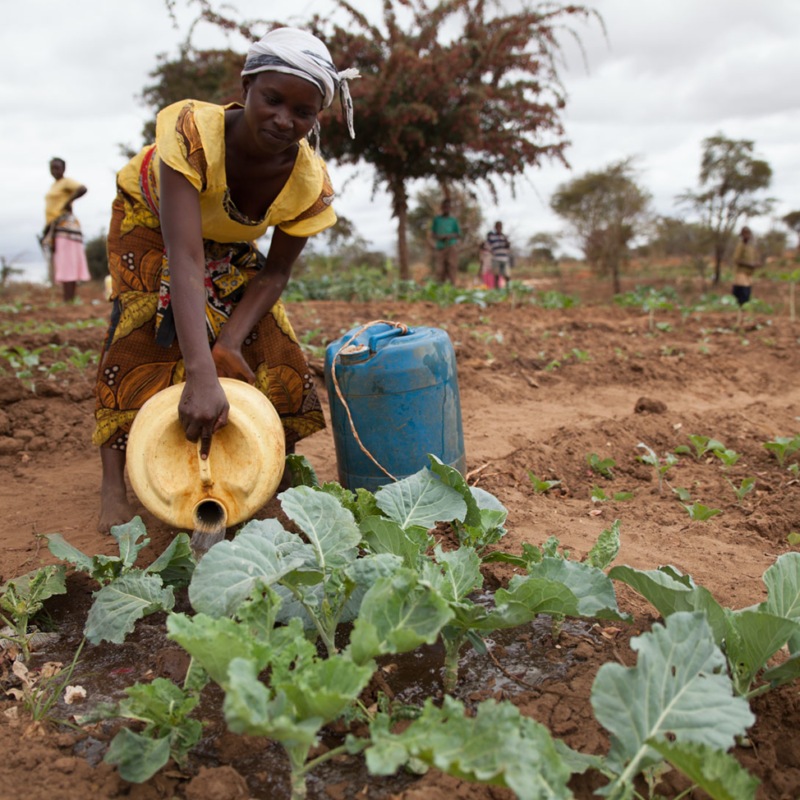 The personal story that Kisilu tells has helped international governments and stakeholders realise the need to include voices of those most impacted by climate change in decision and policymaking conversations.

Docubox’s campaign also worked to engage local leaders in implementing resilient farming methods such as water harvesting and drought resistant crop and seed variations. Community group discussions have been key for making these changes, using the film as a conversation starter.

In Kitui county, Docubox’s campaign led to the first ever meeting between Kisilu’s local community group and the county leadership. The community was able to discuss specific ideas for county interventions that would reach the communities in the region hardest hit by both drought and flooding.

Perhaps the most tangible impact the film’s campaign has had, has been the construction of an earth dam in Mutomo, Kisilu’s village. Once complete, the earth dam will be a stable source of water for the roughly 1,750 people who live locally.

Although it’s been three years since the film’s release, Thank You for the Rain continues to be shown all around the world­­ as a tool to create awareness on the climate crisis and the injustice it brings with it.

“The film is important because it tells a story about a proactive man and community leader in Kenya, but also in the way it is created through collaboration with Kisilu and with a focus on his intimate video diary footage,” said Dahr.

“It strips away the layers between the family and the audience and allows his point of view and inner reflections to be at the centre,” she added.

Thank You for the Rain provides an example of how a personal climate story grounded in unique experience can engage audiences and inspire action.

Moreover, by actively building a campaign around the film, Kisilu, Dahr, and Wanja have magnified the power of a social change documentary to bring about important conversations, strong relationships, and concrete actions.