Sponsored content: Countries in the region are preparing decarbonisation plans to achieve net-zero emissions by 2050, which could bring myriad opportunities 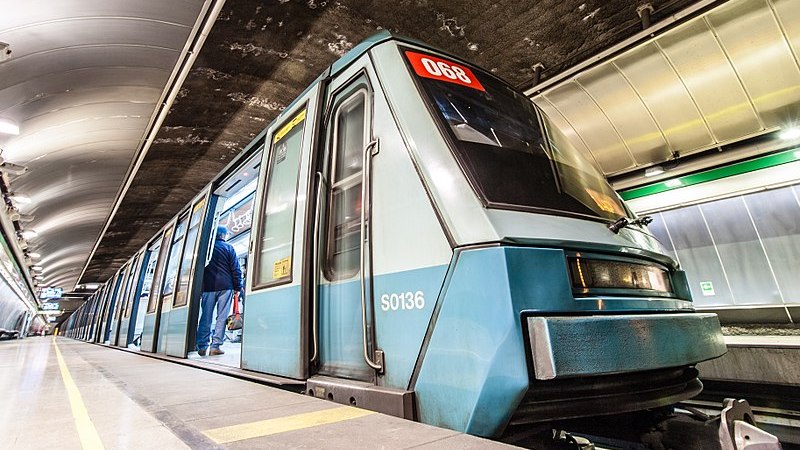 The transport sector is one area that promises long-term benefits in Latin America. (Photo: Benjalecaros/Wikimedia Commons)

A new report by the Inter-American Development Bank shows that deep decarbonisation necessary to achieve the Paris Agreement goals of limiting global heating to well below 2°C, is not only technically possible but can also bring substantial economic and development opportunities to countries in Latin America.

Getting to Net Zero Emissions outlines approaches that will support Latin American and Caribbean countries in the process of transforming their economies to achieve net-zero emissions by 2050, in a way that will be beneficial economically while also ensuring a just transition from a social viewpoint.

The report, drawing from the experience gained through the Decarbonisation Pathways in Latin America and the Caribbean (DDPLAC) project, shows that the establishment of long-term (mid-century) strategies is essential in such approaches.

The project, led by the Inter-American Development Bank, in partnership with the 2050 Pathways Platform and the French Development Agency, with technical coordination provided by the Institute for Sustainable Development and International Relations, is supporting academia and thinktanks in six Latin American countries (Argentina, Colombia, Costa Rica, Ecuador, Peru and Mexico) to develop decarbonisation pathways.

The report shows considerable benefits to be expected in terms of decarbonisation and achieving the Sustainable Development Goals if strategies are integrated successfully among stakeholders, and feature the right policy packages to anticipate and address market, fiscal, social and political economy barriers to long term goals.

In the six countries analysed, DDPLAC project teams developed scenarios where GDP per capita increases steadily by 2050 while emissions are reduced by 55-100%. It is also estimated that the transition can bring one million net jobs to the region by 2030.

In Costa Rica, decarbonising the transport sector will bring total net benefits of nearly USD$20 billion by 2050 as a result of the reduced negative impacts of air pollution on health, time saved from reduced congestion, fewer accidents, and lower operating costs.

The long-term strategies can also help governments manage the social impacts of decarbonisation and ensure a just transition. For example, Chile is transforming its power sector through the progressive retirement of coal-powered generation.

This is being supported by a dialogue between the government and coal power plant owners, workers’ unions, affected municipalities, academia, and civil society. This process has allowed for consideration of the timing of coal phase out and the potential use of compensatory policies to support the most affected communities.

Strategies detailed in the report also rely on green and natural capital, vital for the region’s bountiful ecosystems. Whilst Latin America and the Caribbean is the most biodiverse region in the world, it is also one of the most vulnerable to the physical impacts of climate change.

Besides the economic and social benefits, action within the next decade is essential to reduce the risk of natural disaster and ecological collapse. Nature-based solutions – discussed in a recent CHN article – will play a huge part in this. For example, payments for ecosystem services can promote reforestation, reignite economic activity in rural areas and improve forest management and economic practices.

In the short-term, the report also crucially shows that implementing Nationally Determined Contributions in line with long term decarbonisation strategies can save the region billions of dollars from reduced exposure to stranded assets, an aspect that had in general been overlooked by policies underpinning the existing Nationally Determined Contributions.

In practice many countries in the region are increasingly convinced of the extensive potential benefits and are establishing long term strategies for decarbonisation. In 2019, Costa Rica announced a plan to become an emission free economy by 2050, and Chile followed suit a few months later. In September 2019, the UN Climate Action Summit saw 21 countries in Latin America and the Caribbean announce that they are working towards achieving net-zero emissions by 2050.

“These initiatives in the region show that climate action is not just about reducing emissions but choosing a new development path”, writes Juan Pablo Bonilla, manager of the IDB’s Climate Change and Sustainable Development Sector, in the report’s foreword.

“The transition is about what jobs we want in the future, not just about how many jobs. It is about developing the green industries of the future. And it is about reducing air pollution and congestion in our cities and saving money, rather than imposing incremental costs”.