Sponsored content: The Inter-American Development Bank shines a light on the responsibilities of the financial sector in fighting climate change 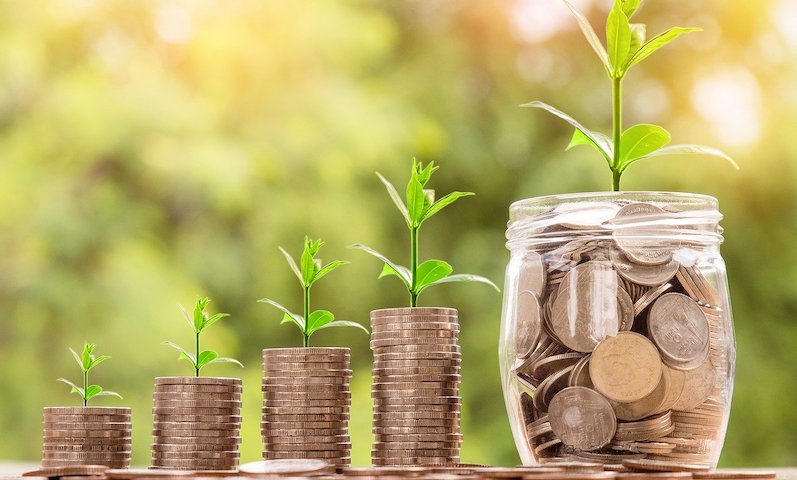 Despite being a relatively new agenda in the region, public and private actors in Latin America and the Caribbean actors are increasingly looking at the growing risks a changing climate brings to financial markets.

The Inter-American Development Bank (IDB) has mapped current financial practices responding to climate change in the region, and suggested steps that could be taken to further support financial sector resilience to climate-related risks such as promoting national dialogues and participation of key financial institutions in international fora and create quantitative and qualitative climate risks assessments.

This comes at a pivotal time across the globe as central banks, financial regulators, and the private sector begin to discuss the destabilising financial dangers of climate change. However, there has so far been little discussion of this in Latin America and the Caribbean. The IDB’s report challenges four myths about climate risk and financial systems and explains why it should be a core concern for regional financial regulators and supervisors.

Myth 1. Climate change is not a matter for financial regulation

In a speech in 2015, Bank of England governor Mark Carney – recently named UN special envoy for climate action and finance –  outlined the growing connection between climate change and economic stability – “the combination of the weight of scientific evidence and the dynamics of the financial system suggest that climate change will threaten financial resilience and longer-term prosperity”.

Since then, much has been done to establish and tackle climate risk within global financial markets, but some argue that central banks do not have the competence to do so. A recent column in the Financial Times asked “could one be permitted to ask what the IMF, central banks or, more generally, monetary economists know about the physics of climate change?”. The worry is that this fear of a lack of expertise may turn into a feeling of a lack of responsibility.

However, our report identifies in the mandates of supervisors and regulators, “the promotion of confidence in the market and […] economic growth, preservation of financial stability, and management of systemic risk – so we ask if the goal of regulators is to fundamentally provide financial stability and growth, how can climate change not be considered? 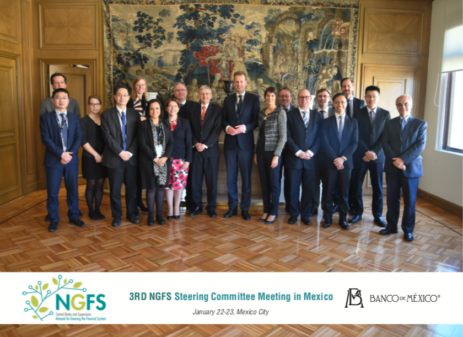 Despite a frequent misconception, climate risk management goes beyond established environmental, social, and governance (ESG) standards, but much can be built upon existing ESG tools.

In 2015, the Task Force for Climate-related Financial Disclosure (TCFD) was established to design a set of concrete recommendations for climate risk standards. IDB’s report compares standards set out by the TCFD with current ESG standards and, although there are some commonalities between the two frameworks, there are several differences, including scenario analysis and stress testing risk approaches.

IDB outlines the fundamental differences, saying that “ESG risks are typically related to damages that could arise within the time of operation of an economic activity – climate risks’ time horizons tend to be beyond the activity’s useful life”, and that “climate related risks are focused not only on the direct impact caused by the activity on the adjacent environment, but also to damages due to the exposure of the activity to incremental and extreme climatic event”.

ESG standards are certainly a starting point, but IDB calls for an integrated approach, where climate-related risks are more fully assessed, must be taken.

Myth 3. Climate risks are not a priority for financial markets in LAC

It’s true that financial regulators in the region have not yet explicitly included, nor addressed, climate-related risks in the form of compulsory regulations and supervisory measures. But the IDB found that several countries in the area are showing steps towards regulatory and self-regulatory action on environmental and social risks, with some inclusion of climate risk.

To date, it is true that only three countries (Brazil, Peru, and Paraguay) have some form of regulation in place, four are implementing supervisory measures on climate risk and a total of 10 countries have private sector initiatives in place. 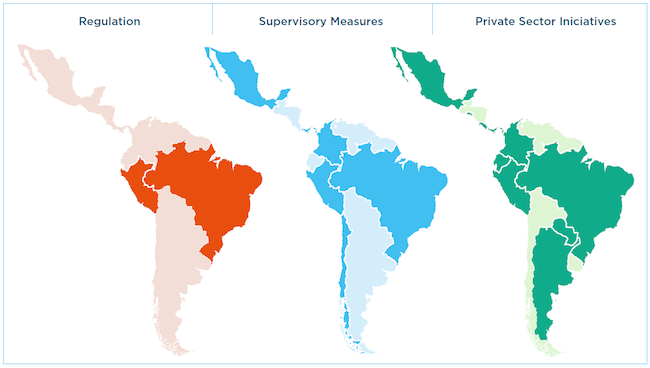 Myth 4. There are no definitions or instruments for managing climate risks

This is no longer accurate. In the last few years, a number of qualitative (surveys) and quantitative (stress tests) assessments have been carried out to help financial markets, banks, and regulators.

In 2018, the Bank of England conducted a survey that covered 90% of the UK financial sector to assess how financial institutions are responding to and managing the financial risks of climate change. As well in LAC, surveys have been used to kickstart this conversation: in 2019, the Financial Superintendence of Colombia conducted a survey of its supervised entities to understand the main opportunities in the transition to a low carbon economy, to find out the banking and insurance sectors working on climate risks, while pension funds not yet aware of the issue. Both Chile and Mexico will soon publish their surveys shortly.

On the quantitative side, the De Nederlandsche Bank conducted a stress test on both risks of flooding and an unmanaged risk transition, highlighting the exposure of both financial firms and the sovereign too to sudden shocks and extreme events.

So, there are lots of definitions, instruments, and metrics, that countries with less experience of integrating climate risks into their financial systems can use. Our work with financial regulators and supervisors to date has shown an increasing appetite to address climate risks in the region. The tide is turning with more and more financial actors – regulators and regulated alike – taking climate risks and related opportunities seriously, with the IDB standing by to continue working with our partners in the region.

The new publication can be found here.