Sponsored content: Three takeaways from a new report on how concessional finance impacts the clean energy sector around the world 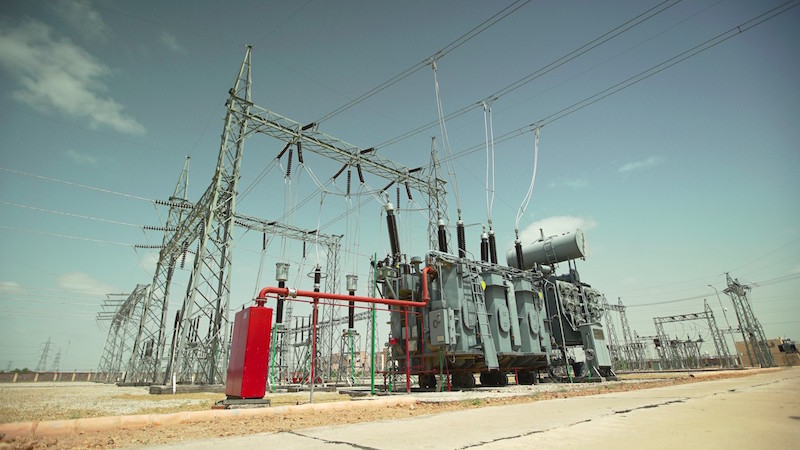 By Chris Head for the Climate Investment Funds

This 580 MW complex likely would not have happened without concessional finance. The same goes for scores of other innovative, first-of-their-kind facilities around the world.

For years, concessional finance has been recognized as a “secret sauce” for accelerating development of low-carbon technologies in emerging economies. Pairing clean energy with affordable, flexible financing can make infrastructure like wind or solar power more cost-competitive, even more so than fossil-fuel sources. That’s good news for the economy and the world.

But the specifics on how below-market-rate financing has been used for clean energy—and more importantly, how it impacts the broader market—have not been thoroughly investigated.

With time running out to transition global economies to a 2-degree world, CIF enlisted Bloomberg New Energy Finance (BNEF) to take a closer look at the concessional finance recipe and draw lessons that can inform future climate finance.

1. Concessional finance can rapidly accelerate uptake of clean energy technologies in developing countries. In Mexico, for example, approximately $100 million in concessional financing from CIF’s Clean Technology Fund (CTF) helped kickstart the country’s wind power market and directly led to over 1,000 megawatts of new wind capacity. This market is now worth a whopping $11.8 billion, and has matured to the point where concessional finance is no longer needed. In the world of climate finance, that’s a key metric for success.

2. Concessional finance can have a major impact on the trajectory of a country’s power sector. In certain regions, renewable energy can take ages to become cost-competitive with fossil fuel-powered plants. However, concessional financing from institutions like CTF can accelerate two critical “tipping points” in clean energy markets:

3. There is huge potential for concessional finance to create markets for next-generation low-carbon technologies, in particular batteries: As solar and wind energy become more widespread, so does the need for grid flexibility and energy storage. While batteries are still expensive, BNEF found that the higher the cost of a technology, the greater the potential impact concessional finance can make. For a lithium ion battery project, reducing capital costs by even one percentage point can reduce energy generation costs by ten dollars per MWh. The analysis shows that concessional finance could incentivize new storage capacity globally by lowering capital costs of this relatively expensive technology.

Looking ahead, there is a major role for concessional capital to play in high-emitting countries over the next 10 years and beyond. Now’s the time to get moving.