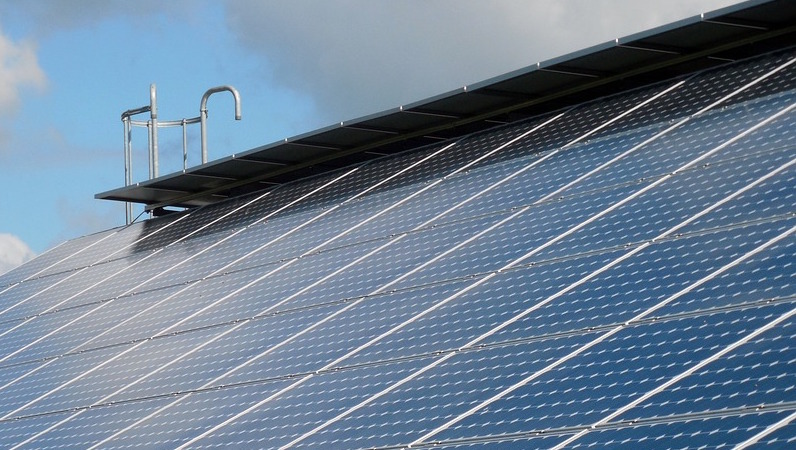 GCF has been working with the European Bank for Reconstruction and Development (EBRD) for the past few months to implement a USD 1 billion project aimed at creating a new renewable energy financing framework in Egypt by scaling up private sector investment.

The framework, drawing from USD 154.7 million in GCF loans and grants, is designed to provide a tailored financing package needed to draw in private investors to kickstart a new renewable energy market. It is also supporting the Egyptian Government’s stated policy to transition from the country’s current reliance on fossil fuels.

The GCF and EBRD intervention is primarily in the form of tailored loans to finance greenfield investments of up to 600 MW of renewable capacity. The package also includes a grant component to streamline public-private sector operations to integrate new renewable energy sources into Egypt’s existing power grid and transition towards cheaper renewable procurement.

The use of reverse auctions, augmenting the earlier introduction of feed in tariffs, has brought down the price of bids by renewable energy providers to the Egyptian Electricity Transmission Company from US 8 ½ cents per kilowatt hour to about 3 cents, he said.

“The use of reverse auctions and feed in tariffs, along with other innovative ways to boost private sector involvement, can transform the whole spectrum of Egypt’s energy generation, added Mr Mahajan. “This can result in cheaper power for Egyptian people, while also preventing the proliferation of fossil fuel technologies.”

Egypt is now at a crucial phase in its development, with economic and population growth – combined with an increase of more energy-hungry consumption habits – leading to an average growth of electricity demand of 6 to 7 percent during the past few years. Fossil fuels currently account for 90 percent of the country’s power needs, underpinning a doubling of its emissions between 1990 and 2012.

While Egypt currently relies on hydropower for 9 percent of its electricity generation, including from the Aswan High Dam which spans the Nile, the projected increased likelihood of water scarcity from climate change increases the attractiveness of tapping the potential of the wind and sun.

The Egyptian Government is focusing on abundant domestic supplies of solar and wind power to reach its 2020 target of using renewables to provide 20 percent of its power needs. Solar energy represents a particularly bright spot for Egypt’s future energy needs as the country receives some of the highest rates of solar radiation in the world.

Part of the dual investments by GCF and EBRD in this framework financing project is being used to help build a massive array of solar panels in the village of Benban, located near the southern city of Aswan, which is billed to become the world’s largest solar park.

GCF is using similar financing frameworks to entice private sector support in transitioning to renewables in other developing countries. This includes a USD 557 million project in Kazakhstan with EBRD and a USD 154 million project in Zambia partnering  with the African Development Bank.

This post is sponsored by the Green Climate Fund. See our editorial guidelines for what this means.