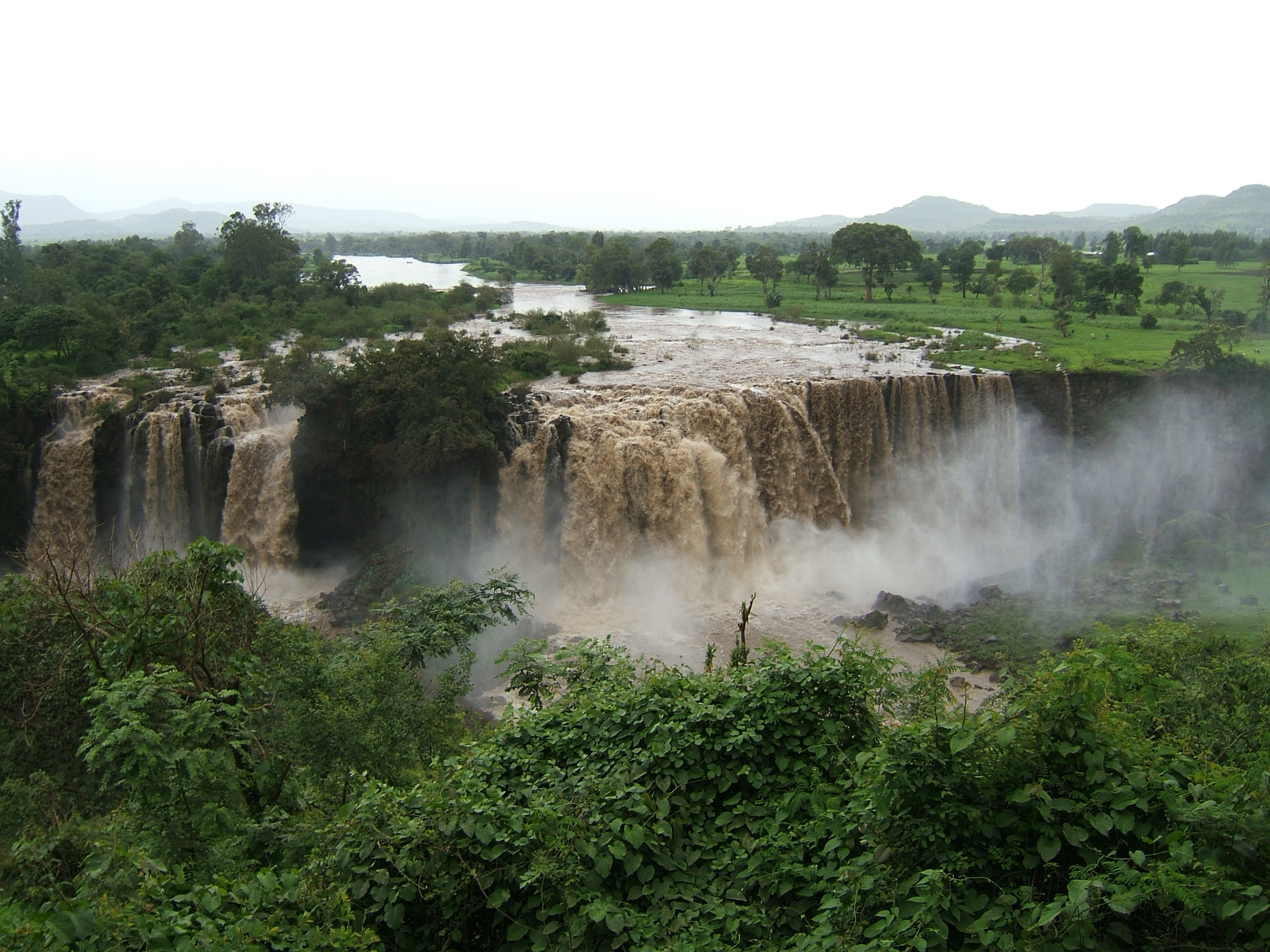 Hydropower dams planned for eastern and southern Africa could put electricity supply at risk for vast regions because they rely on the same rainfall patterns for electricity generation.

The study, which was published in the journal Nature Energy on 8 December, reveals that if all the large dams that are currently planned are constructed, by 2030 70% of total hydropower generating capacity in eastern Africa will be dependent on areas with similar rainfall patterns. In southern Africa 59% of hydropower generation will depend on areas with similar variability in rainfall.

This could pose a significant challenge for electricity security as hydropower is heavily relied upon in Africa. For example, hydropower accounts for over 90% of national electricity generation in Ethiopia, Malawi, Mozambique, Namibia and Zambia.

Rainfall variability, in the form of dry years with little rainfall and wet years with more rainfall, can be similar for several years at a time and is a characteristic feature of much of Africa’s climate.

The researchers add that the problems of a changing climate are likely to exacerbate existing management challenges for hydropower and increase the threat of climate-related disruption in electricity supply.

Hydropower relies on the flow of water to drive turbines for electricity generation. Drought or successive dry years could result in lower volumes of water in dams which are insufficient to drive electricity-generating turbines. Where there is no alternative generating capacity, fluctuations in hydropower can disrupt electricity supply.

Electricity utilities can be forced to turn off supply to ration dwindling water resources to maintain intermittent electricity generation or simply because they are unable to meet electricity demand.

The study points out past examples of power outages due to the rainfall changes. Following dry conditions in much of southern Africa during the recent El Niño event of 2015–16 Malawi, Tanzania, Zambia and Zimbabwe all experienced electricity outages due in part to reduced rainfall.

The researchers used a technique called cluster analysis to define areas that tend to experience dry or wet years together. This approach identified three rainfall clusters in eastern Africa and seven in southern Africa. Analysis of the location of dams planned for construction reveals that in each of the regions the majority of dams are concentrated in just one rainfall cluster.

However, the researchers note that there are considerable infrastructural and political challenges to these power-sharing systems.

“More electricity is being supplied by hydropower in sub-Saharan Africa than ever before and the proportion of electricity from hydropower is likely to grow further. The last decade has seen renewed interest in dams, with the commissioning of several major new developments, including the Grand Ethiopian Renaissance Dam on the Blue Nile, now almost completed.

“Rainfall variability is just one cause of electricity supply disruption but our research highlights this potentially significant challenge for southern and eastern Africa. Guidelines to incorporate present and future climate risks into infrastructure planning are emerging and they should consider how spatial patterns of rainfall variation and changes in climate could affect hydropower supply.

“The increasing importance of hydropower, growing concentrations of dams in linked river basins, and the potential for higher levels of rainfall variability due to climate change, underline the need for effective planning of hydropower in Africa.”

“One of the main development challenges in southern and eastern Africa in the coming decades is to improve and expand power generation capacity and access to electricity. Hydropower is already a significant source in the electricity mix and is planned to become even more important, however, it is exposed to increasing precipitation variability. In this paper, we map these precipitation patterns with existing and planned dam sites, and find that concurrent, climate-related risk is expected to increase in both regions. This is an important aspect to consider in hydropower planning.”

The policy brief: ‘Climate risks to hydropower supply in eastern and southern Africa‘, based on the above-mentioned research was written by Declan Conway, Patrick Curran and Kate Elizabeth Gannon and published in August 2018. The policy brief is drawn from analysis of the spatial distribution of rainfall in the regions, as well as climate models and research into the impacts of the 2015/16 El Niño event. The brief explains the increasing risk of concurrent climate-related disruption to hydropower and provides policy recommendations for overcoming the challenges.

The work was supported by the UK Natural Environment Research Council through the Future Climate for Africa (FCFA) Programme through a project called UMFULA, as well as the South Africa National Research Foundation.

This content is sponsored by Future Climate For Africa.