How do we tell stories of climate risk? 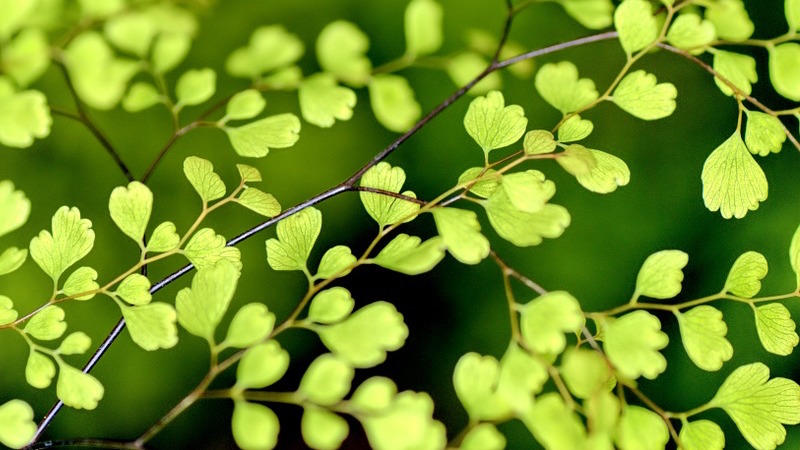 By Alice McClure for Future Climate for Africa

There’s a lot of effort focussed on trying to close the gap between climate science and decision making, as well as action. As a wise colleague from Botswana recently said, people experience effects of climate stressors, they don’t experience numbers, figures and graphs. Knowledge is information in context, so what counts as an effective process to contextualise climate information and produce impactful messages?

The FRACTAL project is contextualising climate information through the development of climate risk narratives; visions of the future of cities under pressure from the complex web of climate and non-climate stressors. The most important feature of these narratives is that they are iterated in an ongoing dialogue as multiple groups of stakeholders contribute their own knowledge to create a story that integrates contextual values and perspectives.

In most FRACTAL cities, the first drafts of multiple plausible climate risk narratives (usually three) are produced by climate scientists outside of the context in which they would be offered to city stakeholders. The multiple narratives capture the range of plausible climate futures behind these visions, thereby accounting for uncertainty. These narratives are then iterated over and over, integrating contextual knowledge and facilitating the general climate change conversation.

One project that has focussed on developing narratives for Blantyre, Gaborone and Harare has adopted a different approach compared with that described above. Researchers from these cities who hold context-specific values, perspectives and knowledge developed the first vision for the future of their city, and a vulnerable sector in particular, at a small workshop in October 2017. Climate change information was provided to these researchers in the form of graphs and figures to be sure their first drafts of narratives were well informed. These first drafts of narratives were also checked through a climate lens to be sure they are plausible from a climate perspective. A survey was also co-developed by researchers from Blantyre, Gaborone and Harare at this first workshop to gather feedback from stakeholders in these cities on the narratives.

Following the first workshop, the researchers from Blantyre, Gaborone and Harare presented their narratives to a broader network of decision makers and interested parties in their cities over a few months to gather feedback and reflections, which was integrated into these narratives. ICLEI, who have much experience in city engagements, facilitated this process alongside the city researchers. These engagements supported discussions related to climate change between multiple different groups in the cities.

The small project team met again at a second workshop in July 2018, for feedback on the research processes in cities and design of cross-city outputs. By this time, the small cross-disciplinary team knew each other well and this contributed to a laid-back dynamic, with lots of humor and time for deep exploration of data and information that had been collected in cities. The group reflected on the narrative processes in each city, how these visions landed in different contexts with a variety of stakeholders, and the opportunities for maintaining the climate conversations in these cities after the project ends. We heard about how stakeholders in Harare are seeking a positive narrative in line with opportunities for political change in their country and the hope that this brings. We heard how some representatives from Blantyre are keen on building narratives that integrate their efforts to respond to climate change and how transdisciplinary engagements on these narratives contributed to seeing the bigger picture of the city and the consequences of specific actions. We heard how the city manager in Gaborone who was involved in the narrative research began brainstorming a city-specific climate change action plan, and how the process supported the exchange of phone numbers between a representative from the Meteorological Department in Botswana and other groups. Hopefully, the city exchange mechanism that has been integrated into FRACTAL in the last year can support dialogue between Gaborone and Windhoek to share lessons on the process of developing the Windhoek Climate Change Strategy and Action Plan (an ambition of the Gaborone FRACTAL focal point).

During the second workshop, Chris Jack described the evolution of the narratives from their first design and application until now; the change from a tool to communicate climate information to one that integrates multiple knowledge types, including climate information. He also mentioned that the narratives provide a platform for discussions about more detailed climate information needs for planning in complex contexts. Researchers from Blantyre, Gaborone and Harare reflected on this evolution and agreed that the recent conceptualisation is very much in line with their experiences of the narratives. At the end of the two days, Chris aptly captured the feeling of the team with the following statement; “it feels like the narratives are emerging from the slightly awkward angst filled teenager phase into young adult phase…”

Alice McClure is a PhD candidate at the Climate System Analysis Group, University of Cape Town and academic coordinator of FRACTAL. This article was originally published on Future Climate for Africa and  FRACTAL