Comment: The entreprenuer has made a habit of intervening in crises, particularly climate-related ones, but it’s a high wire act 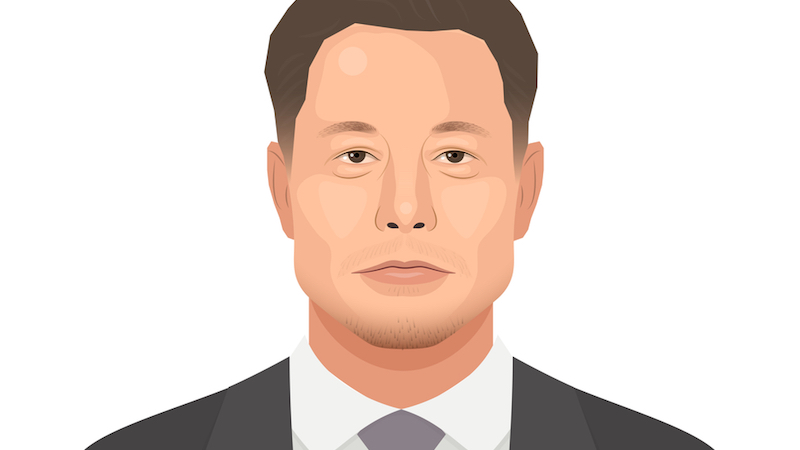 Elon Musk told disaster-struck South Australia he would build them the world's biggest battery in 100 days "or it's free" (Image: Deposit Photos)

When 12 Thai boys and their football coach were found in a flooded cave at the beginning of July, having spent over a week lost and without food, Elon Musk appeared with a suggestion.

The tech billionaire, owner of aerospace manufacturer SpaceX and CEO of electric car and battery company Tesla tweeted that he had a solution for getting the trapped boys out: a miniature submarine.

Ultimately the sub, which had been developed by engineers from two of his companies, was unnecessary and all 13 made it out of the cave unharmed.

But for Musk it was a low-cost coup. His tweet has been liked more than 200,000 times and captured newspaper headlines in major and minor outlets across the world.

It was only when Musk inexplicably and without evidence called rescuer Vern Unsworth a paedophile on Twitter that his involvement turned sour.

Musk had been responding to Unsworth’s take that Musk’s submarine offer was a “PR stunt” that “had absolutely no chance of working”.

I suspect that the Thai govt has this under control, but I’m happy to help if there is a way to do so

It was an unseemly, ultimately disastrous public meltdown from Musk, whose investors called on him to retract his statement. (He eventually did).

But the out-of-the-blue insertion of a Musk company into a moment of intense media and public anxiety is a familiar play Musk has turned to his advantage again and again.

It’s a strategy he has developed by taking on the biggest crisis of them all: climate change. Not only are his companies – Tesla, Solarcity, SpaceX (which is trying to build the hyperloop) – promoted as answers to the problem of carbon emissions. He has also made a habit of following severe weather events with offers of free, cheap or rapidly deployed tech.

I would be happy to talk. Hopefully, Tesla can be helpful.

Tesla Powerwall batteries are rechargeable lithium-ion battery energy storage devices that can store solar energy – helpful where the grid has been destroyed. Children’s Hospital del Nino in San Juan was just one of the “11,000 projects underway” in the country (according to Musk) helped by Tesla in restoring power.

He helped restore power in Alabama, USA in 2010 after Hurricane Katrina by donating a 25-kilowatt solar power system to the relief efforts, and similarly in Fukushima, Japan a year later following the tsunami.

Perhaps his boldest and most audacious crisis intervention came after power was knocked out by a storm across the entire state of South Australia in 2016. As Australia’s right-wing commentariat blamed the government’s pro-renewable stance for the blackouts, Musk threw himself into the political fight, tweeting that Tesla would build the world’s biggest battery in 100 days “or it is free”.

Tesla will get the system installed and working 100 days from contract signature or it is free. That serious enough for you?

These high tech airdrops demonstrate the success of renewable power technology in crisis relief efforts. They also place Musk companies on the ground in moments where his competitors have been disrupted.

Musk’s companies create things that offer genuine hope for solving both immediate local problems and big global ones. He has a record of making a difference to intractable problems with engineering, technology and bold ideas.

He also has displayed a knack for turning those offers of help into PR bonanzas. Where that goes right, it goes really, really right. Among his fans, Musk’s reputation is that of a ubiquitous global saviour. His offers of help (see above) are often prompted by admirers on social media calling on him to turn his hand to the crisis of the day.

But Unsworth’s comments, which named up the more self-serving aspects of Musk’s Thai offer, evidently stung the billionaire. His mixture of business strategy, viral marketing and idealism is a high wire act. When it goes wrong, it can look cynical and the social media tools Musk uses to such advantage can quickly turn against him.