As the UK swelters, government plan for extreme heat is criticised

The UK’s new five year plan to adapt to climate change lacks proper action to deal with the rising threat of extreme heat, according to its own advisers 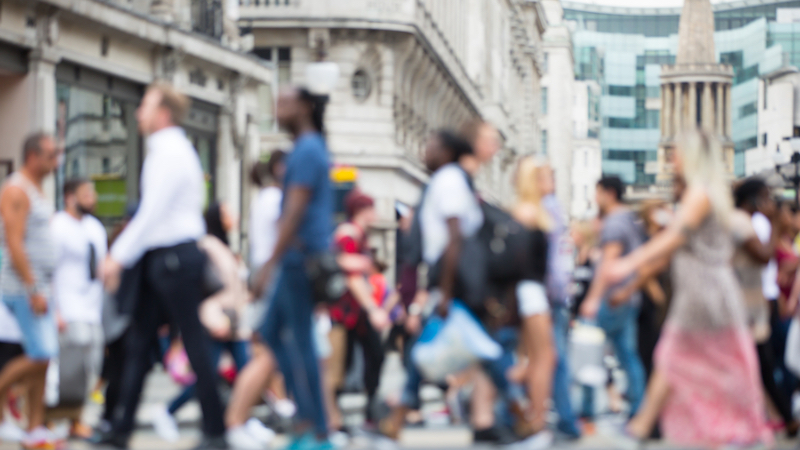 London's streets have boiled throughout the month of July (Photo: Deposit Photos)

Amid the UK’s big hot, the government has released a climate adaptation plan its own advisory body has said doesn’t do enough to protect citizens from extreme heat.

“The coverage is insufficient on overheating,” said Kathryn Brown, head of adaptation at the independent UK Committee on Climate Change (CCC). “There is no commitment to take action.”

New buildings are poorly regulated when it comes to protecting against extremely high temperatures, said Brown. The plan said it was waiting for the completion of a housing ministry report on the risk of overheating in new homes.

“The outputs of this research will help to inform any future policy on including climate adaptation in new homes to reduce overheating,” said the Nap.

A spokesperson for the department for environment, food and rural affairs, which produced the report, said the risks from overheating remained unclear, which was why the government was waiting for the completion of the housing ministry report.

“That’s not a commitment,” said Brown. “There needs to be an industry standard, regulation on new builds”.

The UK, like much of the northern hemisphere, is in the middle of a long summer heatwave. Temperatures started heating up from 23 June, the highest recorded temperature so far has been 33.2C in Lanarkshire, Scotland.

Climate change has made extreme weather events such as heatwaves more common in the UK and there are around 2,000 heat-related deaths in the UK each year, according to the CCC.

The 2018 plan looks at the impacts of overheating across a wider range of areas than the home, including hospitals, schools, and prisons, which it did not do in the first five-year assessment.

It sets out to adapt health systems to protect people against the impacts of climate change, “such as ensuring all clinical areas in NHS Trusts have appropriate thermal monitoring in place”.

The CCC said they will spend the next year “going through [the report] with a fine tooth comb” and publish its full findings next summer.

Also outlined is the government’s plan for responding to flood and coastal impacts on communities and businesses, water shortfalls, food production, and emerging diseases as a result of climate change.