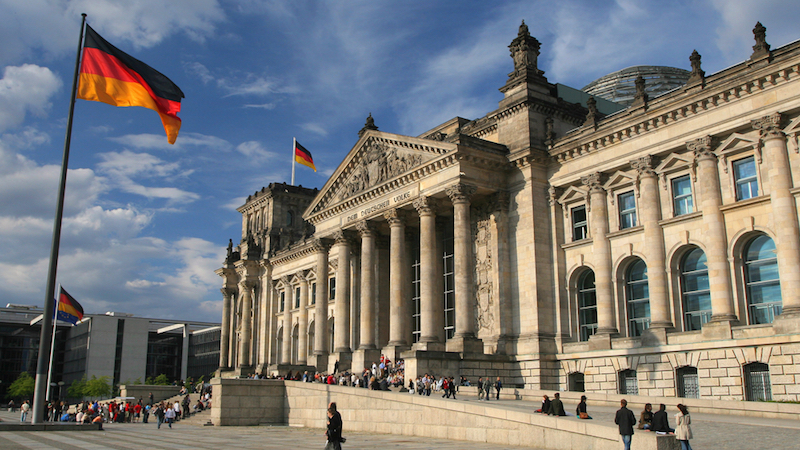 By Luke Sherman and Julian Wettengel for Clean Energy Wire

The German government will introduce a climate protection law to ensure the country reaches its 2030 climate targets, but achieving these goals will be “very, very challenging”, said chancellor Angela Merkel during her annual summer press conference.

The government recently officially confirmed that Germany’s 2020 emissions reduction target has already slipped out of reach.

Asked about her 2017 campaign promise to find ways to still reach it, Merkel said on Friday: “We made our projections on the basis of the assumptions that were also used in the climate action plan by former environment minister Barbara Hendricks. During the government formation process, we suddenly had new assumptions that made the gap to reaching the 2020 climate target seem bigger.”

Merkel said the government had “committed to making sure, with a climate protection law, that the 2030 climate protection targets will ideally be reached. That is going to be very, very challenging,” she said. Germany has a goal to be at 55% below its 1990s level of emissions by 2030.

Merkel said her government coalition had now acted by setting up the new coal-exit commission, and that its approach to first resolve the prospects for workers in the lignite regions “and then talk about which lignite power plants we can shut down” was right.

“That’s politically reasonable and why the commission will work very fast,” she added. Merkel also said that her government would find a joint stance on possible mandatory hardware retrofits for old diesel cars by the end of September. Whereas environment minister Svenja Schulze supports these retrofits, transport minister Andreas Scheuer opposes them.

A coal phase-out is unnecessary and threatens energy security, the Coal Importer Association wrote in a press release. Coal-fired power plants are needed to supply electricity to the grid during times when renewable energies cannot meet total power demand, it said.

Instead of scheduling a coal-exit date, policymakers should focus on other sectors of the economy where emission reductions are needed, such as industry and transport, the association writes. In 2017, the use of hard coal for power generation in Germany fell by 17 percent and is expected to fall by more than 20 percent in 2018, according to the association.

This article was originally published on Clean Energy Wire