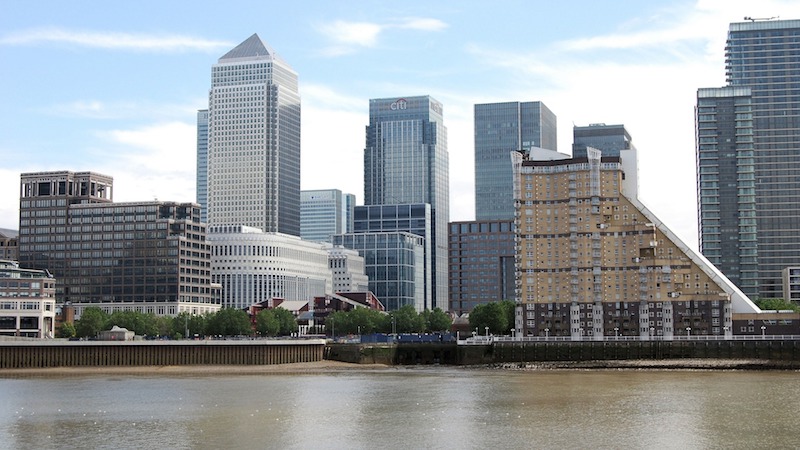 UK parliamentarians have called on the environment secretary to use the country’s climate change act to compel financial regulators to report their plans to adapt to climate change.

The call comes after the Environmental Audit Committee (EAC) met with three regulatory bodies and asked them to voluntarily participate in the reporting of their climate change plans. The Pensions Regulator (PR), the Financial Conduct Authority (FCA) and the Financial Reporting Council (FRC) had not satisfied the committee’s demands.

In a press release Mary Creagh MP, Chair of the EAC said: “A young person auto-enrolled in a workplace pension today may be 45 or 50 years away from retirement. In that timescale, climate change – and society’s response to it – will have huge economic consequences for a wide range of industries and investments.”

Finance researchers are failing to engage with climate change

Rita Carolan, a spokesperson for the FRC said: “We are considering our approach to climate adaptation reporting and will respond [to the committee] in due course.”

The EAC singled out the the FCA, which oversees financial services firms in the UK. In its letter, the committee said it was “particularly concerned that the Financial Conduct Authority needs to develop its thinking in this area”. It noted the FCA appeared to view climate change risk as isolated to the insurance sector.

An FCA spokesperson said: “Our strategic objective is to ensure that the relevant markets function well. We are working alongside Defra and other regulators to address the issues of reporting and working towards a more collaborative approach to climate related issues.”

The UK Climate Change Act gives powers to the environment secretary to direct certain organisations to report their formal adaptations to climate change. The EAC argued Gove should trigger that clause.

The committee has had friendly relations with the Bank of England and the Prudential Regulation Authority – presently the only two regulators who have integrated climate change management into their work.

The EAC’s Green Finance inquiry, under which discussions with regulators took place, is exploring the UK’s necessary investments to meet climate and sustainability targets.

Gove, who was last year appointed as secretary for the Department for Environment, Food and Rural Affairs (Defra), was criticised for a plan to remove climate change from the national curriculum in 2013, when he ran the education department.

Climate Home News contacted Defra, the FCA and the PR, but none had returned requests for comment by the time of publication.