There is an opportunity in May to help people hit hardest by climate change; governments must take it 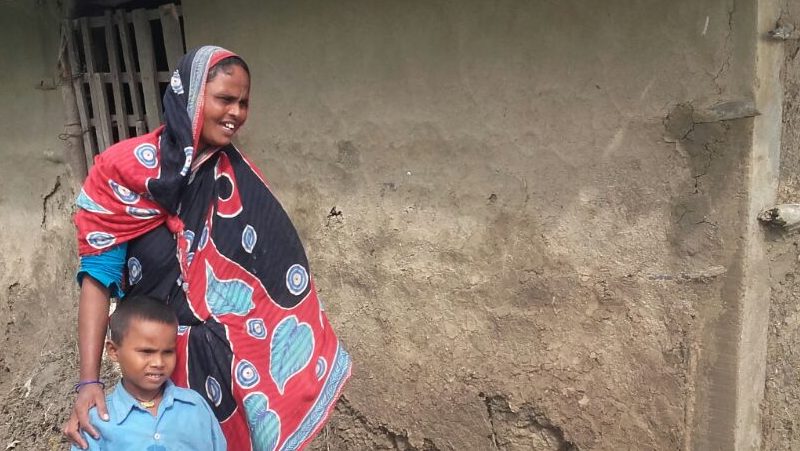 Sakina Bibi has lost three mud houses to the sea in less than 8 years, at Mousuni island in the Indian Sundarbans.

The 65-year-old is not alone. Since Cyclone Aila hit the region in the year 2009, over 2,000 families have been displaced due to unpredictable coastal flooding destroying their homes and livelihoods.

In May, there will be an opportunity to help people like Sakina Bibi: the Suva expert dialogue on “loss and damage”, to take place during interim UN climate talks in Bonn.

Governments must make sure this is not just a talking shop and leads to new finance for those hit hardest by climate change.

A pre-meeting last week showed promise, but also signs of resistance from rich countries to meaningful action. So what would be a positive outcome?

First and foremost, the dialogue should mobilise money. Rich countries must engage constructively with what finance and support vulnerable countries need, who will provide it and how it will be channeled.

To date, there has been an emphasis on providing insurance against climate risks, but the expectation is that vulnerable populations pay the premiums. This is very unfair, as those people did not cause climate change. Also, insurance does not cover “slow onset events” like sea level rise and glacier melt.

We want to see polluters pay for the damage they have caused. One way would be to equitably implement a “climate damages tax” on fossil fuel extraction, which could raise billions of dollars a year.

The provisional concept does not guarantee to put such innovative financial mechanisms at the heart of the expert dialogue, but they will at least be on the agenda.

The Intergovernmental Panel on Climate Change (IPCC) is due to release a report later this year on 1.5C global warming, the toughest target in the Paris Agreement. It will detail what would be required to meet the target and the consequences of exceeding it.

This is an ideal opportunity to build up the evidence base around loss and damage. Sadly, some rich country representatives on the executive committee have blocked meaningful engagement with the IPCC, despite the science panel’s willingness to cooperate.

At the #WIM #ExCom7 meeting. For the 2nd time reps from US, Australia, UK, Germany all trying to shut down discussions between the #IPCC and this @UNFCCC body tasked with dealing with #lossanddamage from #climatechange. Why? What are they so afraid of?

At the Paris climate summit in 2015, governments commissioned a task force to “avert, minimise and address” climate-induced displacement, which according to the Internal Displacement Monitoring Centre already affects an average of 21.5 million people each year.

Made up of specialists from climate negotiations and agencies like the International Organisation for Migration and UN Refugee Agency, the task force is holding a stakeholder consultation mid-May to develop policy recommendations. The process will complement the UN Global Compact on Migration, which concludes this year.

Policymakers must rise above politics and self-interest to protect the life and dignity of people forced to move by climate changes beyond their control.

Sakina Bibi and millions like her depend on it.