The Paris climate deal is based on pledges from 165 countries, but there are major omissions that need addressing before the next round in 2020 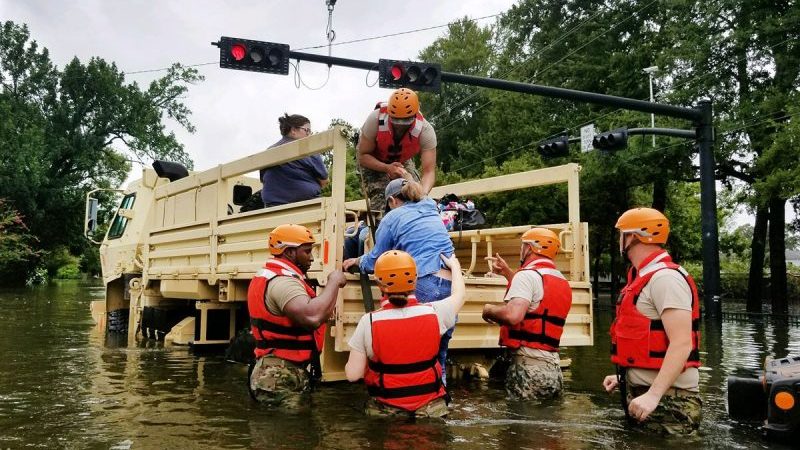 The 165 national climate action plans submitted by countries to the UN climate negotiations are key to implementing the Paris Agreement.

Known as (intended) nationally determined contributions (iNDCs) in UN jargon, these documents spell out the world’s collective promise to move towards a low-carbon future and adapt to the impacts of climate change.

The headline numbers are clear: if all the promises are kept, global mean warming by 2100 will be reduced from a projected 3.6°C to 2.7°C above pre-industrial levels.

However, beyond these headline numbers, countries present an incomplete picture. In an article in Climatic Change we argue that five major gaps need to be addressed if NDCs are to become the long-term instrument for international cooperation, negotiation, and ratcheting up of ambition to address climate change. This is based on the NDC Explorer, an interactive map created by DIE, ACTS and SEI.

The UN climate negotiations should formulate clearer guidance for countries, so that they can address these gaps when updating their NDCs in 2020.

1. Solar is a start… but not enough

Renewable energy companies can look forward to high demand, because renewable energy is the most favoured strategy to reduce emissions by all countries, with solar and wind being particularly popular.

Comparatively few countries include agriculture and transport as focus areas for reducing greenhouse gas emissions, even though these two sectors have high emissions and high potential to reduce them. A more complete NDC is one that includes all relevant emitting sectors.

2. Rich countries act like climate change won’t hit them. It will

Many developing countries prioritise adaptation to the impacts of climate change, but only a few developed countries mention adaptation.

Strengthening the ability to adapt is one of the key aims of the Paris Agreement: Article 7 sets a global goal on adaptation. Almost 40 countries set themselves quantitative adaptation goals, but all of them are developing countries.

Developed countries are vulnerable to climate change too and many do have domestic adaptation plans and policies in place: integrating these into their NDCs would demonstrate the global importance of adaptation, and allow for better comparison among countries.

Screenshot of the NDC explorer tool

Most developing countries make their contributions to emission reduction conditional on receiving international financial support. 77 countries, 47 of which are low-income countries, do the same for adaptation to climate change.

Yet developed countries – expected to provide the support – hardly mention finance in their plans. Unmet financial expectations limit climate action in developing countries and undermine NDCs as the key instrument to implement the Paris Agreement.

Developed countries have committed to providing financial support to developing countries, and their NDCs should provide specifics.

In addition, assessment and review can increase ambition through the exchange of ideas and approaches, and by encouraging additional action.

Countries interested in effective implementation of their climate action plans should indicate their willingness to engage in international assessment and review, and present detailed NDCs that allow for easy comparison.

For climate action to be effective, it needs to be integrated into sectoral policies across the economy. Most developing countries suggest that they will take climate action in the context of sustainable development, but only ten countries refer to the Sustainable Development Goals, and as few as two countries mention the Sendai Framework for Disaster Risk Reduction.

By 2020, countries are committed to submit a second and more ambitious round of climate action plans. We are convinced that NDCs are crucial to stimulate international cooperation to address climate change, and to increase ambition to do so effectively. Our analysis shows that we still have much work ahead of us.