Climate insurance website to be launched at Bonn talks

The Fijian presidency of talks backs move to help developing countries bounce back from disasters, but campaigners say it is not fair to leave the poor picking up the bill 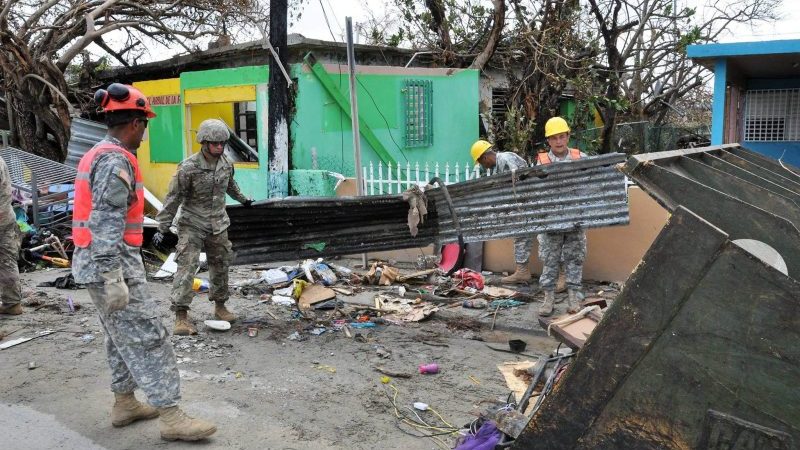 By Abu Siddique and Megan Darby in Bonn

A website offering information about insurance cover for climate-related disasters is due to be launched at UN talks in Bonn next week, Climate Home News has learned.

Known as the “clearing house for risk transfer”, it aims to help developing countries bounce back faster from drought, flooding and cyclones.

Fiji, which is presiding over the two-week meeting, is promoting insurance as a way to address loss and damage caused by climate change.

Prime minister Frank Bainimarama told the UN general assembly in September: “We are pleased to be part of a serious engagement with governments and the private sector to secure innovative and more affordable access to insurance to enable those affected by disaster to recover more quickly. It is a question of fairness and economic development.”

Two developing country negotiators expressed scepticism about the initiative, however, speaking to Climate Home News on condition of anonymity.

“It pushes the poor people of the poor countries to pay the insurance premiums from their limited resources,” said an African diplomat.

“The insurance mechanism will not work in developing countries like Bangladesh,” said a Bangladeshi official.

Comment: Looking for a happy ending to the 2017 climate disaster movie

Campaigners said that while insurance may help in some instances, rich countries need to stump up “new and additional” finance to address the damage wreaked by global warming on the world’s poor.

Julie-Anne Richards of the Climate Justice Program dismissed the clearing house website as a “chatroom”. She added: “The insurance mechanism is a clever initiative of developed countries to pushing the developing countries to pay for climate risk for which they are not responsible.”

Another limitation of insurance is that it only covers uncertain threats, not slow-onset impacts of climate change like sea level rise and ocean acidification.

Since 2013, there has been a strand of talks dedicated to loss and damage – the Warsaw International Mechanism (Wim) – but it has minimal resources behind it.

Alongside the website launch, negotiators are due to agree on a Wim work plan for the next few years.

“We have to say that the plan is missing the major portion, which is money,” said Harjeet Singh of Action Aid. “Rather, the Wim continues to focus on meetings, reports, submissions, and surveys – anything other than a concrete plan to provide financial support to the world’s most vulnerable.”

Developed countries, which are already committed under the Paris climate agreement to supply funds for low carbon development and adaptation to the impacts of climate change, are reluctant to open up a new front for donations. That has left proponents of the loss and damage agenda looking around for innovative sources of finance.

“Insurance doesn’t cover all the damage made, but it gives the country a cushion until the whole reconstruction effort can start,” she said. “The payout is relatively quick, and not dependent on donors.”