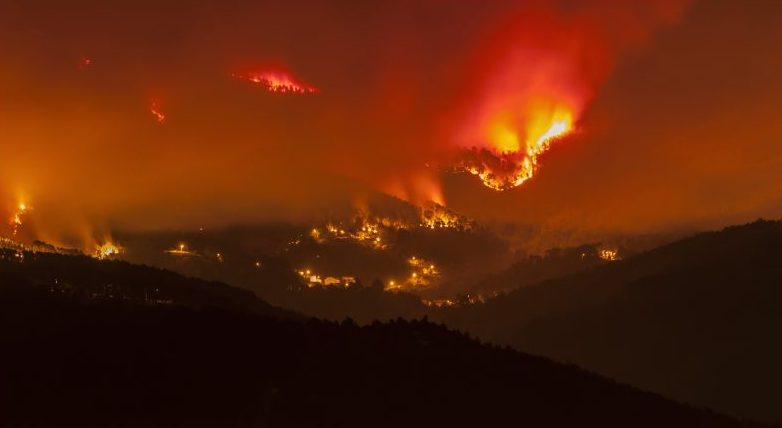 Six Portuguese children are lined up to sue for stronger climate action through the European Court of Human Rights (ECHR), a legal charity revealed on Monday.

The Global Legal Action Network (GLAN), based in London, launched a crowdfunding campaign through CrowdJustice to bring a case against countries signed up to the ECHR. It is aiming to raise £350,000 ($475,000).

Lawyers plan to target at least 22 of the 47 signatories to ECHR, including Germany, France, Poland, Turkey, Russia and the UK. While the precise demands are to be determined, they will seek faster emissions cuts and limits on fossil fuel extraction.

“This case intends to build on the successes which have been achieved through climate change litigation across the world so far,” said lead counsel Marc Willers QC, of Garden Court Chambers.

“It will be unique because it will be the first case in which multiple governments are brought before a court at the one time in relation to their failure to properly tackle climate change.

“Climate change poses a major and increasingly worsening threat to a number of human rights and governments in Europe are simply not doing enough to address it. That is what makes bringing a case of this magnitude a necessity, and an urgent one at that.”

Following the example of Our Children’s Trust in the US, which has launched multiple lawsuits on behalf of young people, GLAN is representing applicants aged between five and 14 years old.

At this preliminary stage, GLAN is not identifying the children, to protect their privacy. But Portuguese legal officer Rita Mota said she had been in frequent contact with them and they were motivated by seeing the impact of extreme weather on their country.

Four of the children live in Leiria, a district hit by raging wildfires in June that killed more than 60 people. Global warming is bringing more of the hot, dry weather in which blazes can spread rapidly.

“The recent forest fires in Portugal’s Leiria district have made these children realise just how close to home the threat posed by climate change really is,” Mota said.

“They now know that the failure to properly tackle climate change puts their very survival on the line, something which no child should ever have to contemplate. They are taking this case because they want to do whatever they can to prevent the type of horror they recently witnessed from happening again.”

GLAN is representing the children’s perspective because they are expected to experience more warming over their lifetime than adults, legal officer Gerry Liston told Climate Home. The non-profit hopes to add applicants from different interest groups before bringing the case.

Normally, applicants must go through all their national courts before appealing to the ECHR. In this case, lawyers are planning to argue that the remedy they seek can only be achieved at a multinational level.

The ECHR’s jurisdiction covers some 15% of global emissions and a significant proportion of fossil fuel reserves.