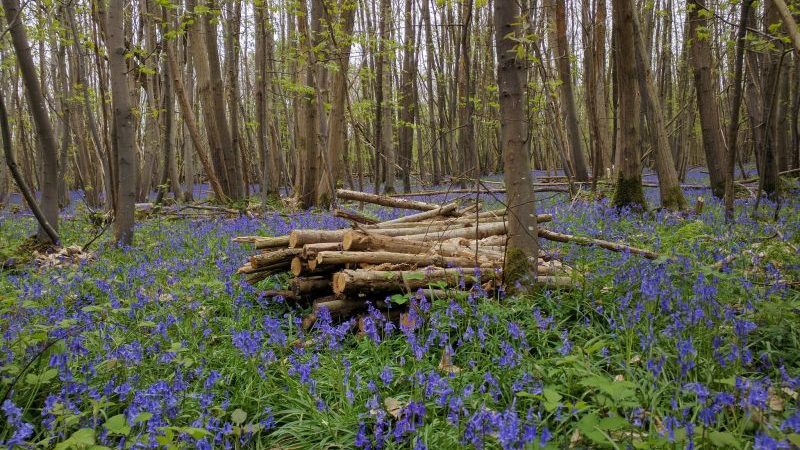 France has partially succeeded in watering down EU carbon accounting rules to give countries a free pass on depleting forests, leaked documents show.

Ahead of an Environment Council meeting on 19 June, member states have been proposing tweaks to the framework drawn up by the European Commission for measuring greenhouse gases.

One of the biggest line items relates to forest management. By 2030, the amount of carbon stored in EU forests is predicted to decrease by 112 million tonnes from 2005 levels, a 30% cut, according to the European Commission impact assessment. That is roughly equivalent to the annual emissions from 100 million cars.

A French amendment proposal, seen by Climate Home, would allow countries to harvest more trees for bioenergy or toilet paper without recording the climate impact of reducing forest carbon stocks.

A draft Council text dated 17 May shows that the French lobbying has partially succeeded. The compromise, to be discussed by an expert working group on Tuesday ahead of the ministerial meeting, would only count half the decline in carbon storage.

NGOs have written to France’s newly-appointed environment minister Nicolas Hulot, urging him to change course and back tighter rules.

“In the forest, the decisions we make today will have far-reaching consequences for the decades to come,” wrote France Nature Environnement, a network of green groups. “EU accounting rules must fully account for the development of forest carbon sources and sinks to 2030.”

Most scenarios for holding global warming below 2C, the international goal agreed at a 2015 Paris summit, involve removing carbon from the air as well as slashing emissions. “Forests are the first land-based carbon sink and play a major role in the mitigation of climate change,” the letter said.

In commercial forests, harvested areas are usually replanted with trees, that will absorb carbon dioxide as they grow and eventually balance out the loss. But the cycle takes decades and where plantations replace natural, old-growth forest, it creates a carbon deficit.

Under its national timber strategy, France plans to harvest an extra 12m cubic metres of forest by 2026.

In a leaked powerpoint presentation dated 2 May, also seen by Climate Home, the French administration acknowledged that this would reduce the store of forest carbon. Officials argued, however, that it would help the sector transition to more sustainable management, increasing the carbon sink in the longer term.

Campaigners are not convinced. In a ranking of their ambition for climate-friendly land use published on Tuesday to coincide with the expert meeting, NGO Fern placed France 16 out of 28. Finland and Sweden are other typically “green” countries in the bottom half of the table, joining habitual climate laggard Poland. All take the same position on forest management, according to Fern.

“You cannot be a climate leader unless you champion good rules for forest accounting too,” Fern campaigner Hannah Mowat told Climate Home.

Germany scored highest for its advocacy on the issue. Given president Emmanuel Macron is aiming to improve relations with Germany, Mowat suggested his administration may want to adopt a stronger line.

“The Commission’s proposal is definitely a step in the right direction,” she said, “but it still doesn’t account for the actual impact that forest management is going to have on the climate.”