Sweden set to bring in climate law by 2018 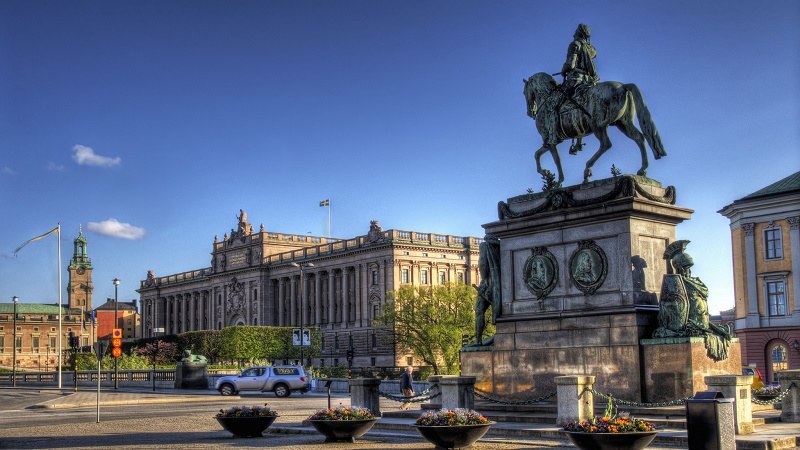 Sweden is set to have a climate law in effect by 1 January 2018 under plans announced by the prime minister on Thursday.

Stefan Lofven told media government was introducing legislation to put into action a cross-party agreement for the country to go carbon neutral by 2045.

Influenced by the UK’s Climate Change Act, but with a more ambitious trajectory, it will set out a series of carbon budgets to phase down greenhouse gas emissions.

“This is the most important reform of our generation politicians will do for Sweden’s young people, our children and grandchildren,” said Lofven. “Sweden will be one of the world’s first fossil-free developed countries.”

The country is targeting an 85% emissions cut from 1990 levels by 2045 within its borders. Any remaining pollution is to be offset with investment in green projects overseas.

Policies will focus on greening the transport sector, giving a boost to electric cars and biofuels. Sweden already gets more than four fifths of its electricity from hydropower and nuclear.

“They will show the world that it can be done, that you can have a modern economy that is climate neutral,” Sean Williams, a Stockholm-based energy professional, told Climate Home. “In doing that, they will have set up industries for the future.”

Just signed referral of Swedish #climate law, binding all future governments to net zero emissions by 2045. For a safer and better future. pic.twitter.com/OqOO2y8BU6