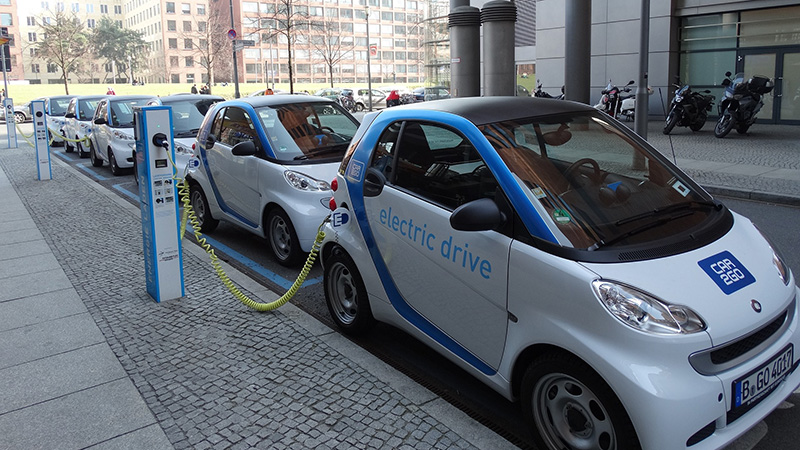 The resulting mega-ministry put out its industrial strategy on Monday. And while clean growth jostles for prominence with nine other “pillars”, it has not been forgotten.

Notably, battery storage, electric vehicles and smart grid technologies could get a dedicated research institute. Government chief scientific adviser Sir Mark Walport is to review the case and report back in “early 2017”. A hotly anticipated emissions reduction plan will follow.

It is part of a push to get competitive in high skilled sectors and reverse wage stagnation as Britain prepares to leave the EU.

“We will seize the opportunities of Brexit to build a brighter future for all,” wrote prime minister Theresa May in a foreword.

As a rough indicator of priorities in the 130-page consultation document, “clean” appears 16 times, “affordable” 10, “climate change” six and “oil” twice. Shale gas, fracking and coal are not mentioned.

Britain’s low carbon sectors had a turnover of £83 billion (US$104bn) in 2014 and employed 447,500 people, according to the Office of National Statistics.

“It is one of the first documents in government to really look at how to stimulate growth in the [clean technology] supply chain,” he said.

Energy storage and demand side management is “a no brainer,” he added: “It helps support a fleet of electric cars and more renewables on the power grid.”

As wind turbines and solar panels start to compete on cost with conventional generation in many parts of the world, attention is turning to technology that flexes demand to match variable supply.

“Given the UK’s underlying strengths in science and energy technology, we want to be a global leader in battery technology,” the document states.

“Finding ways to bring down the cost of decarbonisation is obviously a good thing,” said Richard Black, director of think-tank the Energy and Climate Intelligence Unit.

“But what’s interesting is how the government intends to do it. This green paper is the latest indication that it thinks technologies such smart, flexible grids, electric vehicles, demand response and energy storage will drive cost reductions and produce export opportunities for Britain.”