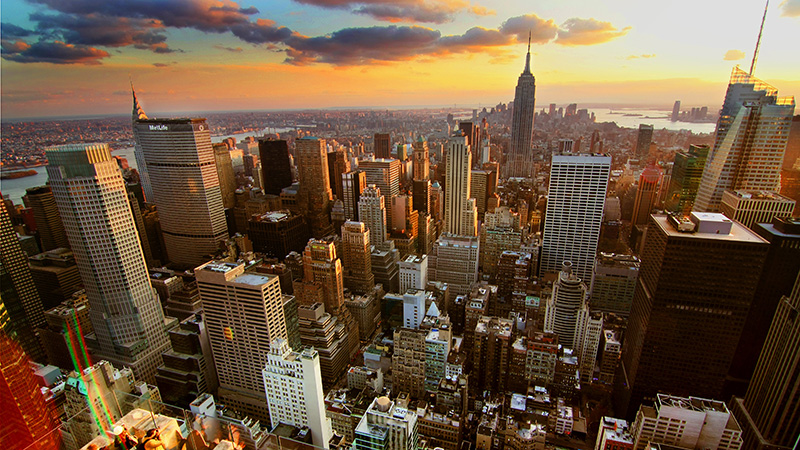 Donald Trump’s threat to scrap a plan to cut greenhouse gas emissions from the power sector in office will trigger legal action, 15 attorneys general said in a letter sent on Thursday.

Top legal advisors for New York, California, Virginia, Vermont and New Mexico are among those warning they will go to court if Trump uses his presidential powers to cancel the plan.

“Following such a course would be ill-conceived and contrary to law,” they write, arguing he has received “misguided advice” on the impacts of the Clean Power Plan (CPP).

“Our states and local governments are on the front lines of climate change,” the attorneys general add, citing a range of impacts from sea level rise to drought and storm surges.

The CPP aims to cut US greenhouse gas emissions from coal and gas plants 30% compared to 2005 levels by 2030, and mandates all states to work out individual strategies to meet its goals.

The incoming president made frequent threats to scrap the CPP through 2016, promising he would end restrictions on the use of coal and boost the use and extraction of fossil fuels.

But while some lawmakers are supportive of carbon-cutting measures – others are not. On 16 December 24 states called on Trump to kill the proposals, which are not yet law and are under legal review.

“The order (to withdraw the plan) should explain that it is the administration’s view that the (Clean Power Plan) is unlawful and that EPA lacks authority to enforce it,” said West Virginia attorney general Patrick Morrisey.

“The executive order is necessary to send an immediate and strong message to States and regulated entities that the administration will not enforce the rule.”

Trump’s cabinet picks for the environment and energy portfolios are both climate sceptics, while his choice for chief diplomat is Exxon Mobil CEO Rex Tillerson.

Without the CPP it’s likely the US could struggle to meet its climate targets under the 2015 Paris Agreement, where it pledged to cut emissions 26-28% on 2005 levels by 2025.