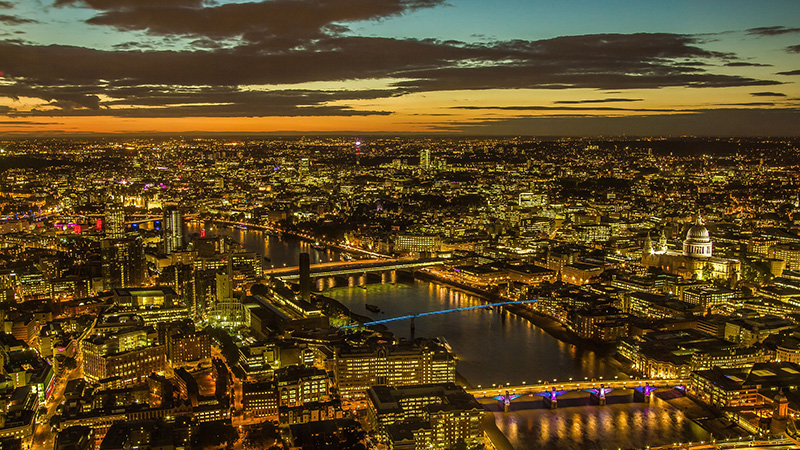 The British government should not use the country’s exit from the EU as an excuse to rip up green regulations on climate change and the environment.

That’s the view of 145 MPs from across all major UK political parties, who have signed up to a “pledge for the environment” proposed by 13 leading green groups.

“I believe that following the EU referendum, the UK government, working with administrations in Belfast, Cardiff and Edinburgh, must build a healthy and prosperous future for all,” it says.

“This means a thriving natural world on land and at sea, clean air and water, communities connected to nature, and a sustainable economy.”

MPs also commit to “do everything in [their] power” to “ensure the UK leads on climate change by publishing robust low carbon investment plans.”

The announcement comes days after Conservative MP and Brexit supporter Jacob Rees Mogg suggested the UK could “go a very long way” in ditching EU green laws the UK has signed up to.

“We could take it a very long way. American emission standards are fine – probably in some cases higher.”

The UK’s 2008 climate change act binds the government to slash carbon emissions through to 2050, but EU laws and directives on renewable energy, waste, recycling and efficiency are among those that will face scrutiny as London splits with Brussels, says law firm Bird & Bird.

Amy Mount, a senior energy policy adviser with the Green Alliance NGO which is coordinating the 13 green groups, said they wanted an “explicit reassurance for the environment” from government ahead of Brexit talks with the EU.

“We will be watching both the negotiations and the ‘Great Repeal Bill’ very closely to make sure they don’t open up any gaps in current environmental protections,” she told Climate Home.

“As new legislation is formed, we will be urging the government to improve the current situation and begin to restore and even enhance our natural world.”