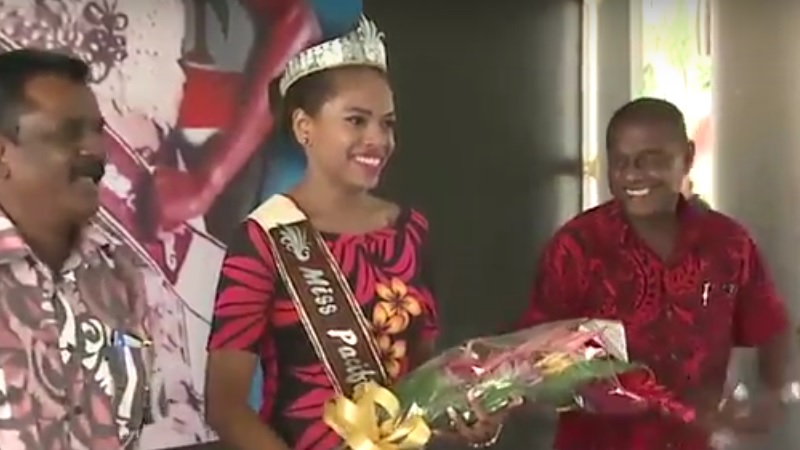 Miss Pacific Islands 2016 will be Fiji’s ambassador for climate change and the environment, according to local media reports.

Anne Dunn, a 23-year-old law graduate who has lived in the US, previously won Miss Fiji and Miss Hibiscus beauty pageants.

Fiji, a Pacific island nation vulnerable to sea level rise and tropical storms, will preside over the 2017 round of UN climate talks in Bonn.

“I am very excited to be chosen as the ambassador for climate change. It is one of the biggest issues faced by every country in the region and I have decided to take it on,” Dunn said, as reported in the Jet newspaper.

“I do realise that there are many non-governmental organisations and programmes within communities and government to address the issue. I hope to involve myself in one of those projects and do something that would help changing at least one activity or one way that climate change affects us as a region.”