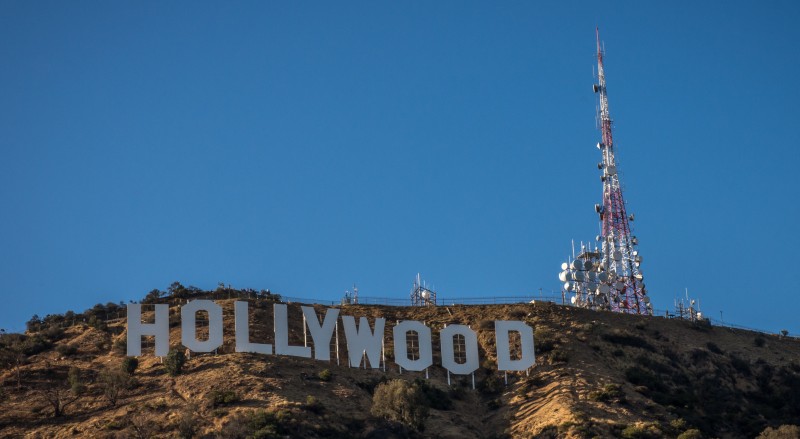 If Donald Trump pulls the US out of the UN climate process in early 2017, the world’s sixth largest economy could try and fill the sizeable hole it leaves.

Asked by Climate Home on Thursday if the golden state could replace the United States, California senate leader Kevin De Leon said it was an “option that I want to keep open”.

Legal experts at Harvard and Yale were already researching if a sub-national body could join the UN climate talks he said, but added this would be a “political decision”.

“We will continue to be active in the international movement to address climate change,” said De Leon, who branded Trump’s threat to the UN process as a “jobs killer”.

“To the extent the UN wants to coordinate with work we are doing we are more than willing to take part in these discussions,” he added.

Traditionally only states have been members of the UN climate body, although there are exceptions to the rule such as the EU and the Holy See.

A spokesperson for the UN climate body appeared to nix California’s chances, telling Climate Home that “only national governments” could join.

But the UN convention on climate change appears to allow for some flexibility: “Any body or agency, whether national or international, governmental or non-governmental, which is qualified in matters covered by the Convention, and which has informed the secretariat of its wish to be represented at a session of the Conference of the Parties as an observer, may be so admitted unless at least one third of the Parties present object.”

“I’m sure there are creative ways to continue US engagement since the American pubic is clear it wants climate action,” he added.

The West Coast state is the country’s second largest emitter after Texas, and has long led on pushing tough climate targets.

Last year lawmakers voted for 40% greenhouse gas cuts below 1990 levels by 2030, and are also supporting a raft of vehicle emission standards tougher than the rest of the US.

In the past week the Californian delegation met with ministers from China, Germany, Canada and Mexico said Ken Alex, head of the state’s planning and research department.

“There is exceptional interest around the world to see California, Vermont and Washington [state] to continue their efforts,” he said, referring to the three states that sent representatives to Marrakech.

According to California environment head Matt Rodriguez around 10-12 US states representing 30% of the country’s economy are set to actively oppose Trump’s plans to quash climate laws.

These include Washington state, New York state, Oregon, New England and Vermont, while a total of 36 states have already developed climate plans and renewable energy targets.

“There has been a economic transition in the US that is not changing,” he said. “Even Texas – it has the most renewables in the country – but they are not talking about it as climate change.”

“This is great time to be involved in state and regional action… we now need to be a voice of consistency,” said Deborah Markowitz, head of natural resources in Vermont.

John Kerry made his valedictory speech to the UN climate process in his role as US secretary of state on Wednesday, telling delegates that despite Trump’s threat, support at state and city level for climate action was significant.

“It isn’t a partisan issue for mayors from New Orleans to Miami, who are already working hard to manage sunny-day floods and stronger storm surges caused by climate change,” he said.

“It isn’t partisan for liberal and conservative business leaders alike who are investing unprecedented amounts of money into renewables, voluntarily committing to reduce their own emissions, and even holding their supply chains accountable to their overall carbon footprint.”