Mars, Kellogg and Levi are among 360 investors and multinationals telling Donald Trump low carbon policies will benefit US growth and jobs 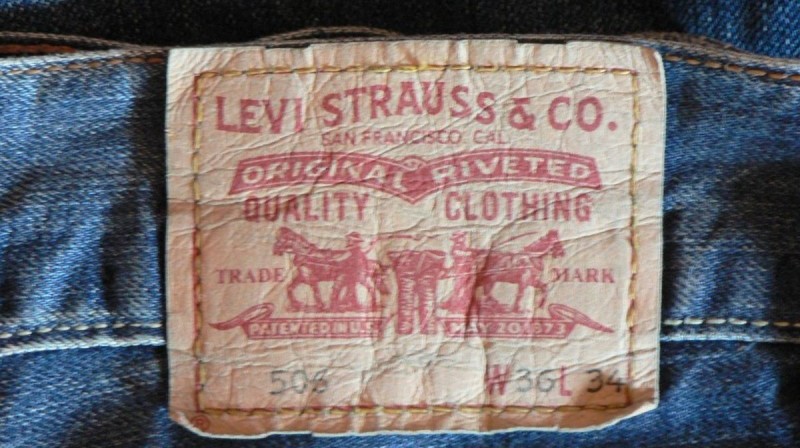 Kelloggs, Mars and Levi Strauss joined over 300 US businesses on Wednesday in writing an open letter to president-elect Donald Trump, calling on him to support the green economy.

Published to coincide with the arrival of outgoing secretary of state John Kerry at the Marrakech climate summit, the companies said climate change was a “risk” to US prosperity.

“We, the undersigned members in the business and investor community of the United States, re-affirm our deep commitment to addressing climate change through the implementation of the historic Paris Climate Agreement,” the letter said.

“We want the US economy to be energy efficient and powered by low-carbon energy. Cost-effective and innovative solutions can help us achieve these objectives.”

IKEA, Starbucks and chemical giant DuPont were among other multinationals to put their names to the statement, which asks Trump to maintain current US low-carbon policies.

GE, Dell and Walmart did not sign the statement, but are among a tranche of other US companies to have published new climate targets in the past 12 months.

The billionaire’s election win has created huge uncertainty at the annual UN climate summit, where nearly 200 countries are working out how to implement the 2015 Paris Agreement.

During his election campaign Trump threatened to “cancel” the deal and withdraw the US from its obligations under the historic pact, but it’s not clear if or how he will carry out that threat.

Speaking in Marrakech on Wednesday morning at a meeting of the Major Economies Forum, which includes Brazil, India, China and the EU, Kerry said global climate policies are “irreversible”.

“The enormous momentum generated by the business and investment community to address climate change cannot be reversed and cannot be ignored by the Trump administration. That train has left the station and to stand in its way is folly,” said Matt Patsky, CEO of Trillium Asset Management.

“Nevertheless, we know that now is the time to remind the incoming administration that virtually every company in the Fortune 500 and over $100 trillion in investor assets has acknowledged the reality of climate change and the need to address in head on.”